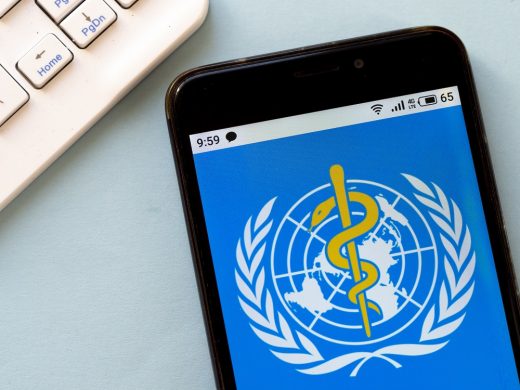 Numerous countries have COVID-19 symptom and tracking apps, but the World Health Organization wants to fill in those gaps for the countries that are too stretched to develop their own software. The WHO’s Bernardo Mariano told Reuters in an interview that the outfit planned to release a symptoms assessment app worldwide later in May. Any government could release a customized version of the app, Mariano said, but the stock version will help countries that “do not have anything.”

The organization is also looking into adding contact tracing, and has talked to Apple and Google about using their joint tracking technology. Legal and privacy issues have stopped the WHO from hopping aboard, Mariano said. Apple and Google have both promised a decentralized system that keeps data anonymous, bu there are still concerns companies might misuse data to turn a profit later.

Even the basic symptom app could prove vital. A globally available WHO app could better inform people who might not know what to expect from the coronavirus and prompt more people to get tested. Widespread contact tracing, meanwhile, may be crucial to restoring society after lockdowns — it could more accurately track the spread of the virus and help limit the scope of further closures. 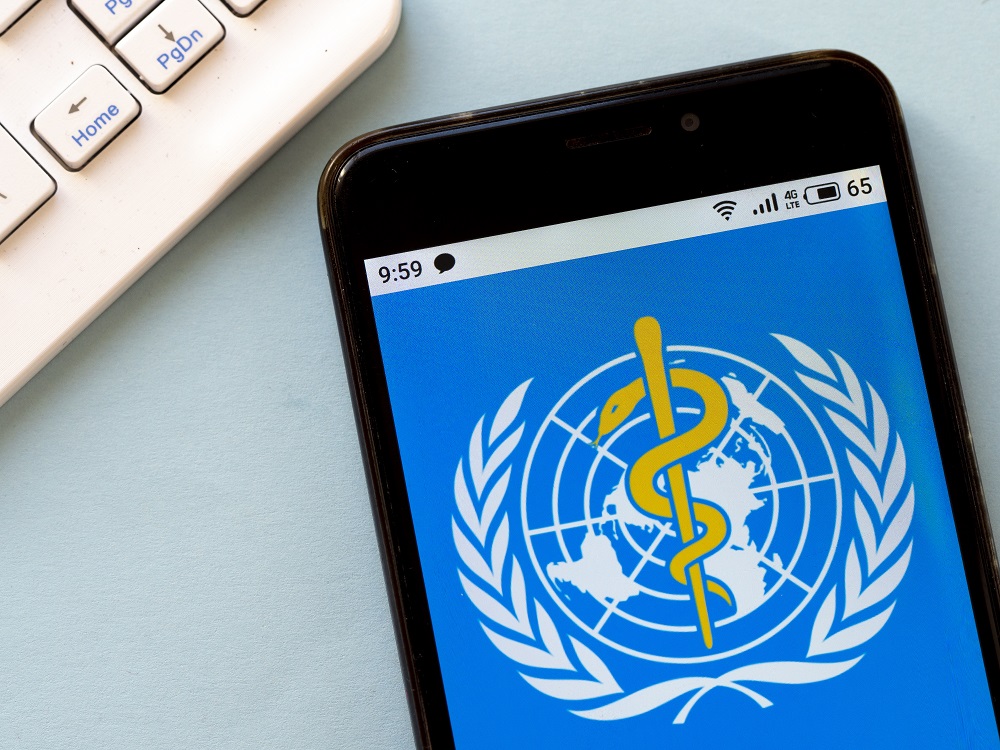