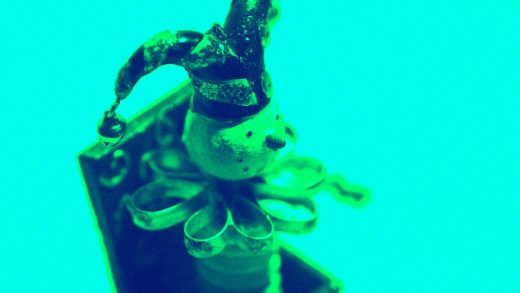 Why being predictable is actually a great thing according to science

You are probably more predictable than you think, and that’s okay—you are not alone. We all have a tendency to think of ourselves as more complex, unique, and unpredictable than we actually are.

However, our childhood personality predicts pretty much every significant real-life outcome during adulthood, including happiness, relationship satisfaction, career success, and maladaptive behaviors. For example, gambling problems at the age of 30 can be predicted by poor childhood behaviors such as lack of self-control at the age of three. This doesn’t mean that our fate is fully determined at childhood, but rather, that we tend to behave in pretty consistent ways from an early age.

These behaviors are the essence of who you are, how you differ from others, and what makes you you. No need to be ashamed of it. And yet most people seem to dislike the notion that they are predictable. It’s yet another way we see how little self-knowledge people tend to have.

For example, when you ask people about their personality, they will typically say that it really depends on the context or situation. “Sometimes I’m quite introverted, but other times I’m a real extravert.” However, when others think about them, they have no difficulties determining if they are introverted or extraverted. Most people will also tend to exaggerate how diverse and unpredictable are their tastes in music, food, and friends. We see ourselves as unpredictable free spirits equally capable of doing one thing or the exact opposite in any given situation, but that delusional fantasy is not shared by others.

It is also inconsistent with the facts: There is a repetitive pattern to our everyday behaviors. The main reason for this is that a sense of uniqueness tends to inflate our egos. It makes us feel creative, original, and interesting, and in our consumer society this signals higher status and sophistication.

Scientific research has also linked the need for uniqueness to narcissistic tendencies and alarmingly shows that the tendency to see ourselves as unique and special has been rising significantly during the last few decades, particularly among U.S. college students.

So yes, we are all unique, just like everybody else. Perhaps it is time to actually embrace predictability? In fact, psychological studies indicate that there are several disadvantages to being (and seeing yourself as) unpredictable.

First, people who think of themselves as more predictable and less complex tend to enjoy positive life events more.

Second, though a lot of organizations pretend to celebrate disruptors, creatives, and unpredictable personalities, the reality is that you are much more likely to get rewarded at work if you behave in more consistent and predictable manners. For instance, most people prefer to work for a boss who is predictable and consistent, to the point of being boring.

The reason is rather obvious: People want to avoid stress and anxiety in their everyday life, and few things are more stressful than an unpredictable boss. Bosses also prefer employees who deliver according to expectations, which involves operating within a well-defined model of talent or potential, with predefined behaviors.

Third, there are innumerable benefits to understanding your default patterns of behaviors and typical dispositions. The only way you can successfully plan ahead in any area of life is to have an idea of what you are likely to prefer, think, feel, or do in the future. If people learned to predict their own behavior better, no matter how good, bad, rational, or irrational such behaviors are, more poor decisions could be avoided.

The more unpredictable you think you are, the less effective you will be at influencing other people. The naïve belief that you can control your reputation as you please and create whatever persona you like in order to make an impression on others, accounts for many disappointments in life, such as not getting a job interview or promotion, failing to impress an audience during a presentation, or not getting any likes on your social media posts.

Contrary to what you may think, others are generally better at predicting your own behavior than you are yourself. Numerous scientific studies have found that our colleagues are better able than we are to predict our job performance and career success. This also means that you can predict how well your work colleagues will do on their jobs better than they can.

There’s a simple reason for this too. When we think of ourselves, we pay too much attention to our thoughts and feelings and too little to our actual behavior. Of course, what we think and feel is important, but since most of our thoughts and feelings remain internal and invisible to others, a much better approach for understanding ourselves from the perspective of others is to focus instead on what we do and how those behaviors may be interpreted or perceived by others. In that sense, self-awareness is really about other-awareness: awareness of what other people think of you. 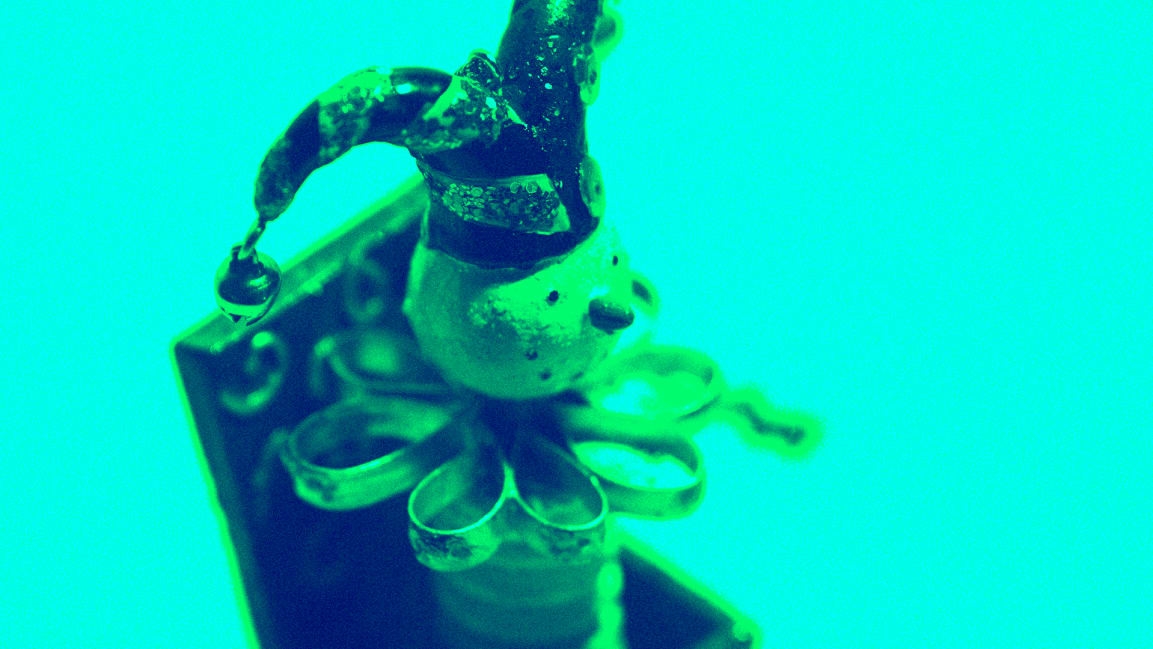