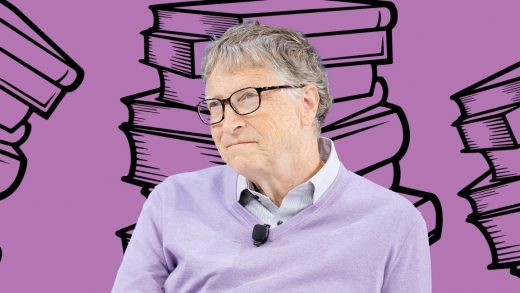 On June 5, 2018, Bill Gates announced that he’d give away Hans Rosling’s book Factfulness as a gift to every person graduating college in 2018—making it available to 4 million associate’s, bachelor’s, master’s, and doctor’s degrees cumulatively.

In an age where manifesting, motivated reasoning, and self-deception are in vogue, Rosling makes the case that when we see the world based on facts, we can also make better plans to create the futures we would want to live in. The challenge is, as humans, we’re not wired to process facts by default.

Why our instincts get the best of us

Rosling introduces the book with the news, talking about the horrors of the world—increasing inequality, disasters, corruption, the environmental catastrophes, and such. He calls this “the overdramatic worldview,” describing it as “stressful and misleading.” He likens our instincts and susceptibility to drama to instincts that helped our ancestors survive as small groups of hunters and gatherers. For example, take our cravings for carbohydrates:

Our cravings for sugar and fat make obesity one of the largest health problems in the world today. We have to teach our children, and ourselves, to stay away from sweets and chips. In the same way, our quick thinking brains and cravings for drama—our dramatic instincts—are causing misconceptions and an overdramatic worldview.

Rosling also highlights the role of media, writing, “Journalists know this. They set up their narratives as conflicts between two opposing people, views, or groups. They prefer stories of extreme poverty and billionaires to stories about the vast majority of people slowly dragging themselves toward better lives. Journalists are storytellers. So are people who produce documentaries and movies.”

Why media feeds our instincts

Deliberate or not, journalists are of course just giving us what they’re incentivized to—what we want and choose to pay for. As David Streitfeld paraphrases Ev Williams, “Say you’re driving down the road and see a car crash. Of course, you look. Everyone looks. The internet interprets behavior like this to mean everyone is asking for car crashes, so it tries to supply them.”

When I shared Factfulness with my Best of Books newsletter in January, I wrote:

In this book, Hans Rosling debunks some of the common biases—what he calls “instincts”—we hold in our minds. Things are changing quickly, and each day somebody discovers new trends or complexities that the rest of us didn’t realize before. Many things we consider facts or hard truths are actually concepts that might be decades old, and through our day-to-day lives, our confirmation bias only takes in evidence that supports them. If we are to move forward as informed individuals and societies, we need to develop a deeper understanding of what we believe to be facts, and an awareness of our own shared biases that blind us to the truth.

I’ll quickly cover the first of the ten instincts that Rosling calls out in Factfulness so you can have an idea of what the book is about:

Rosling calls the first instinct he covers The Gap Instinct. He describes it as, “That irresistible temptation we have to divide all kinds of things into two distinct and often conflicting groups, with an imagined gap—a huge chasm of injustice—in between. It is about how the gap instinct creates a picture in peoples heads of a world split into two kinds of countries or two kinds of people: rich versus poor.” Of course, most of us aren’t blunt enough to use that language—so we code it in phrases like “developed countries” and “developing countries.”

First is the challenge of definition; for example, what qualifies as a developing or developed country? The World Bank used to use infant mortality and fertility rates used to distinguish between developed and developing countries. As one of Rosling’s students suggests, “Maybe we can define it like this: ‘we in the West’ have few children and few of the children die. While ‘they in the rest’ have many children and many of the children die.”

In November 2015, Tariq Khokhar and Umar Serajuddin pointed out that most countries had low infant mortality and fertility rates—and thus, the distinguishing between “developing” and “developed” was no longer as relevant. They proposed that the World Bank should phase out its use of the term “developing world,” which the World Bank did a year later.

Rosling says, “Today, most people are in the middle. There is no gap between the West and the rest, between developed and developing, between rich and poor. And we should all stop using the simple pairs of categories that suggest there is.” In the following video, Rosling uses a measure of life expectancy to make his point:

A live version of that graph is available here, measuring life expectancy and income. According to the data that Rosling compiled from the World Bank, most people are in the middle now. He writes, “Eighty-five percent of mankind are already inside the box that used to be named ‘developed world.’ The remaining 15 percent are mostly in between the two boxes. Only 13 countries, representing 6 percent of the world population, are still inside the ‘developing’ box. But while the world has changed, the worldview has not, at least in the heads of the “Westerners.” Most of us are stuck with a completely outdated idea about the rest of the world.”

“The more facts you accumulate, the closer you come to whatever truth there is,” biographer Robert Caro writes in Working. “And finding facts—through reading documents or through interviewing and re-interviewing—can’t be rushed; it takes time. Truth takes time.” Facts need to be verified and compared with alternate possibilities, after all.

On their own, facts aren’t perfect either. They aren’t bricks of hard truth. Rather, all facts by necessity involve the omission of context—one fact is actually interconnected with many others—and trust in the source and method. But most importantly, adding up facts and making sense of them together gets us closer to the truth.

For example, there are criticisms of Rosling’s methods and framing of the data, as well as his omissions. There’s also Rosling’s ideology and his method of persuasion. This is the slow, agonizing, process of getting closer to the truth. It’s fitting that the organization behind the book, Gapminder, covers some of the errors printed in the first edition of Factfulness. Declaring something a fact—unalterable, unimprovable, completely truthful—is unscientific and wouldn’t be in the spirit of factfulness.

Despite some inevitable inaccuracies, that doesn’t mean the pursuit or virtue of facts is futile or unworthy. As Isaac Asimov writes to one of his students in The Relativity of Wrong, “When people thought the earth was flat, they were wrong. When people thought the earth was spherical, they were wrong. But if you think that thinking the earth is spherical is just as wrong as thinking the earth is flat, then your view is wronger than both of them put together.”

Over time, facts enable us to become less wrong about our understanding of ourselves and our world. And facts are the closest thing we have to understanding truth. “When we have a fact-based worldview,” Hans Rosling writes in Factfulness, “we can see that the world is not as bad as it seems—and we can see what we have to do to keep making it better.” We can completely agree with Rosling’s ideal philosophy, the pursuit and rigorous evaluation of facts and open-mindedness, even if not the conclusions he has come to.

This article originally appeared on Herbert Lui’s blog and is reprinted with permission. 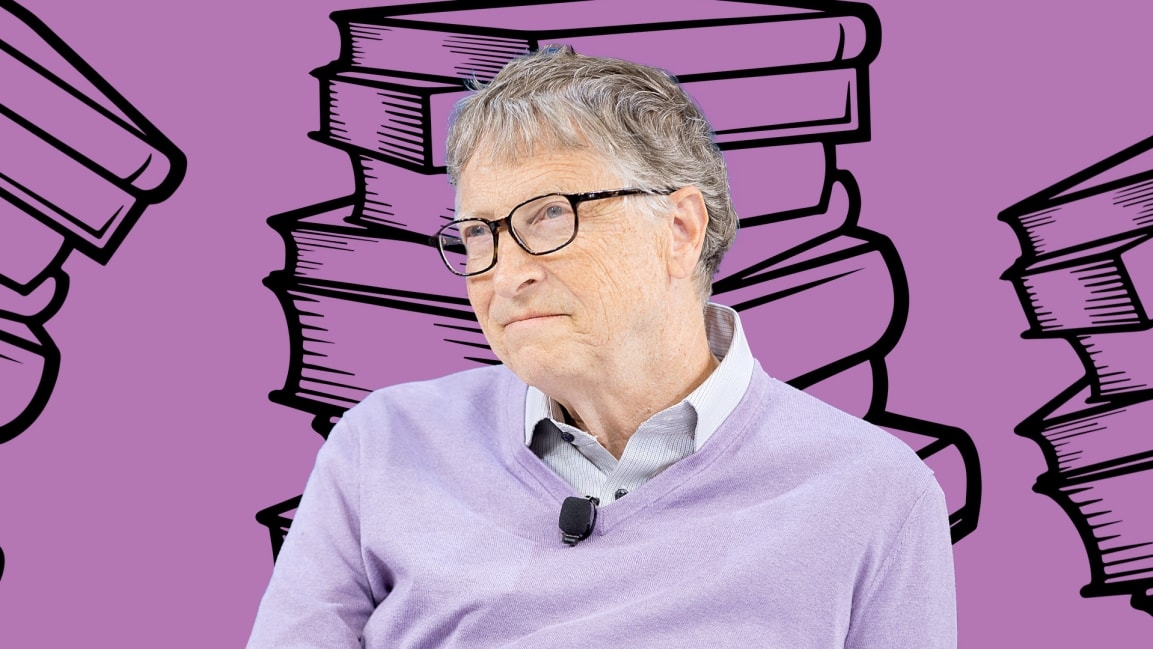