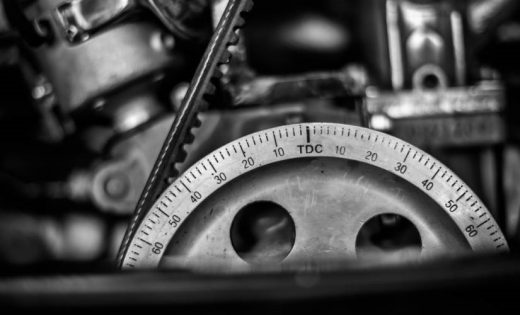 Why Blockchain and Remanufacturing are a Perfect Match

Why Blockchain and Remanufacturing are a Perfect Match 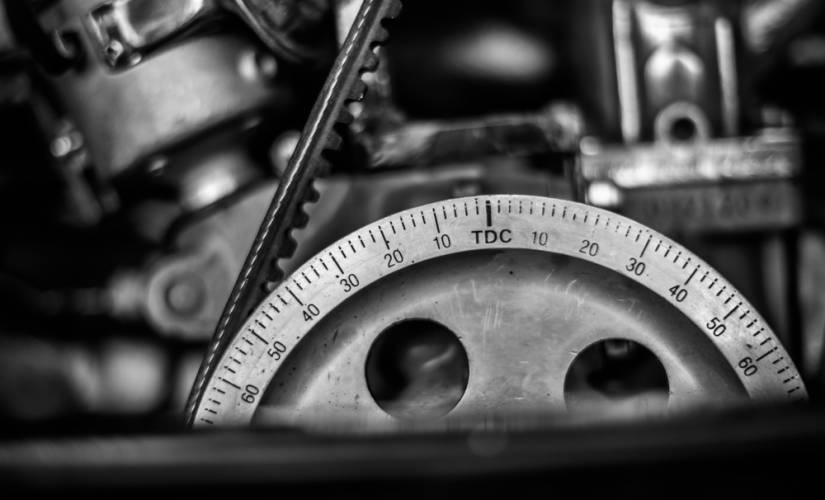 Blockchain technology can ultimately revolutionize the entire remanufacturing supply chain when it comes to tracking and establishing a transparent and trustworthy system, where every part and its condition is securely recorded on a ledger, and the data can be accessed in real time.

The Benefits of Remanufacturing

Remanufacturing can best be described as a win-win-win situation, as it benefits the remanufacturer, the environment, and customers:

What Problems Do Remanufacturers Face?

Production in the remanufacturing industry can be difficult as the quality, quantity, and availability of used products can be random and unpredictable. Unlike new items, remanufactured ones depend on the availability of already used parts. There is no way of knowing when these parts will be available on the market, what quantity they will be in, and the quality of the said part.

Another issue refers to the lack of straightforward organization in supply chain management. The fault does not necessarily lie on the remanufacturers themselves but is mainly attributed to the uncertainty associated with the entire remanufacturing process.

Bring counterfeit parts into the mix, and the problem grows even more significant. Blockchain technology, with its ability to act as a digital distributed ledger, can bring transparency and efficiency into the remanufacturing supply chain.

There are three leading technologies our future will be built on: blockchain, artificial intelligence (AI), and the Internet of Things (IoT). While each brings its own uses to the table, blockchain can optimize and revolutionize the already existing processes.

Additionally, by using a distributed digital ledger, blockchain gives nodes, or members of the chain, the ability to see what everyone else in the chain sees. This is how trust and transparency are developed. Changes can only be made to the chain with the majority consensus of the chain as a whole.

Because of this, blockchain is being researched very heavily by companies around the globe. Medical, banking and pharmaceutical sectors have all found their reason to use blockchain. Remanufacturing could be the next one to be reinvented with the help of this technology.

How Can Blockchain Help?

So how exactly will remanufacturers benefit from using blockchain for supply chain purposes?

For one, blockchain can provide an industry-wide system where data is stored and managed transparently. Ideally, a blockchain-based platform could be established for all the remanufacturing chain members to view and add to.

For example, an automotive remanufacturing blockchain could be built, parts could be posted for potential buyers to view, or buyers could post the type, quantity, and quality of parts they require. Payment options could then be automated via smart contracts when parts are shipped. Blockchain would also have the ability to track these parts as they move through the remanufacturing chain. If managed correctly, the difficulty of locating parts could easily be remedied.

Remanufactured items could also be tagged with Radio Frequency Identification (RFID) to track where parts are, their quality, and their shelf life. Newly added elements could also go through some form of quality assurance system to ensure that counterfeit parts do not enter into the blockchain. Any part without an RFID tag would ultimately be deemed counterfeit as it would not have proper authentication.

At the moment, Filament is a blockchain solutions company developing systems to pair blockchain technology with remanufacturing companies. Filament’s Blocklet helps to automate payments and expirations for older parts, reduce overheads through timely updates and increase transparency and visibility of the supply chain process.

It tracks liabilities in near-real time and expedites payments to dealers after inspections are conducted. By providing immutable records for every party involved, Filament is set to improve trust and process security.

As climate change quickly turns into an integral part of our future reality, it becomes evident that something must be done to either slow climate change or stop it completely. As a highly effective recycling-based system, remanufacturing does just that while also benefiting the three parties involved: the remanufacturer, the customer, and society as a whole.

As stated earlier, remanufacturing is a more sophisticated version of recycling, and helps to reduce CO2 emissions as well as provides multiple benefits for communities around the globe. You would think more is being done to help this industry grow, yet sadly this is not the case.

Luckily, blockchain has the ability to provide solutions to the significant problems remanufacturers are facing. It can improve supply chain management by providing a transparent and trustworthy system throughout the industry.

Tatsiana Levdikova is a Content Marketer at OpenLedger ApS, a blockchain development company. She is passionate about blockchain, IoT, health IT, natural language processing, web and software design and development, and more.

The post Why Blockchain and Remanufacturing are a Perfect Match appeared first on ReadWrite.