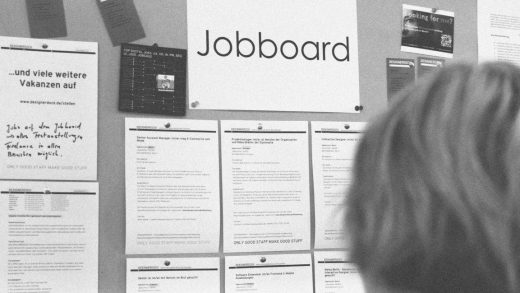 Why companies need to stop ignoring those without a digital presence

This summer, Amazon launched a new credit card designed specifically for consumers with bad credit. It’s got the same perks as a typical Amazon Store card—like 5% cash back on purchases. And it includes financial literacy tips to help shoppers learn more about building credit, with the goal of eventually “graduating” to a full-fledged credit card, according to CNBC.

But Amazon’s foray into financial products for the “unbanked” also reflects efforts a vexing (and growing) problem. The FDIC now estimates that there are 8.5 million households in the United States with no checking or savings account. Left with few, if any, paths toward developing a credit history (or reliably saving), unbanked adults turn to payday lenders and check cashers, whose exorbitant fees have long-term impacts on the ability to build wealth over time. It makes it “more expensive to be poor.” And it thwarts the odds that unbanked Americans will cross the growing chasm to the middle class.

The digital divide in the labor market

As it turns out, a similar trend may be playing out in the U.S. labor market. The digitization of recruiting has created opportunities for many but rendered millions of Americans invisible to the hiring managers who guard the gates to economic mobility.

The digitization of the labor market has been a boon for job seekers—who now have access to millions of job postings through sites like Indeed, Monster, and ZipRecruiter. Workers aren’t limited by geography, and they can spot job opportunities—and even emergent fields—well beyond the boundaries of their social networks and communities.

But as the application process has transitioned online, employers in search of better-fit candidates have also become reliant on reams of digital metadata. They expect to be able to filter and sort applicants by keywords. They want to seek out candidates with specific attributes and credentials and ignore job seekers who don’t fit the bill. And as turnover accelerates, many look to technology improve the signal-to-noise ratio in talent sourcing. There is software to help employers identify qualified candidates faster, reduce the cost of candidate acquisition, and place candidates in jobs depending on their personalities.

As a result, online networking platforms have overtaken the competition as the go-to source for talent. According to a 2015 Jobvite survey, 92 percent of hiring managers now turn to social media to find potential recruits for job openings, with 87 percent using and trusting LinkedIn the most. According to one study released earlier this year, job seekers who have a comprehensive LinkedIn profile have a 71 percent higher chance of landing a job interview.

The increasingly digital labor market is designed for professionals with traditional credentials and the networks to back them up. But the two-sided market for talent cuts both ways. Candidates who lack a digital presence on professional networks like LinkedIn don’t even have the chance to get on a recruiter’s radar.

The challenge is particularly acute for middle-skill workers, who make up the majority of the U.S. labor market but are among the least likely to have a professional social media presence. These workers are among the many working Americans who are struggling in the labor market. They often lack skills, credentials, and the professional networks they need to advance to a living wage for themselves and their families. They are the “unlinked population.” Their invisibility in the digital labor market suppresses economic mobility, widens the gap between the supply and demand of talent, and exacerbates skill gaps among employers.

It might seem like social media is a phenomenon that’s unique to high-skilled professionals, but research shows that’s not the case. Consider the case of Utah’s Department of Workforce Services, which partnered with LinkedIn in 2017 to help address local unemployment and hiring gaps. As part of the experiment, LinkedIn provided Job Seeker Premium subscriptions and training to a group of individuals receiving unemployment insurance from the department. Participants who used LinkedIn to find work saw a significant reduction in benefit exhaustion—and also had better reemployment outcomes. Research conducted in 2015, similarly, found that social media users (specifically, LinkedIn and Twitter) were better able to access information and more likely to be referred to career opportunities than nonusers.

Of course, I’m not suggesting that professional networks offer a panacea for the millions of Americans who are not earning a living wage. But Utah’s LinkedIn experiment highlights the importance of helping unlinked Americans understand how vital an online presence can be for finding new opportunities and charting career pathways.

Like so many other facets of our economy, technology is transforming the labor market. Platforms like LinkedIn are creating transparency and efficiency in ways that hold profound potential to close not just skill but equity gaps. They provide opportunities for businesses to build a hiring infrastructure that is less biased and more focused on merits and skills-based hiring.

On the other hand, they also pose the risk of marginalizing a population of labor market have-nots. We should be mindful about the risks associated with an unlinked population that, in many ways, mirrors the rise of unbanked Americans. Companies shouldn’t overlook those without a digital presence, because by doing so, they’re not tapping into a massive pool of potential talent.

Companies also need to redouble efforts to educate and inform workers about the value and utility of marketing themselves to employers hungry to put their time and talents to work. As the labor market tightens and the shelf life of skills continue to shorten, this is a practice that will benefit the company and job seekers alike. 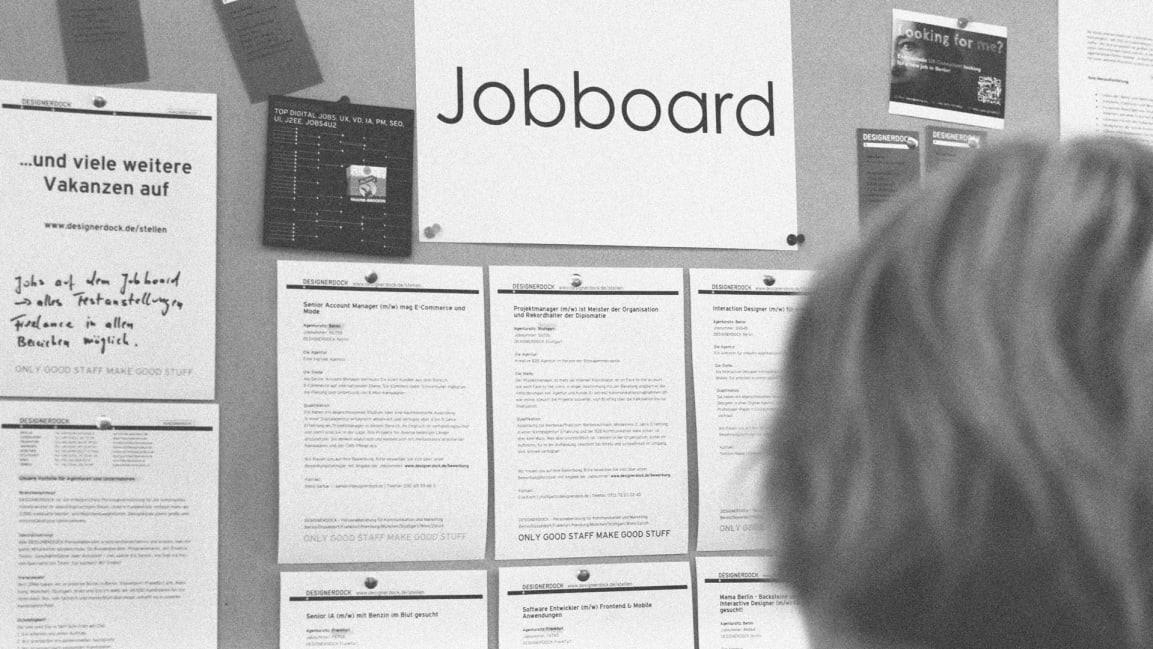