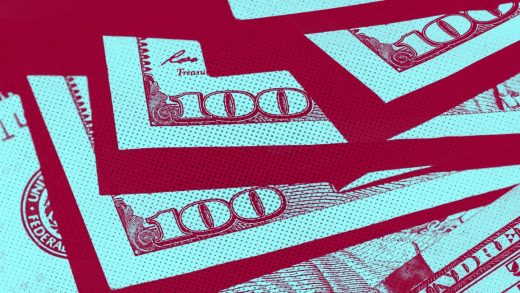 Why did I get money from the IRS today? What to know about the second tax refunds going out

Did you wake up this morning to find an unexpected direct deposit in your bank account? You’re not alone. The Internal Revenue Service (IRS) has begun to distribute supplemental refund checks to taxpayers who paid too much in unemployment compensation tax last year, and judging from responses on social media, many recipients didn’t know it was coming. Let us explain:

What are these refund checks for?

The American Rescue Plan Act authorized changes to the law that excluded up to $10,200 in unemployment compensation for 2020. The law didn’t take effect until March 11, so some Americans who filed taxes early have now overpaid. For the most part, the IRS has said it will automatically correct those tax returns and issue refunds accordingly.

How many people are getting these refunds?

Unclear. In May, the IRS said it identified more than 10 million returns that might need to be corrected, but not all corrections will lead to a refund. If you owe money, for instance, the changes could just mean a reduced balance.

A spokesperson for the IRS told Fast Company Friday that a news update is in the works, which should provide more information about how many checks have been delivered so far. The update is waiting for approval from the U.S. Treasury, but the timing of its release is unclear.

(Update: The news release is out. In it, the IRS says it has now identified 13 million taxpayers who may be eligible for a correction and that it is sending out 2.8 million refunds this week alone.)

How will I recognize the refund? Which payment method will be used?

Again, not a lot of detail here. It’s very likely that you’ll receive the refund via the same method that you’ve received previous refunds from the IRS. If it comes via direct deposit, you may see the code “IRS TREAS 310 TAX REF,” which is typical for tax refunds, according to guidance from the Treasury. A number of users on social media reported seeing that code this week. We’ve asked the IRS to confirm if that’s the code being used for these refunds.

Why aren’t the IRS folks telling us who gets refunds?

They technically are. According to the IRS, taxpayers whose returns are corrected will receive a notice. However, the notice is coming separately and could take up to 30 days. That said, the agency’s messaging hasn’t been stellar here. It initially said the payments would start going out in May, but didn’t provide an exact date, and so many taxpayers who were anticipating a refund waited weeks for updated information.

I think I’m due a refund. When will it come?

Anytime between now and the end of the summer. The IRS said it began correcting the “simplest returns” first, meaning single filers with no dependents, and it will continue the process throughout the summer. After this week, the next batch is due to go out in mid-June. So it’s best to keep an eye on your bank account and your mailbox. You can also check your online tax account, which should reflect recent payments. 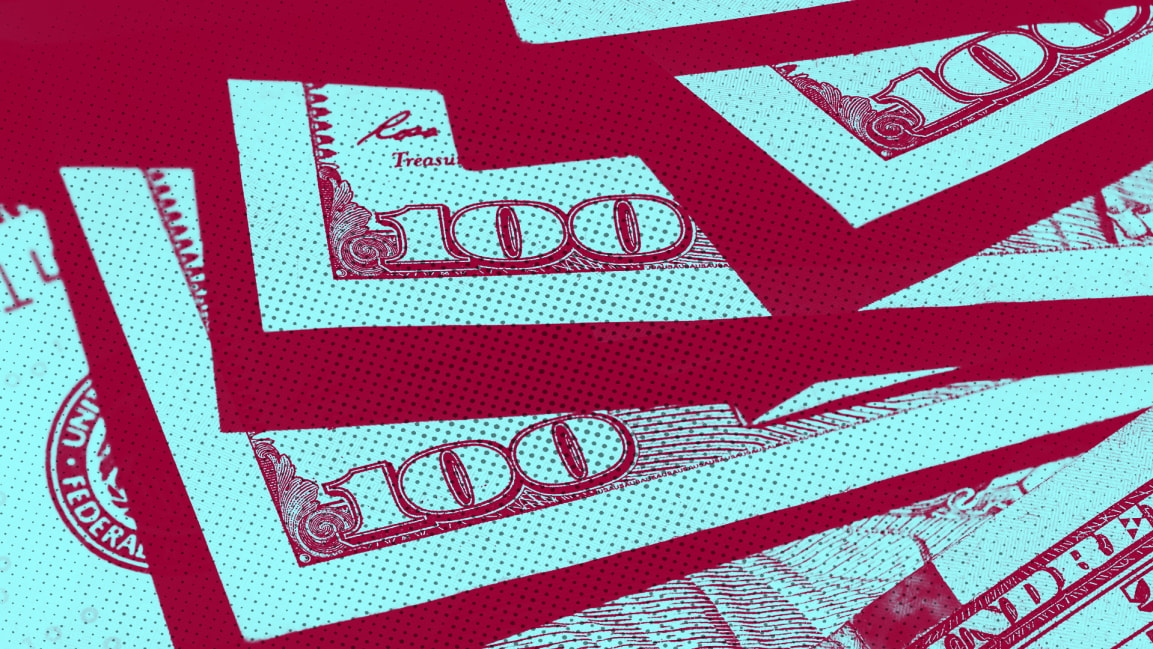