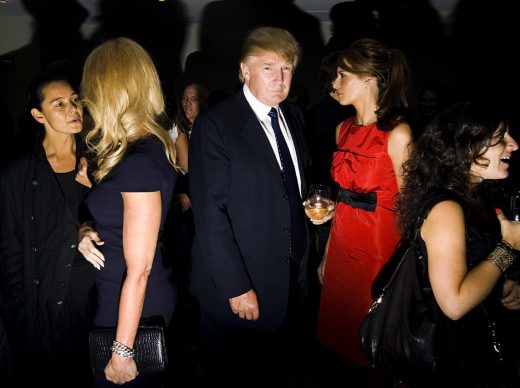 Why Did Trump’s Republican Defectors Wait So Long?

When HBO’s Last Week Tonight host John Oliver took to the air on October 9, two days after a 2005 tape of Donald Trump making lewd remarks about sexually assaulting women came to light, dozens of Republican lawmakers had already unendorsed their party’s nominee for president. Yet Oliver chided them: “All of you have insistently supported him . . . so the only way that you get to be shocked and outraged now is if you were cryogenically frozen until Friday afternoon and that Access Hollywood tape was the first thing you saw upon being reanimated.”

He had a point. While Trump’s taped comments are vulgar and utterly inappropriate, they don’t exactly reveal an unexpected side to the candidate’s character. Over the course of this year’s long campaign, there’s been ample evidence indicating Trump’s misogynistic attitudes and behavior around women—not to mention his steady chorus of incendiary statements about Muslims, Mexicans, and people with disabilities. And just last night, two women came forward to the New York Times to recount past incidents in which Trump had made unwanted physical advances.

The “straw that broke the camel’s back” argument still seems insufficient.

To be sure, “Tapegate” is a much more egregious campaign gaffe than, for instance, Mitt Romney’s 2012 comment that 47% of the electorate would vote for Obama because they were “dependent on the government,” but the “straw that broke the camel’s back” argument still seems insufficient. After all, many of Trump’s most prominent supporters had a clear sense of his flaws. Ted Cruz withheld his support until well after the Republican National Convention, and Paul Ryan was amazingly public about his reservations before finally offering his endorsement.

The New York Times reckons the number of prominent Republicans who’ve ruled out voting for Trump now exceeds 160, 51 of whom deserted as a result of the tape. But that exodus was a long time in the making, and there are three likely reasons why it arrived only when it did.

Ready To Jump And Less To Lose

First, of course, is the widespread distaste many top Republicans have felt for Trump since the beginning of his candidacy. Many have found themselves apologizing for his behavior rather than being able to focus on the issues they’d prefer the election cycle to be about. They were all but looking for the next best opportunity to rescind their support, and Trump finally gave it to them.

Second, the election was already starting to tilt away from Trump. Observers and polls agreed that his performance in the first presidential debate was poor, with Clinton beating him handily. In its aftermath, Trump made several comments that rankled supporters and undecided voters, rather than instilling new confidence that he’d be able to bounce back.

The psychological principle of “loss aversion” suggests that our willingness to accept risk grows if we already see the status quo as a loss. For many GOP leaders, sticking with what’s looking more and more like a losing campaign seems less appealing an option than the otherwise dramatic move of withdrawing support.

What Sets Off Stampedes

Finally, as more Republicans backed away from Trump, the risk began to shift: Un-endorsing quickly began to seem less risky than continuing to endorse. No one wants to be the last one left on a sinking ship, which caused a mad rush for the lifeboats. This behavior is what psychologists call “goal contagion,” in which the goals of a few very visible people are quickly taken up by others around them, for fear of being the last, lone outlier.

Un-endorsing quickly began to seem less risky than continuing to endorse. No one wants to be the last one left on a sinking ship, which caused a mad rush for the lifeboats.

In fact, there’s even evidence that this mentality may have kicked in too quickly for some: Four member of Congress who’d initially called for Trump to step aside have since changed their minds and reaffirmed that they’re still voting for him. But even this, from a psychological standpoint, anyway, is understandable. As I noted in a previous article, the constant availability of political news and real-time polling data, coupled with the way political events are reported, lead us to think of campaigns like sporting events.

Ideally, election coverage should help voters accrue enough evidence for or against an option in order to be able to make a well-informed choice. A sports game, on the other hand, isn’t over until the clock runs out; the next turn of events could be the decisive moment, so fans place an inflated value on whatever’s happening right now. That may be why so many voters remain undecided until the very last days of a campaign.

So while you might think (or hope) that voters and politicians alike have everything they possibly need to make an informed choice about the candidates on offer, it’s entirely conceivable they’re still looking for more. If “Tapegate” can spark a mass exodus of Trump supporters four weeks before Election Day, it’s far from impossible that another surprise can still keep things in flux as the clock ticks down further. If you’re Donald Trump right about now, that may even be your last best hope. 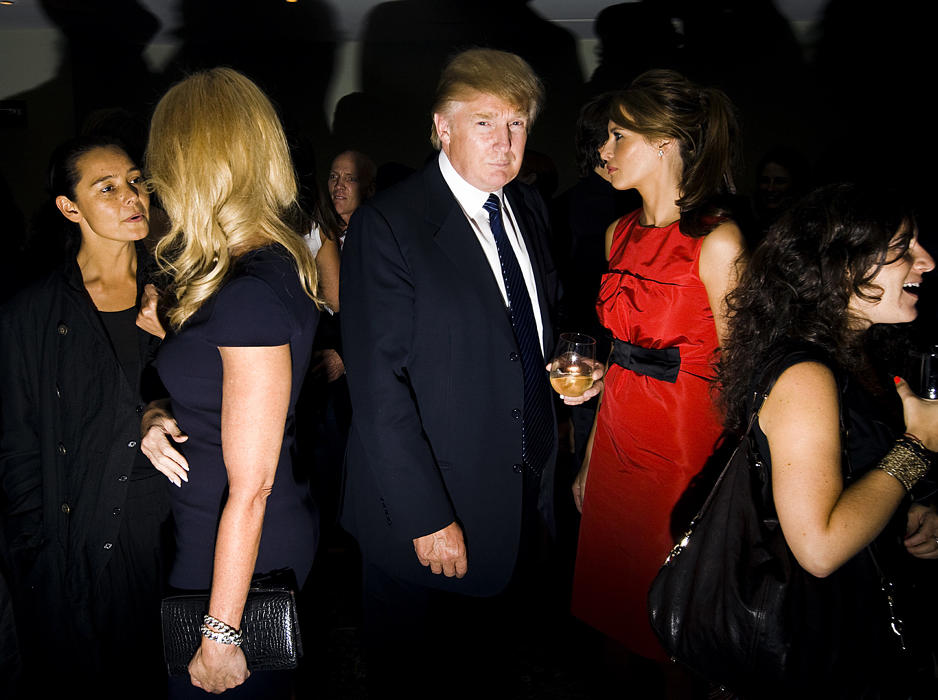