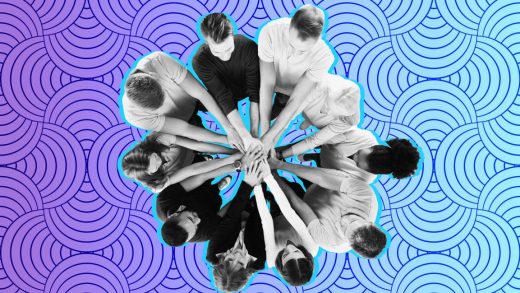 January 15, 2021
When we talk about fixing gender and diversity representation in the tech industry, we usually think about head counts. This approach makes sense on paper, since the more diversity in your organization, the better—right? It depends. Getting people in the door doesn’t guarantee equity, when an organization’s norms, practices and patterns don’t allow individuals to have equal influence and participation.

Research and research report, like Sheryl Sandberg’s seminal Lean In and recent Harvard Business Review studies, have instructed women to find ways to bypass the “likeability penalty”—or the expectation on women to be kind and communal, so when they assert themselves, we like them less. These studies point to the intrinsic differences between men and women and how our society perceives these differences, and instruct individuals to support one another as we work together to fix the pipeline problem.

Despite countless studies pointing to the challenges and hurdles females face in rising to the same levels, at the same speed, as their male counterparts, the expectation has mostly remained on women to find mentors and sponsors, and  make behavioral changes to avoid being penalized.

If the issue really boiled down to the way women naturally behave in the workplace, how do you explain the success of female-run companies? Female-majority industries? Or the number of countries now free of COVID -19 due to female leadership? How could simple the “nature” of half the population result in their own lack of success? Instead, what if the lack of diversity, the pipeline issue, and creating more seats at the table for women has little to do with the nascent actions women to “break the glass ceiling,” and more to do with team dynamics?

The National Center for Women & Information Technology (NCWIT), a nonprofit organization focused on increasing the meaningful participation of girls and women in computing recently released a study, commissioned by Intuit, that explores the role of influence in the workplace. It examines how organizations can create team dynamics that are equitable for women—and, critically, measure the results. The study examined survey responses from 265 technical professionals from NCWIT’s network of member organizations, as well as the results from a qualitative focus group, convened to explore the survey issues more deeply. In the study, half of the participants were women and their average age was 45.

In short, the study found if we continue focusing on what individuals must do, we’re collectively missing the mark. This mindset encourages organizations to adopt methods to find the next “rockstar” instead of focusing on creating teams that are equitable for all.

The study was meant to uncover what hurdles underrepresented minorities face in influencing innovation and accessing core, creative and technical roles. The study concluded that:

Most tech professionals understand the overall importance of teams in their work, but the extent to which innovation itself depends on team composition, group dynamics and culture is less understood and appreciated. The influence of individuals within a team is a critical nexus for understanding innovation and power dynamics within the workplace. Lack of diversity in technology roles, the pipeline issue and a lack of gender equity has little to do with what women do, and more to do with what their teams do.
Team members perceive four traits as the most influential. In no particular order: being a subject matter expert, having a positive reputation (sought out for advice), official title/position and being well-liked by other team members.
Subject matter expertise is the only characteristic universally accepted as ideal. Formal degrees and qualifications are less important. This is particularly interesting when hiring decisions often value formal degrees from top schools—even when this type of “expertise” doesn’t translate to influence or success across teams.
Formal position has been debunked as the biggest driver of influence in decision making. Power and influence are key variables affecting social and organizational behavior—and some organizations attempt to control power and influence through hierarchical and bureaucratic structures. Focusing narrowly on these formal structures and authority neglects important complexity and also isn’t how innovation actually manifests within organization.

What can tech leaders take away from this? Instead of focusing on finding the next “rockstar” in your organization, “lean in” to team dynamics. Innovation is so rarely driven by one person.

Diverse teams start with hiring, so leaders should look at how they are recruiting and valuing new talent, as well as how they’re adjusting job descriptions, focusing less on degrees and more on experience and demonstrated expertise, or adding interview questions around interpersonal skills and management style can help assess how a person will eventually fit into the team. Additionally, when new teams are being built, leaders will benefit to look at all the interpersonal factors. How have these individuals interacted with each other historically? Can I add a particular skill set or management style to the mix to encourage an inclusive team dynamic? Leaders can also take simple actions on existing teams, especially in meetings, to ensure all voices are heard. This might include paying more attention to turn-taking, crediting ideas to the correct people, soliciting the opinions of quieter team members and ensuring meeting structures that are inclusive, like sending agendas ahead of meetings.

If teams are equipped to promote equal opportunity for success and innovation, women and minorities will have access to the same playing field as their counterparts and better ideas will emerge.

Our work here is not done, but building structures that does not require women and other historically and systematically disenfranchised peoples to change who they are, just to fit a work culture built by white men is a foundational place to start.

Tracy Stone is the global leader of Tech Women at Intuit Initiative. 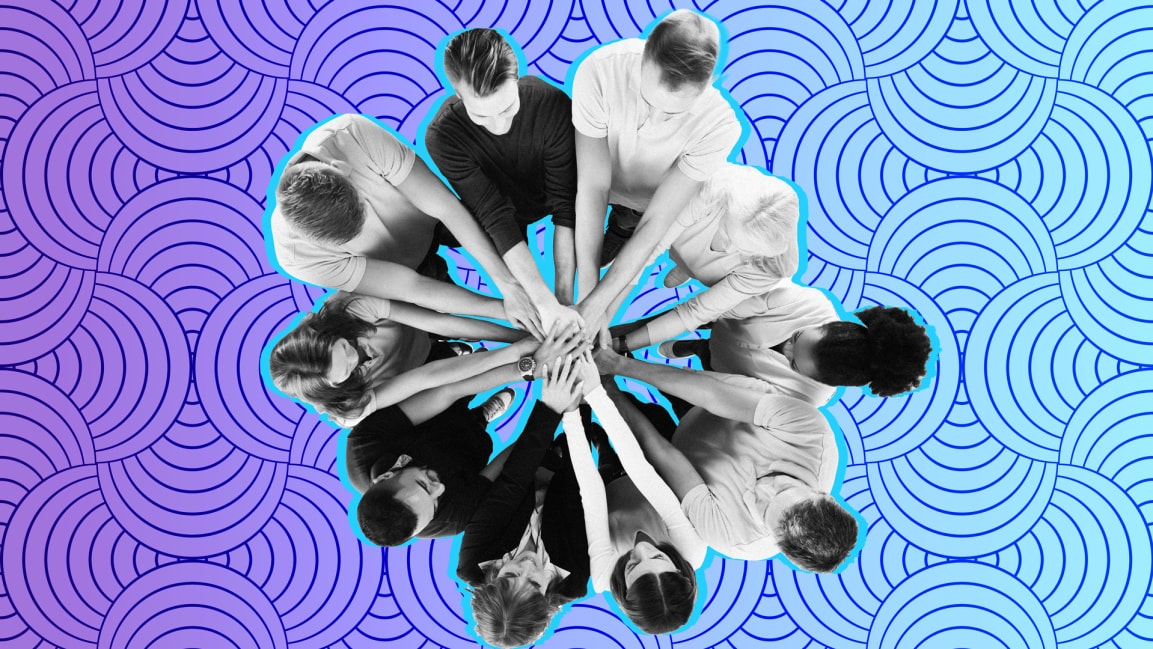