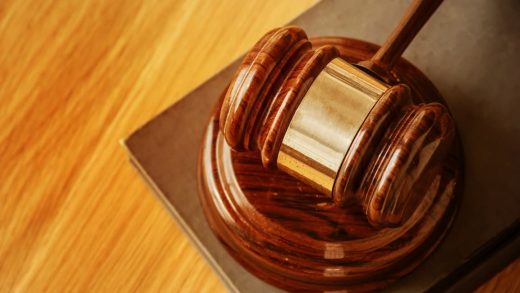 Why everyone is suddenly interested in the definition of suborning perjury

On Thursday night, the Merriam-Webster Twitter account helpfully tweeted a link to the definition of a relatively obscure legal term: suborn.

‘Suborn’
– specifically: to induce to commit perjury
– broadly: to induce secretly to do an unlawful thing https://t.co/fwgQ0kjVlN

The term means to induce someone to commit perjury, meaning to lie under oath. That’s what many people are speculating President Trump may have done, after a BuzzFeed News report held that he told his longtime lawyer Michael Cohen to lie to Congress about his efforts to build a Trump Tower in Moscow.

As the old saying goes, it’s often not the crime but the coverup that dooms political figures. President Richard Nixon stepped down as investigators probed his apparent efforts to cover up the Watergate burglary, and President Bill Clinton was impeached on allegations that he lied under oath about his relationship with Monica Lewinsky.

Democrats, including prominent members of the House of Representatives, have said they intend to investigate the allegations, which Trump’s current attorney, Rudy Giuliani, has claimed are false, the Washington Post reports.

So what does it take to establish a case of subornation of perjury? For context, the Department of Justice offers a detailed look at that very subject on its website. Find it here. 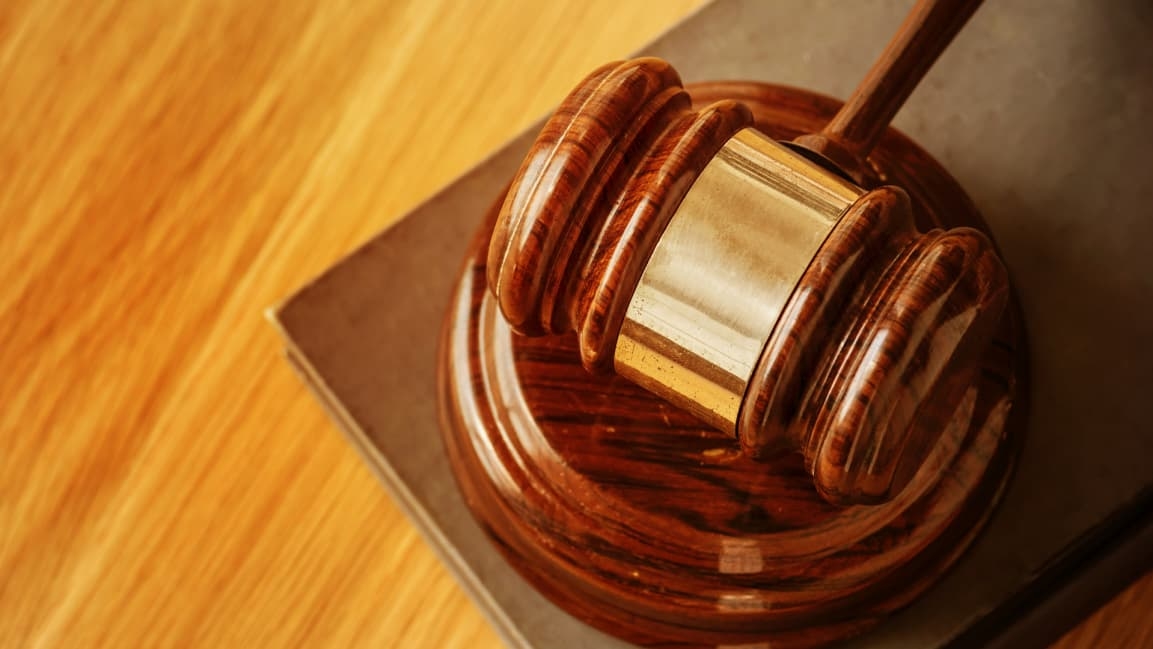