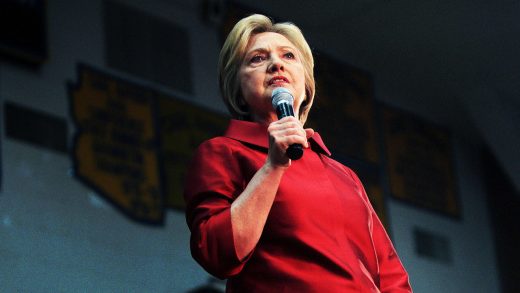 Clinton might be more trustworthy than many think, but the more we look for signs that she’s lying, the worse we become at finding them. 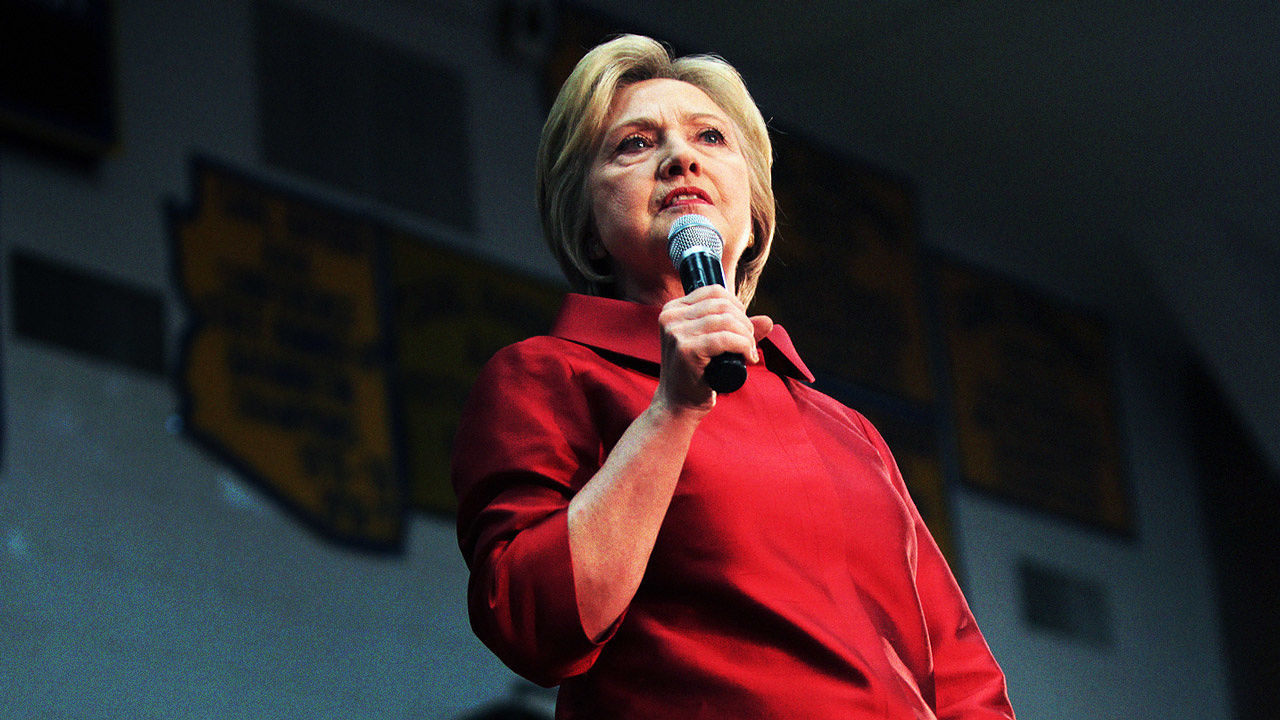 People don’t trust Hillary Clinton, and no one can agree on why: She’s a woman auditioning for a man’s job and being punished for it; she’s an opportunistic “establishment” politician in thrall to corporate interests; she’s more of a listener than a communicator; she’s just a goddamned liar.

In March, a mere 37% of Americans, according to a Washington Post–ABC News poll, said they believed Clinton was “honest” and “trustworthy.” And a June Rasmussen poll found 46% of likely voters saying Clinton was less honest than most other politicians (45% said the same of Trump).

But there may be another explanation for Clinton’s struggles on the trustworthiness question—one that accounts for issues of gender, communication style, and the way we judge politicians’ characters. It could be that Clinton is actually telling the truth more often than she’s given credit for, but the more we look for signs that she’s lying, the worse we become at finding them.

This isn’t just a benefit-of-the-doubt sort of thing. Nor is it solely a function of “confirmation bias”—our habit of interpreting new information in ways that square with beliefs we already hold—though that’s probably part of it, too. It’s about how women like Hillary Clinton communicate and how people react when they do—particularly when those women are already considered deceitful.

The “Assertive” Penalty Women Pay—And When They Don’t

Earlier this year, Stanford psychologist Larissa Tiedens and Melissa J. Williams of Emory University examined 71 studies on the way people respond to “assertive” behavior and broke the findings down by speakers’ gender. They found evidence that the well-known trade-off women often face between competence and likability is considerable: Women pay a price for showing the same dominant traits that men are typically applauded for.

But the psychologists also discovered a surprising exception to that gender bias—one that might be a useful antidote to it. While “dominance that took a verbal form seemed especially tricky for women, compared with men,” Williams wrote in the Wall Street Journal in May, “we found that women weren’t penalized for assertiveness that was expressed through nonverbal means—such as through expansive bodily stances or physical proximity. Likewise, they weren’t penalized for using paraverbal cues, such as speaking loudly or interrupting.”

Women pay a price for showing the same dominant traits that men are typically applauded for.

Clinton, of course, takes heat not just for her verbal behaviors but her “paraverbal” ones, too. Trump has regularly taunted her for “shouting” (despite his own proclivity to do the same), and he hasn’t been alone. On MSNBC in February, veteran journalist Bob Woodward used the same term to describe Clinton’s speaking, adding, “There is something unrelaxed about the way she is communicating, and I think it just jumps.” A month later, Sanders supporters complained that she got away with interrupting her primary opponent during a Democratic debate while he was rebuked for doing the same.

Yet for all their power, Clinton’s nonverbal behaviors may not be as useful to her—the first female nominee of a major U.S. political party—in counteracting these perceptions as they might be to a female manager, say, who’s looking to “lean in” to the corner office. The simple reason in both cases is that “you can’t only be nonverbal,” Williams tells Fast Company. “You still have to say things.”

Especially if you’re running for president. Clinton is “called upon on a regular basis not just to be influential in a meeting context, let’s say, but also to say what she plans to do, have a platform, and so on,” says Williams. The more Clinton is asked to wade into verbal territory, the more open she becomes to the gender biases that Williams and Tiedens found to attend those behaviors.

As Williams sees it, a likely reason why nonverbals are more immune to gender bias is simply because most people aren’t that fluent in them. “We process them, but we’re not aware that we’re doing so,” she explains. “When women are asserting dominance through nonverbal means, it is effective—it has the result of them becoming more influential—but people aren’t able to attribute it to a specific behavior.”

In other words, Williams says, “Dominance works without us being aware of how and why.”

Our Brains Are Better Lie Detectors Than We Are

The bad news might not end there for Clinton, though. Conscious awareness has been shown to impact how we evaluate people in other ways, too—usually negatively.

According to Williams, there’s a lot of research suggesting that, in certain realms, when we consciously think about how to respond rather than just letting our instincts choose for us, the outcomes will be worse for us. One of those realms is lie detection.

UC Berkeley psychologist Leanne ten Brinke has found that when we consciously suspect someone of lying, we become worse at determining when they actually are or aren’t. In a 2013 study, Ten Brinke and her colleagues had 72 participants watch mock crime suspects being questioned on video about stealing a $100 bill. Some actually had, some hadn’t, but all claimed innocence. When participants tried to figure out who was lying—that is, when they consciously looked for signs of deception—they were barely more accurate than a coin toss.

“Dominance works without us being aware of how and why.”

But when the researchers used an Implicit Association Test—a common research tool that measures subjects’ reaction times in order to uncover their instinctual responses and subconscious associations—the participants did much better, even when they didn’t realize it. They were considerably more accurate subconscious sleuths than conscious ones.

Can Clinton Kick The “Crooked” Label?

This couldn’t be more relevant to a politician like Clinton, who’s not only been caught telling half-truths and mistruths—most notoriously about her use of a private email server while secretary of state—but who’s been publicly accused of deceit for virtually her entire political life, and now more than ever. At last week’s Republican National Convention, more than one speaker climbed on stage before a national audience of some 20 million viewers and, taking a cue from Trump, called Clinton “Crooked Hillary” while delegates on the floor chanted, “Lock her up!”

So what can Clinton do about it? Maybe not much. As observers have pointed out, it’s hard to think of two more overexposed public figures than Hillary Clinton and Donald Trump, about whom most people have already formed pretty hardened opinions. At this point, Williams muses (stressing that she isn’t a political consultant), the more Clinton “can do to change the subject so her conversations are around the topics” and issues her campaign is concerned with, the better.

That might help shift attention away from her verbal communication style and toward the substance of what she’s communicating—even if only somewhat. But as the email scandal has made abundantly clear, “It’s hard for her to say, ‘I’m telling the truth’ and have that be seen as credible,” Williams points out, adding, “We know that men, at a baseline level, are granted more status, respect, esteem, and credibility” than women right from the get-go.

For women, especially assertive women like Clinton, whose credibility has been so persistently assailed—keeping it front and center in voters’ conscious awareness—that makes for a tough position from which to mount a defense.

“It’s hard to deny your way out of these situations, I think,” Williams says. “Verbally, anyway.”