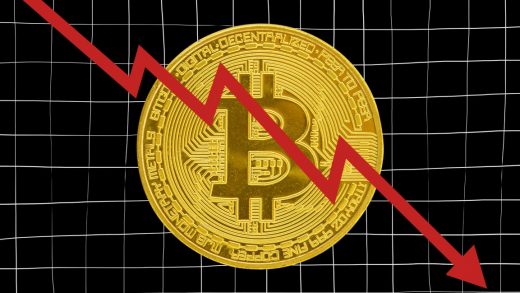 May has not been a good month for bitcoin and now that we’re at the end of it, it seems May wants to give bitcoin one more kicking before it trots off into the sunset. Bitcoin started May off on pretty good footing—the cryptocurrency was above $58,000 on May 1, close to its all-time high.

But then Elon Musk happened.

On May 12, Musk announced that Tesla would stop accepting bitcoins as payment due to energy consumption concerns over bitcoin’s mining process. Within 24 hours, bitcoin’s price slumped a staggering 13%. Then things got worse. This time because of China.

On May 19, the Chinese government announced that it was banning payment companies and financial institutions “from providing services related to cryptocurrency transactions,” citing the volatility of the coin and saying cryptocurrency prices “are not supported by real value.” The result? Bitcoin fell nearly 12% to $39,700 per coin.

Specifically, the Bank of Japan’s Governor Haruhiko Kuroda. As Bloomberg reports, in an interview, Kuroda said that bitcoin is “barely used as a means of settlement” and said that it and other cryptocurrencies like it lack assets to back up their value–unlike stablecoins (cryptocurrencies where the price is pegged to fiat money or other commodities). Kuroda’s comments, on top of China’s a few weeks ago, have spooked bitcoin investors that a regulatory hammer may be coming down on the world’s most known crypto. 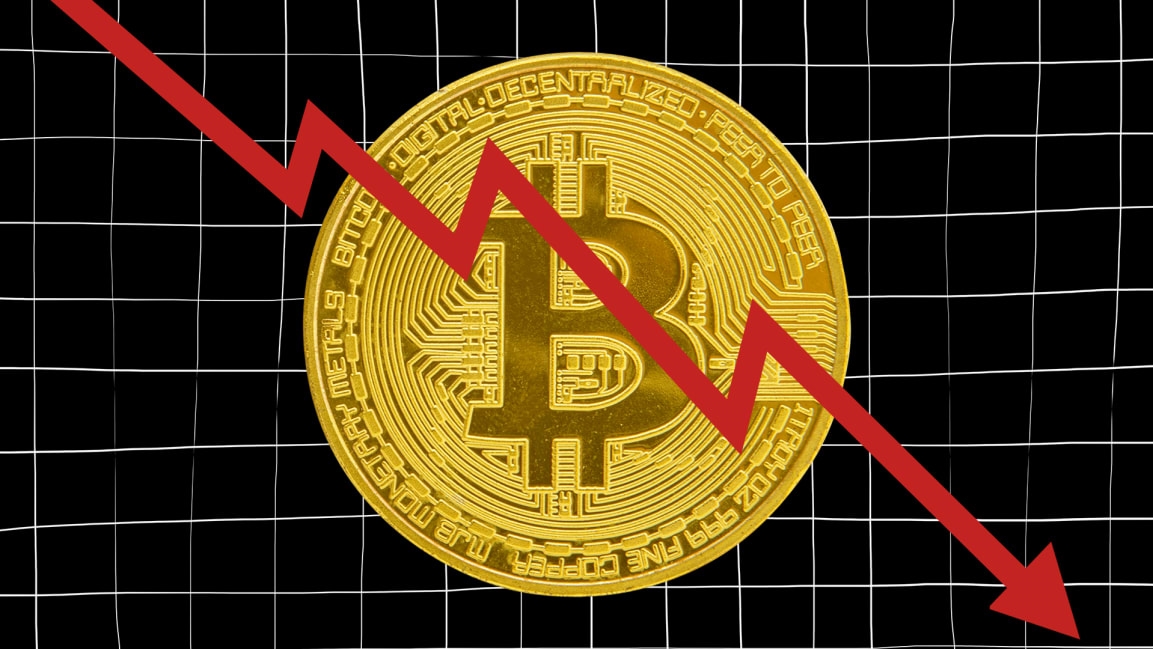