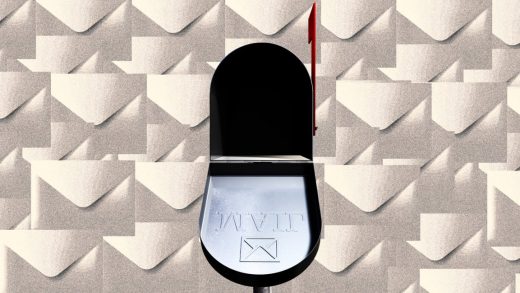 Why is my tax refund taking so long? The IRS may not tell you, but this report offers clues

More than a month after the official opening date of the 2021 tax season, many Americans who filed early are still waiting for refunds to hit their bank accounts. The Internal Revenue Service, which encouraged taxpayers to file early for a speedier return, maintains that most refunds will be issued within 21 days for taxpayers with direct deposit who file online, but that hasn’t been the experience for many early filers.

Fast Company wrote about the issue earlier this month, and we continue to receive letters daily from taxpayers who say they’ve been waiting longer than 21 days. One common complaint is the lack of information from the IRS about what may be causing the delay. The agency says some tax returns take longer to process, including those that contain errors, are flagged for identity theft, or just require “further review in general.”

But taxpayers who are able to reach the IRS by phone say the agency won’t provide specifics, and that lack of communication is a source of huge frustration in a year when money is tighter and people are relying on their refunds even more than usual.

In fact, a recent report to Congress from the Taxpayer Advocate Service—an independent office within the IRS—underscored this very problem. It notes that 5.2 million refunds were flagged by fraud filters in 2020, meaning the filers’ income or identity had to be verified. While most of those flagged were found not to be fraudulent at all, the report notes that the extra step caused delays for a significant number of flagged accounts: 25% of refunds flagged for income verification took more than 56 days to arrive, and 18% of those flagged for identity verification took more than 120 days. That’s almost four months!

Even more frustrating, the report found, is that the IRS’s Where’s My Refund tool—which is supposed to provide a degree of sanity to taxpayers anticipating a refund—is little help to many who get flagged. It doesn’t offer information about the cause of a delay, what information might be needed to rectify it, or how long they can expect to wait. This black hole of communication is often what sends taxpayers to the phones or to social media to complain.

“Although the IRS has tried to expedite refunds, it needs technology upgrades and procedural improvements to do more,” the report’s authors write. “Upgrades would also improve communications with taxpayers, which would help the IRS provide better service and manage taxpayer expectations.”

The report goes on to make several recommendations for fixing these problems, including modernizing IRS systems, improving its online tools, and making it easier for people to verify their identities. Crucially, the authors also recommend that Congress fund these endeavors.

Needless to say, the report only looked at historical data, and so it’s not a direct comparison to what’s going on this year. (The IRS is facing the twin burdens of sending out a new round of stimulus checks and dealing with on-the-fly changes in an unusual tax season.) But if you’re waiting for a refund right now, the report may offer at least a small bit of validation. You can check it out here. 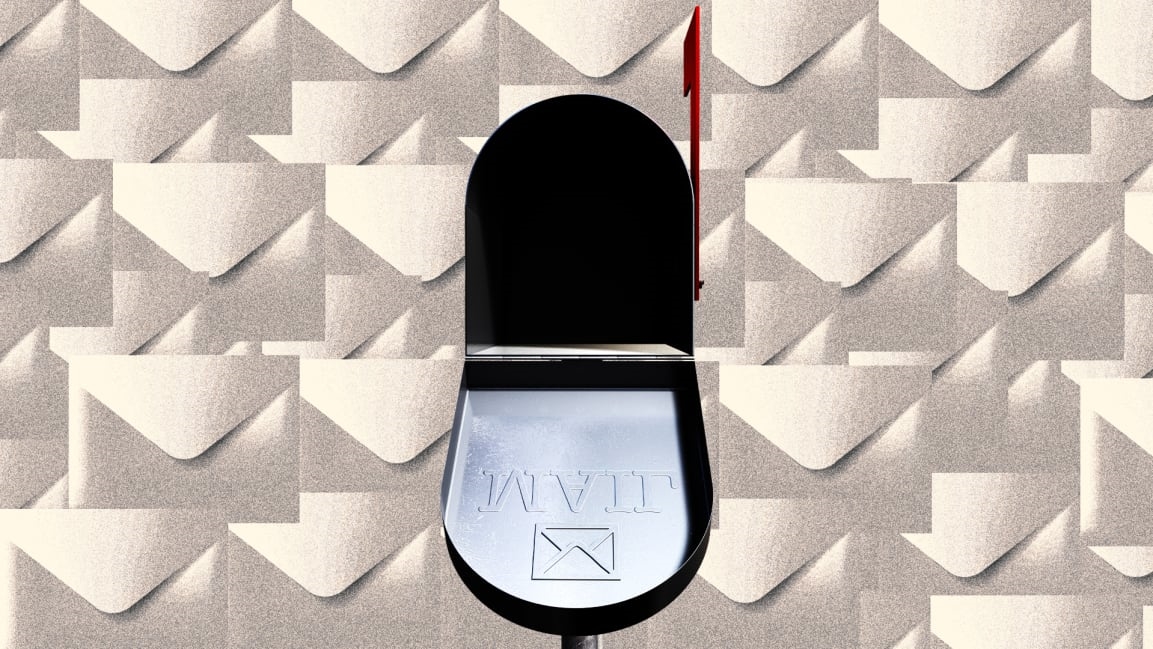