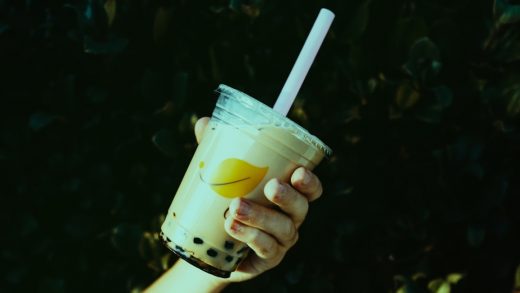 Why is there a boba tea shortage? Yes, the bubble is really bursting, and it could get even worse

The boba tea bubble has burst, because there’s a shortage of bubbles.

Well, they’re not really bubbles, but tapioca pearls mixed into the drink.

The problem is there’s not enough tapioca starch, due to shipping delays from Asia.

Originally from Taiwan, boba tea, aka bubble tea, is sweetened green or black tea doused with milk or fruit syrup and the eponymous chewable circles that give it its name.

One supplier told the Northern California newspaper, “In the next week or so, tapioca will be a luxury because no one is going to have it.”

While the dearth of bubbles might not have the urgency of the national lack of toilet paper or hand sanitizer that Americans saw at the start of the COVID-19 pandemic, it’s enough to irk the already-annoyed consumer who keeps hearing there aren’t enough, say, Peloton bikes, couches, Grape-Nuts, wading pools, kettlebells, ketchup packets, and flour.

For example, the Boba Guys chain, which sells boba supplies, posted on Instagram to inform libation lovers about what’s going on: 99% of boba comes from overseas, and Thailand is the source of raw tapioca starch.

“Since we own our factory, we are affected less, but shipping issues and port congestion will still make our inventory volatile,” the post reads. “It will be influx for several months until we get our next series of tapioca starch shipments . . . Don’t get mad at boba shops for running out of boba!”

Boba Bubble bursting Could Even Really Shortage There Worse 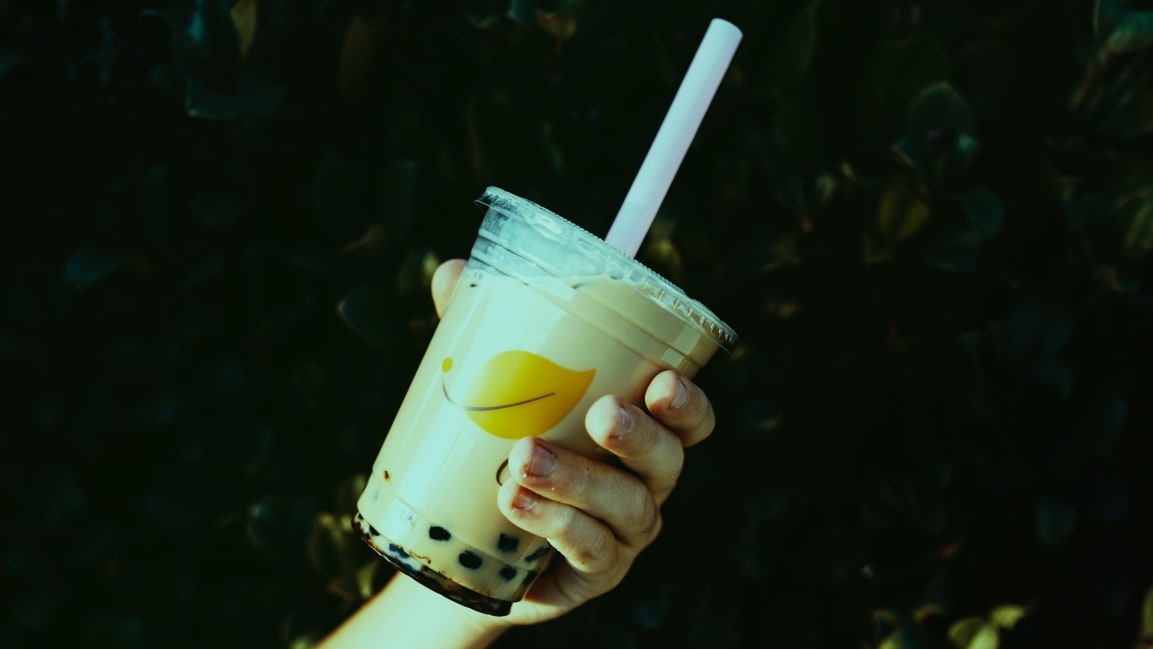