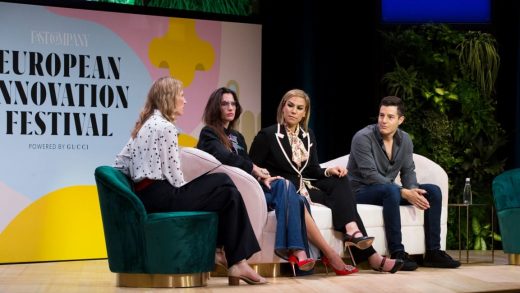 As technology pushes us further toward augmented and virtual worlds, the concept of community is called into question. From work to social settings, how important is physical interaction when, technically, it’s not necessary? Fear not, physical purists: Human connection will continue to be very important, if not more so, in the advanced digital age.

At the Fast Company European Innovation Festival in Milan today, three high-level executives from the world of technology discussed the topic—and all three agreed that brands will keep physical communities and connections at the forefront of their strategies if they want to stay relevant.

“I think with digital-first brands, what’s happening is it’s allowing people to connect with a very wide network of people, so you have these global communities,” said Julie Rice, co-founder of SoulCycle and partner at WeWork. “But at the end of the day, what people really also need are local communities. Where can you go and actually touch it and feel it and look at somebody in the eyes? No matter how far we go in the world, digitally, human beings are still always going to want human connection, I believe.”

Rice was joined by Chloe Macintosh, chief creative officer of Soho House and cofounder of Made.com, and by Ben Schwerin, VP of partnerships at Snap.

In the context of social media, Schwerin cited Dunbar’s number, which asserts there’s a limit to how many people one can have a stable relationship with, i.e. people spend two-thirds of their time with just 15 of their friends and associates. So when you’re on a platform where aggregating a massive following is rewarded with influencer status and perks like brand deals and ad revenue, the content can become less and less personal.

“People have been now trained to respond to vanity metrics like likes and comments,” Schwerin said. “So instead of posting how you’re actually feeling or what you’re doing, you’re sort of curating this digital persona.”

Schwerin believes Gen Z (roughly, those born between 1995 and 2015) are changing that mentality and focusing more on those 15 close friends in real life as opposed to performing on a digital stage in front of hundreds or thousands.

“This generation is sharing less publicly and they’re more interested in forging those really powerful bonds with people that matter most,” Schwerin said. “So all the products that we’re building are really with that philosophy in mind.”

On the flip side, and without naming names explicitly, Schwerin said that platforms that have grown to billions of users do have a responsibility to police themselves.

“These platforms have gotten so big and so powerful that it probably is not the healthiest thing to put that power in the hands of a few people who are motivated by running a for-profit business,” Schwerin said. “Our feeling is we do everything we can to protect our community by building products the right way in the beginning and not have to reverse-engineer products to try and fix problems.”

For Macintosh, the concept of reconnecting in the physical space has actually sparked a new business venture. The company is currently in a nascent stage, but Macintosh described it as a self-care brand in the intimacy and sexuality space.

“As we communicate digitally, we’ve taken a lot of the emotion out of the communication,” Macintosh said. “You see this happening more and more. People don’t really know how to behave anymore in front of each other. I feel there’s a real need today. In my view, sexuality is a lifestyle space. It’s one that is not just very good for our health, but it’s very good for our emotional capacity and ability to connect with others.” 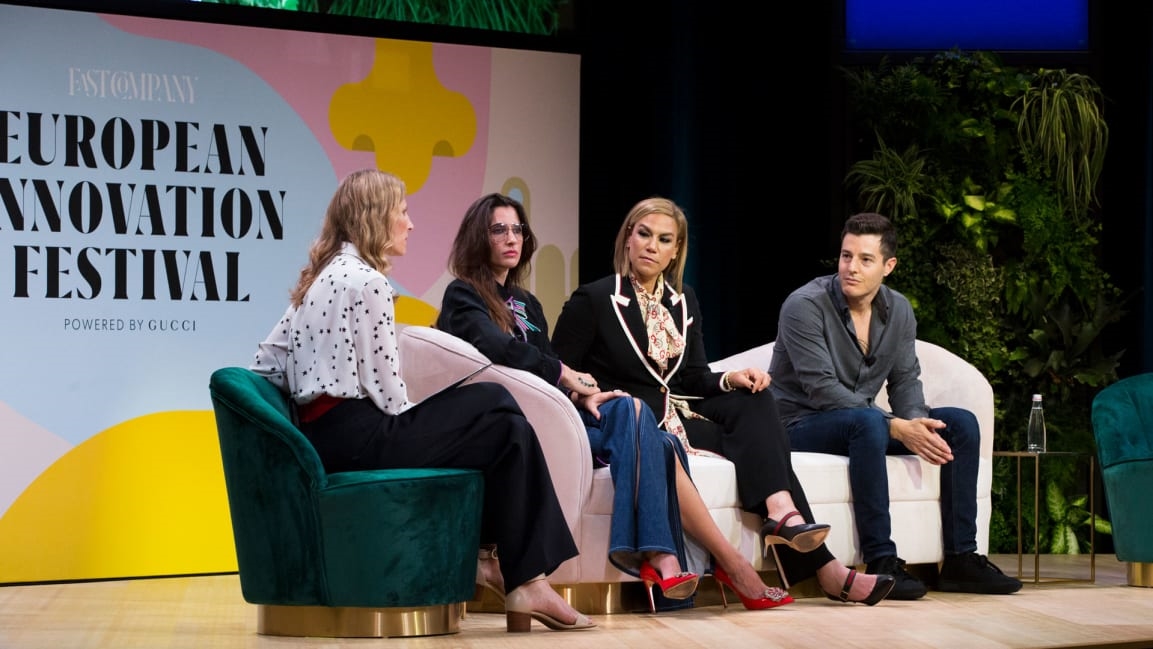