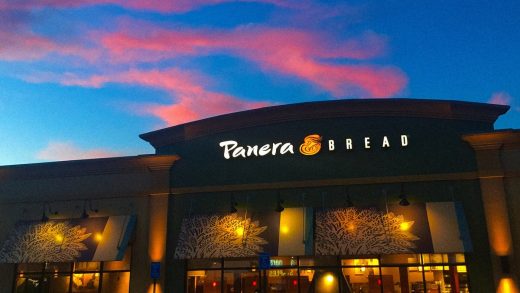 In 2010, Panera’s nonprofit arm launched a new experiment: It opened a cafe in St. Louis that looked exactly like the company’s other restaurants, but customers could pay what they wanted for the items on the menu, or not pay at all. Ron Shaich, Panera’s founder and CEO at the time, had volunteered at food banks and wanted to offer a better experience for people who were struggling to eat. The new nonprofit restaurant, called Panera Cares, was designed to sustain itself by nudging middle-class consumers to pay a little extra for their meals.

“In many ways, this whole experiment is ultimately a test of humanity,” Shaich said in a TEDx talk later that year. “Would people pay for it? Would people come in and value it?”

In January 2018, the St. Louis location closed. A location in Dearborn, Michigan, which also opened in 2010, closed in 2016. Locations in Portland, Oregon, and Chicago also failed. Only one cafe, in Boston, is left. Though the concept was designed to be self-sustaining, the restaurant operated at a loss.

A recent paper looks at why the cafes didn’t work. “Panera was a multimillion-dollar company and [Shaich had] owned Au Bon Pain before, but yet it was clear for us that he was so unaware of how consumers think and act and feel in the marketplace, in his marketplace in particular–that that’s why it missed the mark,” says Susan Dobscha, a marketing professor at Bentley University, who co-authored the paper with Giana Eckhardt, a marketing professor at Royal Holloway, University of London.

In Yelp reviews of the cafes, the researchers saw that many consumers didn’t want to eat next to homeless people, and complained about the atmosphere. People who were food insecure also didn’t like it. Though the cafes were intended to provide dignity–people could pay as little as they could afford and weren’t supposed to be questioned about it or made to feel like lesser customers–it didn’t work that way in practice. The company asked customers to limit themselves to one discounted meal a week or to volunteer for an hour at the cafe to make up for a free meal. “We are not designed to be a permanent solution for those facing food insecurity,” the company wrote, but that could make things complicated for people who wanted to take advantage of the service.

I took my mother into Panera Cares today because she just moved to town and is on a very low fixed income. When the total suggested price was given my mother put the money she could afford into the box. The cashier watched her and said “we can do a discount once but if you come back this week you’ll have to pay full price. We only do a discount once a week here.” This was said with others behind us and very loudly. That is not posted anywhere in the store. My mother stood mortified and near tears as we walked away and waited.

Customers who were used to eating at other Panera restaurants were often confused when they entered; the nonprofit restaurants looked the same, apart from “Cares” in the logo. “Your customer is coming through the door with a set of expectations about what the service encounter is going to be like, and if those expectations are sort of thrown on their head the minute that you walk in, then it’s going to cause all this confusion and discomfort,” says Dobscha. “So that puts people in a less likely position to do good, which is what conscious capitalism assumes.”

Conscious capitalism–a philosophy that Shaich and many other business leaders subscribe to–suggests that consumers will do good if given the opportunity. But that’s an unproven theory, Dobscha says, and it wasn’t borne out at the cafes. At the door, greeters explained the nonprofit concept; some consumers said they felt pressured into making donations. Others admitted that they used the restaurant to underpay even though they could afford more.

“I do think there are consumers out there that want to act pro-socially, and there are consumers who don’t, and that most retailers are going to have to learn to cater to both of them,” she says. “Instead of this attack of the ethics at the door: ‘Hunger’s a problem and you should be interested in it and pay more money for a sandwich.’ That sort of drive-by ethical strategy just is prone to fail.”

She argues that there are also problems with the expectations that businesses–or their nonprofit spinoffs–can solve social problems. Other researchers coined the term “responsibilization”–the idea that responsibility for social issues is shifting away from the government and nonprofits and toward businesses and consumers. One research team found “that as much as a company might be trying to act responsibly, they’re still acting within the capitalist system, which clearly is not set up for that,” she says.

Some similar restaurants have survived. SAME (so all may eat) Cafe, in Denver, the nonprofit restaurant that originally inspired Shaich, is still operating. EAT (everyone at the table) Cafe, in Philadelphia, has been serving pay-what-you-wish dinners for last two years. In Spain, guests eating breakfast and lunch at the Robin Hood restaurant foot the bill for others to eat dinner. Karma Kitchen, a volunteer-run project, hosts a series of donation-only meals. One of Panera Cares’ challenges may have been its brand; Shaich wanted to offer the same experience to food insecure guests as others would have at a regular Panera, but the similarity between the cafes made regular customers think that they weren’t getting the experience they expected. Others questioned the restaurant’s motives, asking whether it was a tax haven for Panera or a PR stunt.

Dobscha suggests that it makes sense for companies to focus on solving the social problems they directly create–Facebook should work on data privacy, for example, and the carbon footprint of its servers, among other things–but perhaps not attempt to work on peripheral social problems. “To me, it’s misplaced resources,” she says. “It’s probably not going to get you the results you want, and it lets governments off the hook, too.” 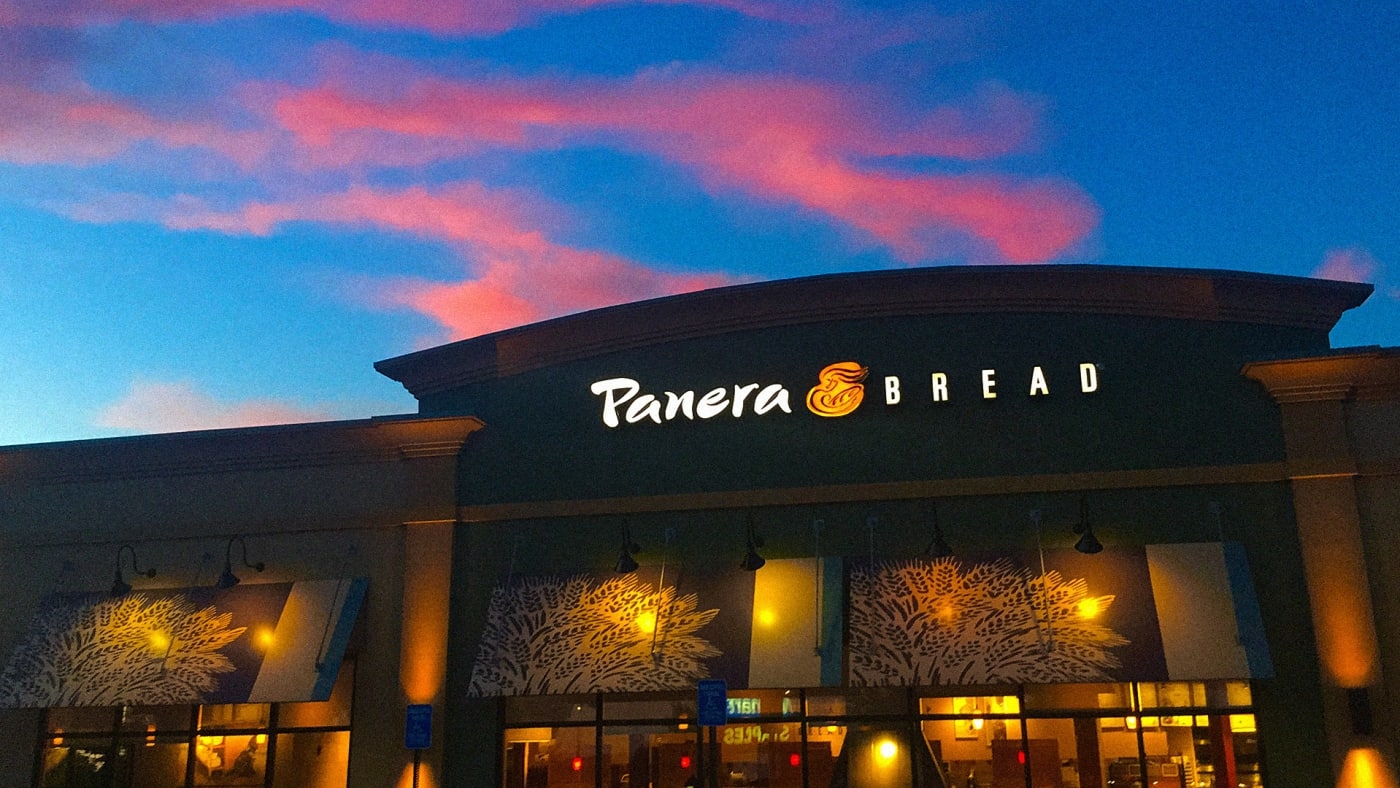