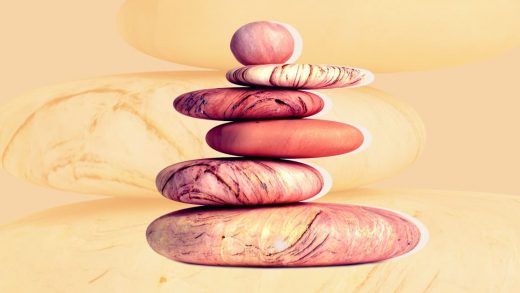 Why powerful leadership depends on a genderless approach

May 03, 2021
When I started my career in the corporate world, I absorbed, by osmosis, the way that I thought leadership was. I worked in a male-dominated environment, in that most of the senior leadership was male, and the women that had risen to the top tended to have more stereotypical “masculine” traits.

I left the corporate world and later founded a tech startup. Again, I was back in a male-dominated industry, and I led my team in a way that I thought I should. I was authoritative, controlling, and prone to losing my temper. Was the frustration justified? Yes, in some cases. Could I have handled it better? Absolutely. Acting like this left me exhausted and did not lead to the quality of the team’s work improving significantly. I knew that there had to be a better way.

By labeling traits as gender-specific, we are confirming our limited programming that men are better leaders, so the typically masculine qualities must be better than feminine qualities. This bias was summarized by researcher Virginia E. Schein, who in 1973 found that when people “think manager,”  they “think male.” This means that, by virtue of their gender, women are perceived as less competent than their male coworkers. In a study conducted in 2015, the researchers found “very clear gender-stereotyping effects.” Both men and women tended to believe that women lacked the emotional qualities considered essential for good leadership.

That is how we get to a business world where many of the people in top leadership positions are low in emotional intelligence (which is seen as a more “feminine” attribute). This is harmful, as men and women can have traits stereotypically assigned to both genders; and anyone is capable of leadership through their own unique characteristics.

Why should women feel that they need to be more “masculine” to succeed, or men fear showing “feminine” traits? We should be looking at the integration of the different facets of our personality—the yin and yang, the masculine and feminine.

Leadership should be about having certain universal key principles, which will take away the need for leaders to “act” in a certain way. We need to understand what great leadership means in a business environment, where volatility, uncertainty, complexity, and ambiguity (“VUCA”) have become the norm. The new leader needs to be agile, so dominance of either “male” or “female” traits will not make them as effective as they could be.  They need to develop their specific leadership style, based on their key strengths and what is needed in the circumstances.

So, how do you go about finding your balance? To start, ask yourself some of these revealing questions.

Is leading people exhausting you?

Stepping back and objectively reflecting on whether you are making the impact you want to be making or not is important. If you’re finding it exhausting trying to galvanize people into action, ask yourself why that is. If we are always wearing a mask, then we can spend much of our time and energy trying to maintain that mask, rather than coming from a place of service. Acting contrary to our nature is emotionally draining, and when we feel drained, we do not generally make the best decisions or get the best results. This is an appropriate time to do an energy assessment.

Are you downplaying your strengths to be acceptable?

Regardless of whether you’re a man or a woman, if one of your strengths is that you are naturally empathetic, it can be all too tempting to play it down if you think others will see it as a weakness, or you don’t see empathy associated with strength.

However, you could be downplaying your greatest superpower. The power that, if you used it well, would make you an extraordinary leader. Leadership is about understanding core competencies and playing to your strengths, first and foremost, while bringing your weaknesses up to a level where they are not detrimental.

Do you fall into one category over the other?

While most people have both types of stereotypical traits in them, people generally tend to fall more on one side than the other. This has less to do with gender than with understanding where you sit on the spectrum.

Work on developing the core strengths that you have, and then ask yourself, what else do you feel you need to develop to be the best leader you can be? What new skills are crucial to making you an even better leader, and that you feel drawn to develop?

How do you embrace the most important leader attributes?

If we examine specific competencies, action, risk-taking, and assertiveness are traditionally seen as more masculine, for example, and empathy and communication skills are seen as more feminine. However, to be most effective, empathy needs to be balanced with setting expectations, along with delivering constructive feedback and handling conflict, rather than avoiding either. Isn’t it feasible that “assertiveness” and “compassion” can live within the person and serve them well in the business world? And does “competence” cancel out “kindness?” I think the former is completely possible, and the latter statement doesn’t need to be accepted as a cultural norm. Instead ask yourself one key question: “What skills do I need to develop to maximize my strengths?”

Sara Sabin is a coach to executive and entrepreneur leaders. She is a business owner and the founder of many startups over the years. 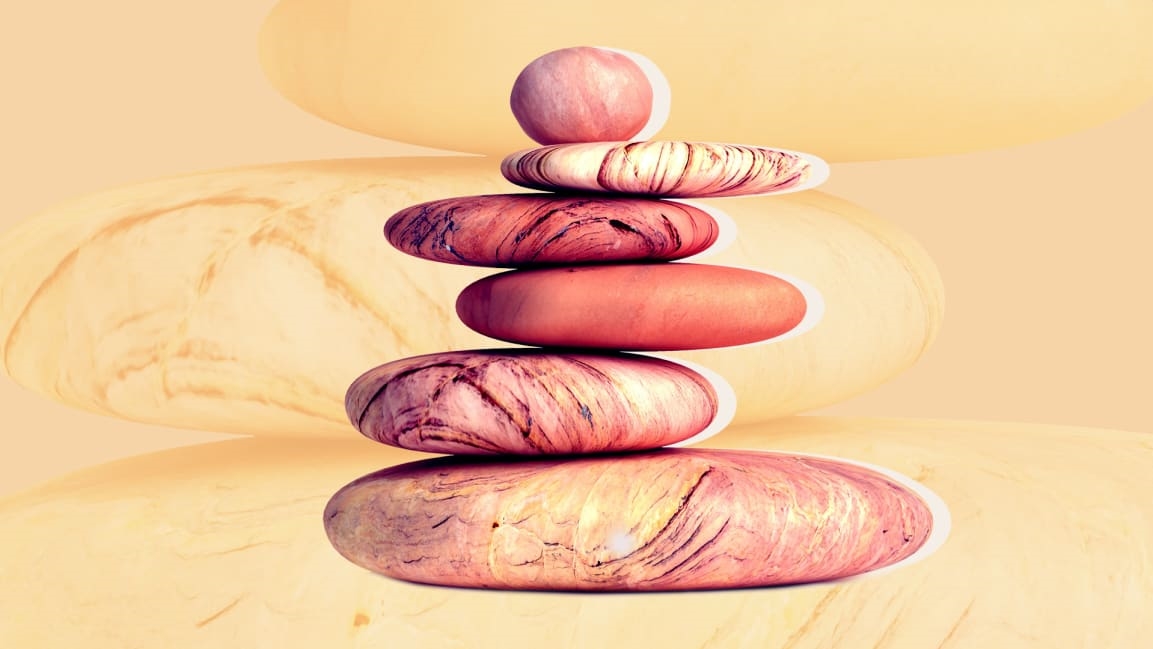