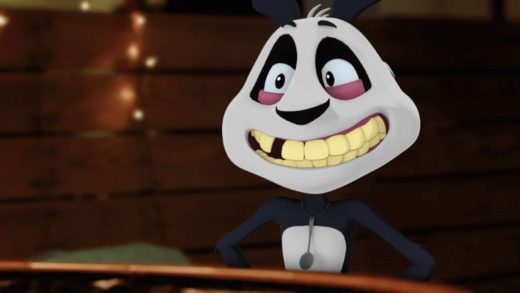 Why Ryan Reynolds is an animated Panda for Valentine’s Day

Sure it’s an animated panda with horrific oral hygiene, but that voice… it’s very familiar.

Of course, after finding a way to create advertising for movies, booze, and mobile phone plans actually entertaining, Ryan Reynolds has now focused their sights on low-carb snacks. The Hollywood star and his company Maximum Effort have taken a minority stake in Highkey, which was founded in 2018 and quickly saw popularity skyrocket for its direct-to-consumer chocolate chip cookies.

Now, Maximum Effort has released their first ad work for the brand just in time for the sugar-drenched temptations of Valentine’s Day.

All of Reynolds’ best ad work has been for things he has an ownership stake in—Deadpool (executive producer), Aviation Gin, Mint Mobile—and it appears he’s trying to up the ante by embracing Full Cartoon Mode. The character is Sugar Panda, who looks as if he used to be friends with Tony the Tiger, the Trix Rabbit and Dig-Em, but got kicked out of the Saturday morning cartoon cereal mascot gang for being a junkie.

In fact, Highkey actually has an entire backstory for its new anti-mascot. In a statement the brand wrote, “as a cub, Sugar Panda had a legendary run as spokespanda for the major sugar manufacturers, featured prominently in TV ads, on sugar packs and limited-time merchandise. His catchy ‘Sugar makes me sweet from my head to my feet’ slogan was ubiquitous in the 90’s and, he points out, entirely improvised. His role came to an abrupt end in 2007, and to this day, Sugar Panda strenuously denies the sugar embezzlement charges. After a series of stints pitching cookies and cereals throughout Eastern Europe, Sugar Panda has recently returned to the U.S. and is open to work. He remains a skeptic of the science, indicating too much added sugar can lead to obesity, diabetes and heart disease. Sugar Panda doesn’t have a problem. He’s fine and can stop any time.”

Highkey co-CEO Joe Ens says the company was introduced to Reynolds and Maximum Effort president George Dewey and quickly learned that they already loved the cookies. He says the brief for this campaign was simple: disrupt. “The creative process began on the very first call with Ryan and George, where they started to riff on the idea of Sugar Panda,” says Ens. “It was immediate for them, and then the total Maximum Effort team drove it from there. While Ryan is hands-on right through the final creative moment, the team is a deep bench of wicked creative and strategic minds, with George Dewey leading the way.”

It’s not Reynolds’ first animated rodeo, as he’s lent his voice to everything from a speedy snail (Turbo), to a caveman (The Croods), to a Pokemon (Detective Pikachu), to… uh, himself (Family Guy). Now worlds collide with his branding work, and I for one am looking forward to seeing Sugar Panda sell Aviation Gin in a Mint Mobile ad. 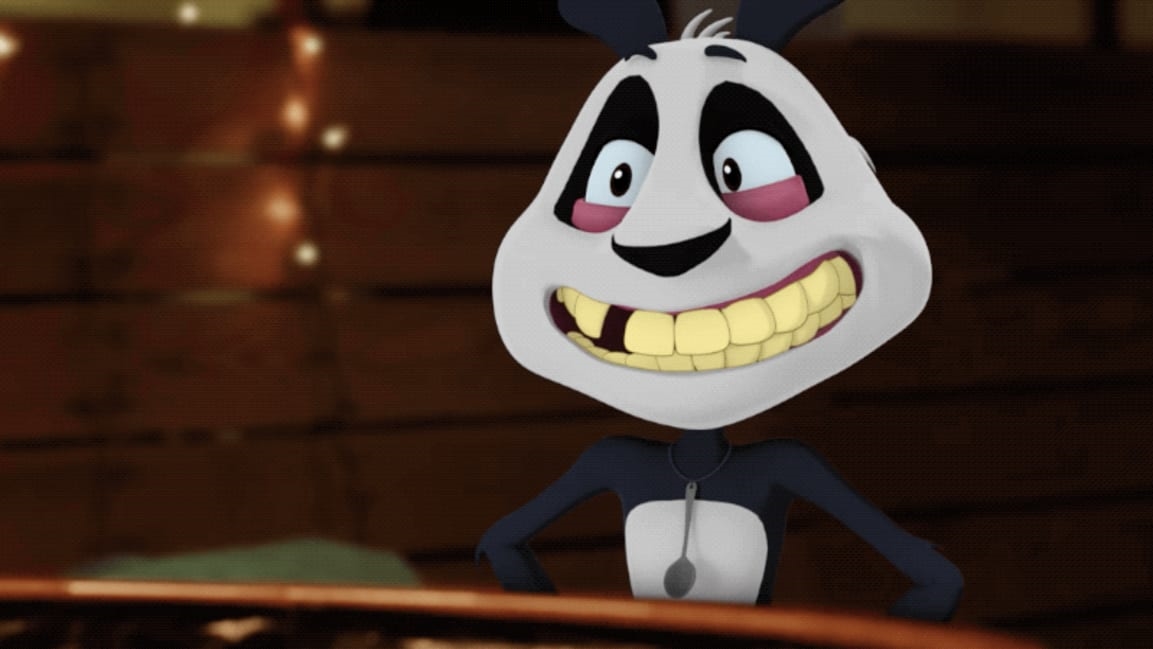