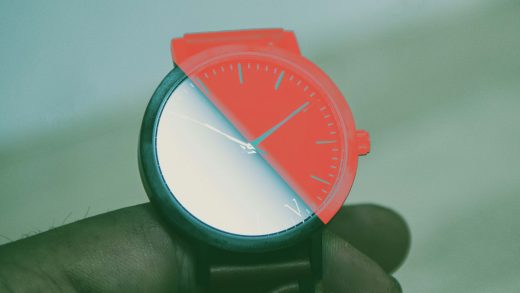 Why Samsung’s big round smartwatch will be roundly dismissed

Whenever a new smartwatch debuts, the natural question is: How well will it stack up against the Apple Watch? Apple’s device is, after all, the de facto champion of the category and the only product to reach any kind of breakthrough market acceptance. And so lots of people asked that question when Samsung trotted out its latest smartwatch, the Galaxy Watch, last week.

There’s a lot to say about the Galaxy Watch. It offers long battery life, for example, and sports a cool rotating bezel for navigating content. But the most important thing about it may be the most obvious–it’s round.

Samsung switched to round smartwatches (and its own Tizen OS instead of Google’s Android Wear, now known as Wear OS) in 2015 and hasn’t looked back. That was the same year that the Apple Watch came out of the gate with the rectangular design that Apple has stuck with.

Apple has sold an estimated 5 million of its watches, and sales are accelerating. According to IDC, 47.1% of all “smart wearables” shipped during the first quarter of this year were Apple Watches. Samsung’s Tizen devices accounted for 9.9%, while devices based on Google’s Android or Wear OS devices accounted for roughly 30%.

Now, almost all Wear OS watches are round. Between them, Samsung, and other players, the aggregate total for round watches may approach Apple’s share of the market. But not a single round smartwatch has emerged as a formidable rival to Apple’s rectangular timepiece, which continues to dominate both the market and mindshare.

Does the Apple Watch’s success have something to do with its shape? Has the market accepted a rectangular design and rejected a circular one?

It may not be an either-or scenario. “The market has spoken that having a rectangular smartwatch is okay, hence the success of Apple Watch,” says Moor Insights & Strategy principle analyst Patrick Moorhead. “But this doesn’t prove that consumers have rejected round smartwatches.”

Right now, it may simply be easier to nail the design of a rectangular smartwatch than it is to do the same with a round one. There are both hardware and software reasons for this.

The space inside a smartwatch is limited and precious. Many of the hardware components that go into smartwatches–batteries, chips, displays, and the like–may not fit efficiently into a round shell. (2015’s Pebble Time Round, which used an e-paper screen and therefore could get away with a smaller battery, may be the closest thing the market has seen to a round smartwatch that didn’t look a tad oversized.)

Like Apple, Samsung offers its watch in two sizes. Both Galaxy Watches are bulkier than their Apple Watch counterparts:

Samsung’s round design is forcing the company into releasing large smartwatches, and I don’t think most prospective smartwatch buyers want that. By contrast, the Apple Watch rides discreetly on the wrist and doesn’t draw too much attention. The rounded-rectangle design may be Apple’s only way of achieving this, at least right now.

Apple landed on a form factor that consumers are at least comfortable with. Note that Fitbit’s smartwatch business began to get its footing when it used a low-slung, rounded-square hardware design similar to Apple’s in its Versa watch.

On the software side, Apple analyst Neil Cybart pointed out in a recent subscriber email that the kind of data a smartwatch needs to provide displays better on a square or rectangular watch face. Much of the content you see on the face of a smartwatch is presented in left-to-right horizontal rows. On a round watch face, these horizontal lines of data can be cut off on both ends at the bottom and top of the display. And the length of the lines isn’t dynamic; they don’t shorten or lengthen depending on where they’re showing up on the display.

Such dynamic line lengths begin to hint at a completely different design motif that exploits, rather than fights against, a round display. For Samsung this might mean the development of an entirely different version of the Tizen OS tailor-fit to a circular display space. Such an OS might, for instance, be able to display data in a rotating ticker running around the outside edge of the watch face. Until such an OS exists, round smartwatches may be an attempt to wedge a square data motif into a round container.

The difference in the way content displays on the watch faces of Apple versus Samsung smartwatches will come into even sharper relief when Apple announces the next Apple Watch this fall. This year’s Watch, reports and my sources tell me, will push the boundaries of the display space outward toward the edges of the watch, reducing the amount of black bezel space.

A round watch design makes complete sense when two or three clock hands sweep a watch face in the circular motion to mark the time. But that’s not the main point of a smartwatch, and most people willing to pay extra for smart features understand that.

Part of the sales pitch for the Galaxy Watch is that “people love that the Galaxy Watch looks like a real watch,” as a presenter said from the stage at the launch event last week. I take this to mean that Samsung believes buyers take some kind of comfort in the familiarity of the round design.

Samsung is probably overplaying the importance of this. The majority of the world’s best-selling wristwatches last year were round. But consumers seem to view smartwatches as a different species of wearable device, more closely related to a smartphone than a traditional wristwatch. They don’t expect smartwatches to look or act like Rolexes. (Actually, rectangular conventional watches were once standard fare, too; round ones only came to dominate the market in the 1950s or thereabouts, my colleague Harry McCracken points out.)

Aesthetically speaking, a round smartwatch is a lovely idea, if it can be done right. My friend Ari Roisman, the CEO of Glide, points out that Apple already adapts round elements in the Watch’s OS–just look at the shape of many of the watch faces, and the roundish grouping of the icons in the app screen, not to mention the rounded side button and corners of the device itself.

Someday the components that go into a smartwatch will miniaturize to the point where a svelte and lightweight round design becomes possible. That’s when a round Apple Watch may show up. 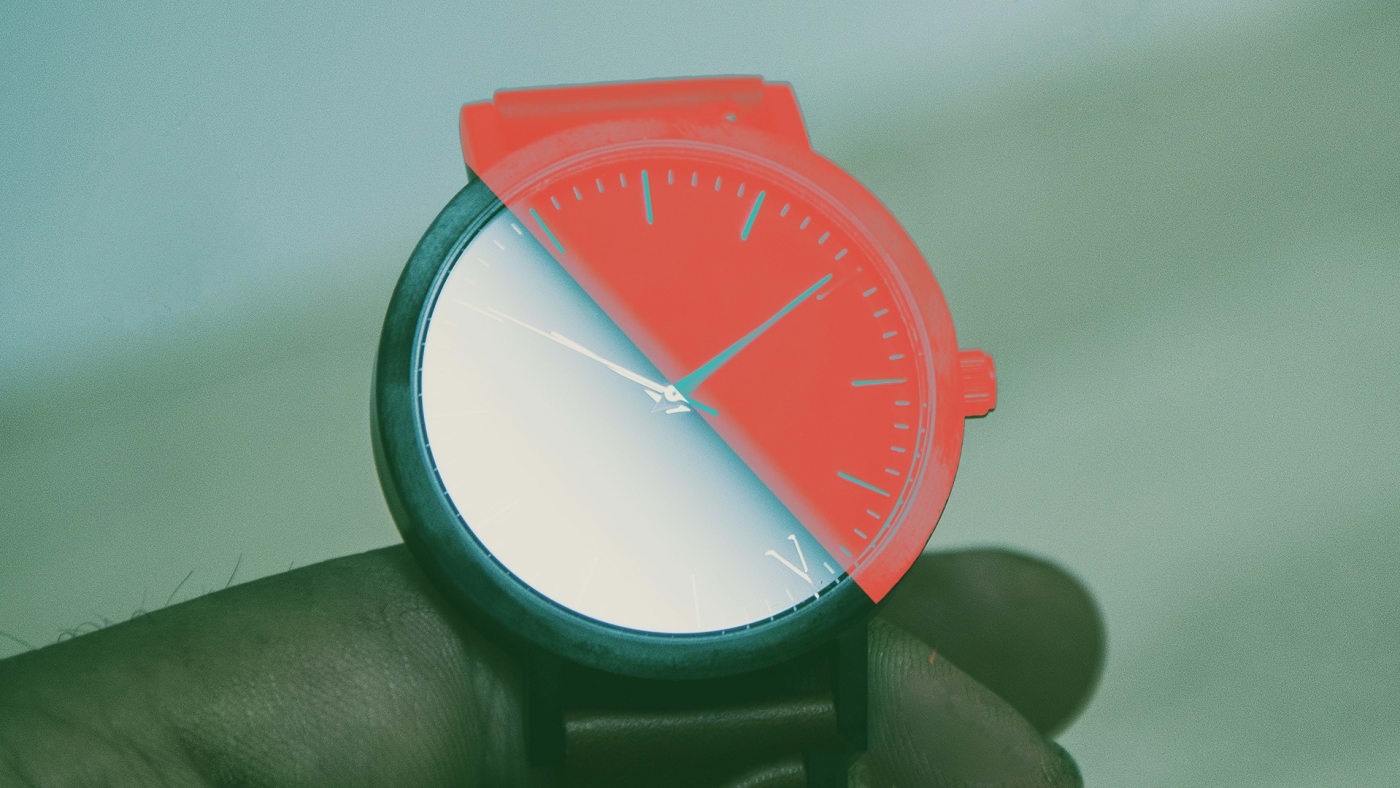