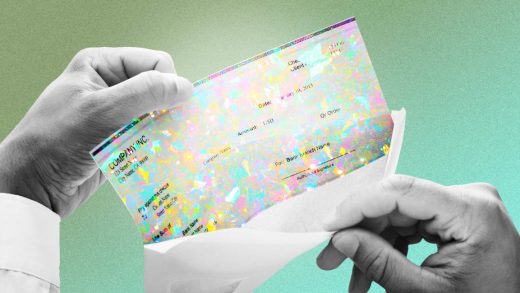 March 26, 2021
You’d think that getting to retire early with a huge windfall of cash in the bank would be a dream come true. It’s certainly what I first expected—which is why it was so surprising to find that this dream was actually a lot more like a nightmare.

$10 million dollars, but no happiness guarantee

In 2008, with my fourth startup called Sunbelt Software, my team and I developed and released VIPRE, a state-of-the-art antivirus software. A few years later, Microsoft started acquiring small antivirus companies. Our fear was that their ultimate plan was to get an antivirus tool bundled right inside their operating system. That essentially meant that users would get their antivirus solution for free, and I did not want to compete with free.

So, we found a merger partner, and they not only kept improving VIPRE but also tossed $10 million in my bank account. It seemed like the best-case scenario from my business point of view, and I initially did the happy dance you might expect.

However, as soon as I saw that sale finalize, my mood tanked. The happiness I had felt fizzled faster than Pop Rocks. Even my wife said I wasn’t acting like the person she knew and loved, and she wondered who was this person she suddenly found herself married to.

Reclaiming what had true value

The problem was that for years, I put everything I had into the business. Not just resources, but relationships. I had built a real community where we had fun, common goals, and values. And that disintegrated with the sale. There was no more game to play. No more team. Everybody was working for someone else. I had nothing to do, and I was miserable.

So, I looked back and tried to figure out the biggest problem my Sunbelt team and I had never been able to solve for customers. I realized that social engineering was the root cause of the majority of data breaches and workstations infected with malware. And, I couldn’t just sit on that. After just five days of “retirement,” I began work on my fifth startup KnowBe4, where changing behavior to reduce security risks was the main vision.

As I dug myself out of my slump, I purposely positioned KnowBe4 as offering management of an ongoing problem, not “a solution.” I had two big reasons for doing that.

From a practical standpoint, security needs and social engineering are both always mutating. There’s never going to be a finished product that can make your security concerns totally go away or anticipate the next big thing cybercriminals are going to dream up. The best you can do is monitor everything and help people understand how to recognize and close gaps through what they personally do.

But the sale of Sunbelt Software also showed me really quickly that contributing to building something that makes a difference has real value. People actually like to solve hard problems. They need a sense of purpose, direction, and connection to others. And all of that can be worth way more than $10 million in the bank.

I wanted to make sure that my new team knew that they’d always have something to work on that could give them a feeling of impact and belonging because I knew that it would keep them (and me) more interested. I did my best to set the business up so that they really owned the problem continuously, rather than taking a one-and-done attitude.

In the corporate world, money can seem like everything. You can think that, if you just have X dollars in your account, then you’ve “made it” and won’t have any problems anymore. But the sale of Sunbelt taught me that getting money just shifts which problems you have and that it does absolutely squat to keep you out of the dumps.

This isn’t to say that you should never sell a company or endeavor to make a lot of money. Just make sure that you’re not trading what you love for a big payout. Have something you can pivot to that’s going to keep that sense of fun and purpose going for you—rather than abandoning it—to help your overall mental health. I found out from personal experience that’s always going to be more valuable in the long run, no matter what a buyer might offer.

Stu Sjouwerman is the CEO of KnowBe4, his fifth startup. 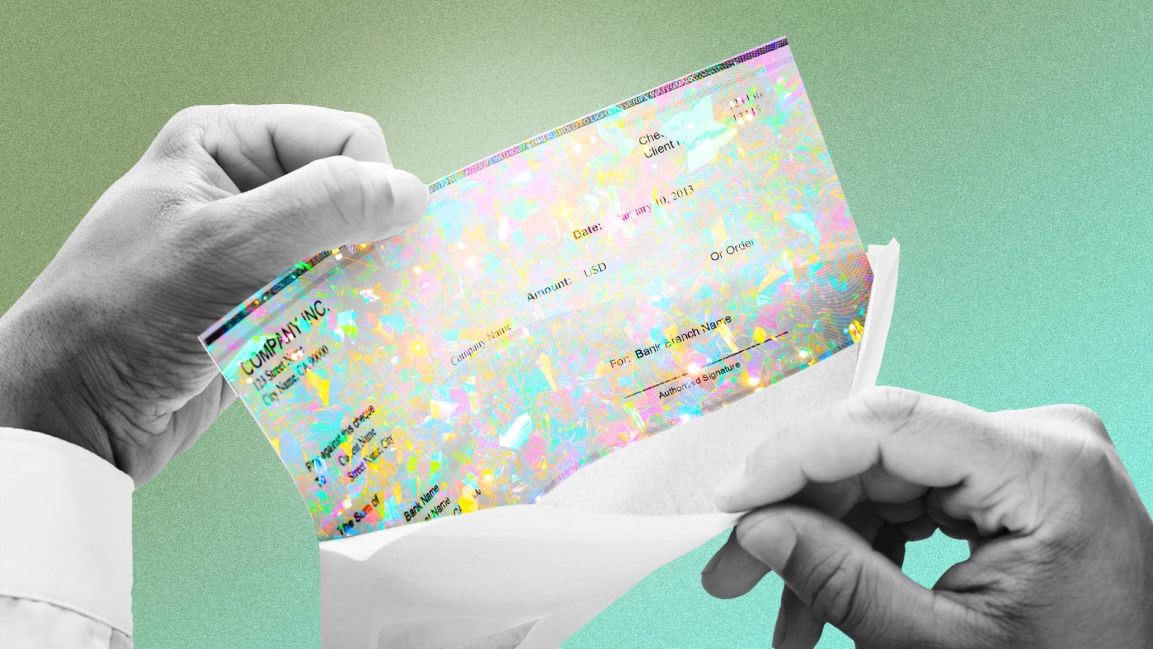