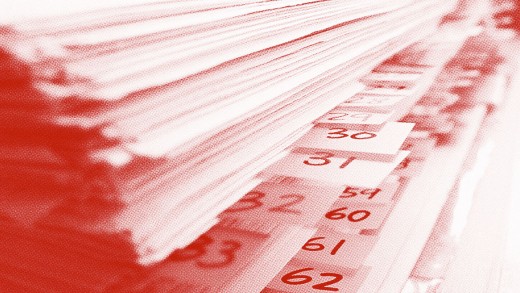 There’s room for everyone in the Takeswagen.

It takes three to trango

If you follow the media business, one of the things you’ll notice is that healthy and successful media companies are constantly publishing defensive justifications for their own existence. So good news, Mic staff! (September 27, 2015)’s post, “Why Mic Exists,” by founder Chris Altchek, is a sure sign that the future is bright and you should definitely not be updating your resumés or quietly DMing your friends at Vox.

Morrissey’s first novel, List of the Lost, is out and according to the Guardian’s Michael Hann:

All those who shepherded it to print should hang their heads in shame, for it’s hard to imagine anything this bad has been put between covers by anyone other than a vanity publisher. It is an unpolished turd of a book, the stale excrement of Morrissey’s imagination.

As can happen with the critical response to an artistic train wreck, the review is so entertaining it retroactively justifies the book. It also prompted me to re-read Mark Twain on James Fenimore Cooper this morning, which you should do as well.

News of Volkswagen rigging the emissions of 11 million diesel cars broke this week, and the Takes have finally arrived! On The Verge, Chris Ziegler pointed out how weird the VW board’s comments were about the resignation of CEO Martin Winterkorn. But what does this mean for the Internet of Things? Fusion’s Daniela Hernandez envisions our cheatin’ software systems of the future, rigged to evade everything from safety inspections to speed limits. Eben Moglen has been warning us about this for a while, and Zeynep Tufekci went into more detail about how software systems cheat regulation and how we can stop them from doing so. And in Medium (and also Slate for some reason? Or maybe vice versa?) James Grimmelmann welcomed us to “the Internet of Things That Can Kill You,” and explained how the DMCA is keeping the code inside our devices insecure and difficult to regulate. Anyway, farewell diesel cars and probably Volkswagen! It’s hard to believe a company that got its start designing cars for Adolf Hitler could have turned out like this.

Friday Updates: Pharma profiteer Martin Shkreli is now hated by clickbait headline writers, the punk scene, the rest of the pharma industry, and the entire internet. In a joint statement, Jar-Jar Binks, Scrappy Doo, and Cousin Oliver called him “the absolute worst. Really just awful.” Reached on his Throne of Eternal Pain in the deepest pits of hell, Satan vehemently denied any involvement in Shkreli’s Turing Pharmaceuticals, but had no further comment for the record.

Remember Balloon Boy? He grew up to be Joan Jett. Nick Richardson, a former “Lord High Spanker” for David Cameron’s pork procurement agent the Piers Gaveston Society, remembered his time with the posh boys for the London Review of Books, and made the excellent point that “fucking a pig’s head is not what makes David Cameron a rubbish prime minister.” DoBro’s Vasco Da Gama, who actually lives in Ft. Greene, is exactly like you’d expect. And this isn’t really an update, but Ben Carson is an idiot.

Oh My God: bad.horse is great, but open a terminal and do traceroute bad.horse! I am in awe.

~The tabs that you receive will be the last, we swear~

Today in Tabs comes to your email every weekday except Friday, and lives at Fast Company all the time. I tweet corrections for the names I misspell from @TodayinTabs and all other nonsense from @rustyk5. If you tell a friend about Tabs, there’s no reward now, but when you die, on your deathbed, you will receive total consciousness. So you’ll have that going for you. 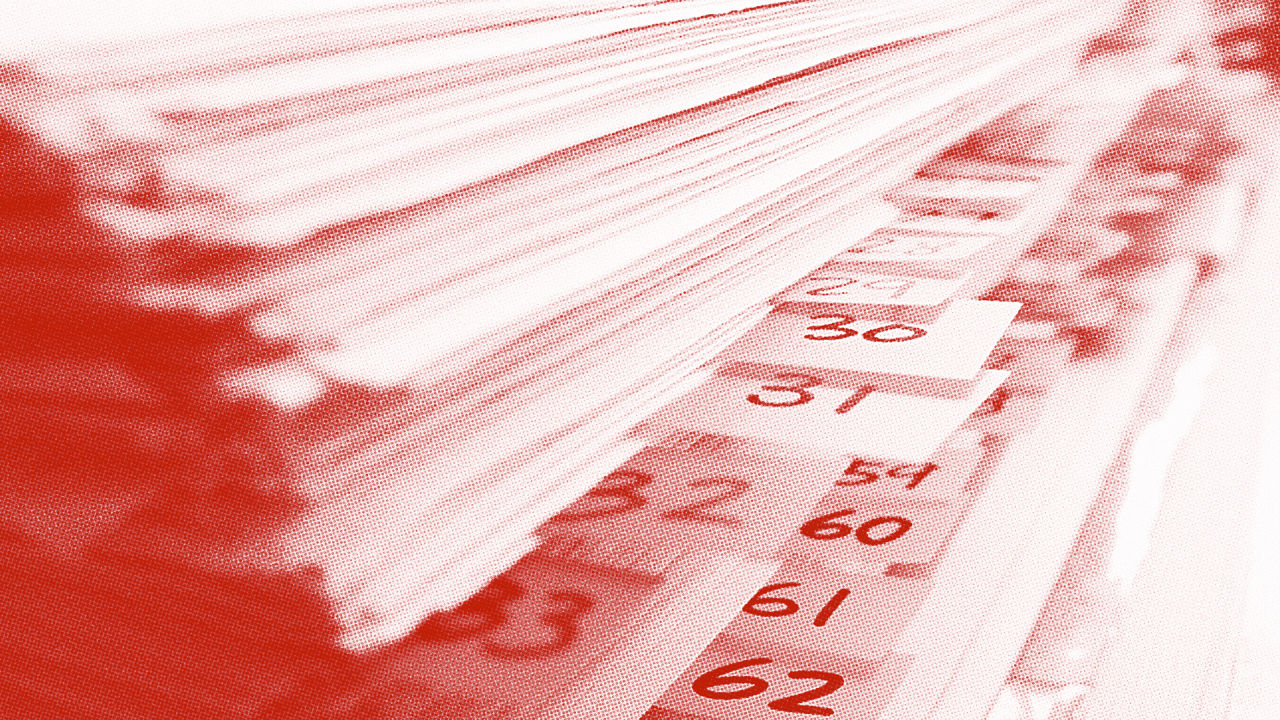