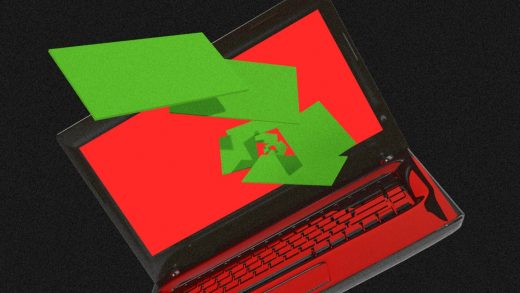 $16,000. I’ll write it again. $16,000. That’s the number I want you thinking of every time you painfully file your taxes–as you curse confusing forms, or slice off a nice chunk of your return to the software that handles the task for you. $16,000 was the total contribution Richard Neal (D-Mass) took from Intuit and H&R Block over the last two election cycles, to say nothing of the many other politicians who received tens of thousands of dollars in campaign contributions from tax prep companies in 2018.

Neal leads the House Ways and Means Committee, which passed a bipartisan bill called the Taxpayer First Act of 2019 last week and passed in the House (April 17, 2019). What would this bill do? Among other things, it could make it illegal for the Internal Revenue Service from creating a free, electronic tax filing platform for all citizens to use (despite the fact that 90% of Americans file taxes electronically), something that citizens of many other countries already enjoy. Instead, as ProPublica details, Americans may continue to have one of the most confounding tax systems in the world, practically necessitating the help of private software, like Intuit’s TurboTax.

Thanks to the bill’s unclear language, politicians and consumer advocacy groups have spent the last two days arguing over the specifics of whether or not the bill would block the IRS from creating its own free filing system. But all of this confusion–and the fact that the IRS doesn’t allow anyone to file their taxes online through some free government platform–needs to be put in context of ongoing lobbying efforts by the accounting industry. Last year alone, ProPublica reports, Intuit and H&R Block spent $6.6 million lobbying around IRS issues like this one. According to OpenSecrets, which tracks campaign contributions, both companies used PACs to contribute money to dozens of politicians last year.

When reached for comment, an Intuit spokesperson pointed us to several links, including a report (PDF) from the advocacy group Computer & Communications Industry Association that claims Americans don’t want government software for filing. The report summarized a survey of 1,200 people, concluding, “Taxpayers have made clear in our most recent survey that having the government prepare their tax returns–even without mandatory acceptance of a government return–is not something they want.” Many respondents feared the IRS wouldn’t have their best interests in mind or might make mistakes on their returns.

But taxes are 100% the sort of user interface problem that a public platform can solve. The government, after all, has incredible amounts of data on you already. It knows the tax codes better than you, too. And with both those components, it should be able to facilitate tapping a few quick buttons here and there to sync up on what you should get back or what you should owe. The fact is that many governments around the world have eliminated the need for a third-party tax assistance industry by making the act of paying taxes quick and easy in the modern age.

In the Netherlands, the local IRS captures the sentiment perfectly with the slogan, “We can’t make paying taxes pleasant, but at least we can make it simple.” The government creates a customized return that can be filled out in about 15 minutes. In Japan, it’s even better. You get a postcard with your earnings and withholdings listed for the year. Only if you disagree do you need to take any action. You never actually file a return, and so you cannot forget! And of course that also means you’re not paying an accountant, or an app, hundreds of dollars to help you get your fair share of taxes back.

The truth is, the U.S. government has all the information on you that would be needed to start its own similar program here. All those forms you receive in the mail from employers and banks–like your W2 pay stub or interest accrued by savings accounts–are sent in duplicate to the IRS. In other countries, all this data goes into their IRS-equivalent computer, which allows their governments to do the heavy lifting of taxes for citizens. In the United States, the IRS actually uses such information to fact-check your return. If there’s a mistake, you’ll get a note in the mail. Then you have to file another form or cut another check to get things fixed.

There is free software for some taxpayers–and this is where the new bill comes into play. Intuit and H&R Block are both members of a self-labeled “philanthropic” effort called the Free File Alliance. Through a deal with the government, private companies offer their services for free to people who can’t afford them (and in turn the IRS doesn’t create its own competing free system). That means 100 million people in the United States–people who make under $66,000 a year–are eligible for Free File.

Yet only 3% of eligible people use Free File. The program is an objective failure, and the IRS has stopped buying advertising for the service (though the IRS does link to Free File on its main page). The Hill reports that Free File providers “scam taxpayers” because Free File is a way for apps like TurboTax to routinely upsell the most vulnerable of consumers. Documentation of these tricks is tough to find, The Hill notes, but it appears that if you have special circumstances beyond filing your typical W2–plus if you happen to live in the 27 states that don’t support Free File for the state portion of your tax return–you can be assessed extra fees. Go no further than Intuit’s own site to read the complaints of people who tried to file for free, but for whatever reason, found themselves trapped in some nonsensical dark pattern within the app, and forced to pay unexpected filing fees.

While some politicians have claimed that the new bill would not block the IRS from creating its own competing free system, others disagree. In any case, the Taxpayer First Act does appear to codify the government’s Free File arrangement as law. Free File would have to effectively be undone before the government could create any alternative.

In a blog post, Intuit insists that it provides a useful service and actually works to empower taxpayers. “Taxes are deeply personal. No two tax returns are identical because no two of us are the same. After all, the taxpayer–and only the taxpayer–understands the uniqueness of his or her life and individual circumstances. … At Intuit, our mission is to power prosperity–and that means being on the side of the taxpayers, giving them tools to take charge of their finances, enhancing financial literacy and empowering every taxpayer to make informed decisions about his or her own money.”

If you want to file your taxes for free–and avoid all of the third-party companies that may or may not choose to charge you to file electronically–your best bet is just printing out the government’s recently redesigned 1040 (which tax nerds will know was inspired by the now-defunct but much-beloved, single page 1040EZ). If you aren’t making complex deductions, know that the 1040 form was simplified in 2018, allowing you to ignore most of it in the interest of quicker filing. It’s not ideal, by any stretch, especially at a time when most of us are accustomed to online services. Who can resist the temptation of digital forms, and a confirmation that, yes, the IRS really did just receive your tax return?

But this is exactly how citizens are forced to settle when businesses can buy political influence through lobbying. $16,000–the amount that H&R Block and Intuit contributed to Neal’s campaign–pales in comparison to the billions they both will make this year. In a cruel twist of irony, $16,000 is about what the average American pays in taxes. 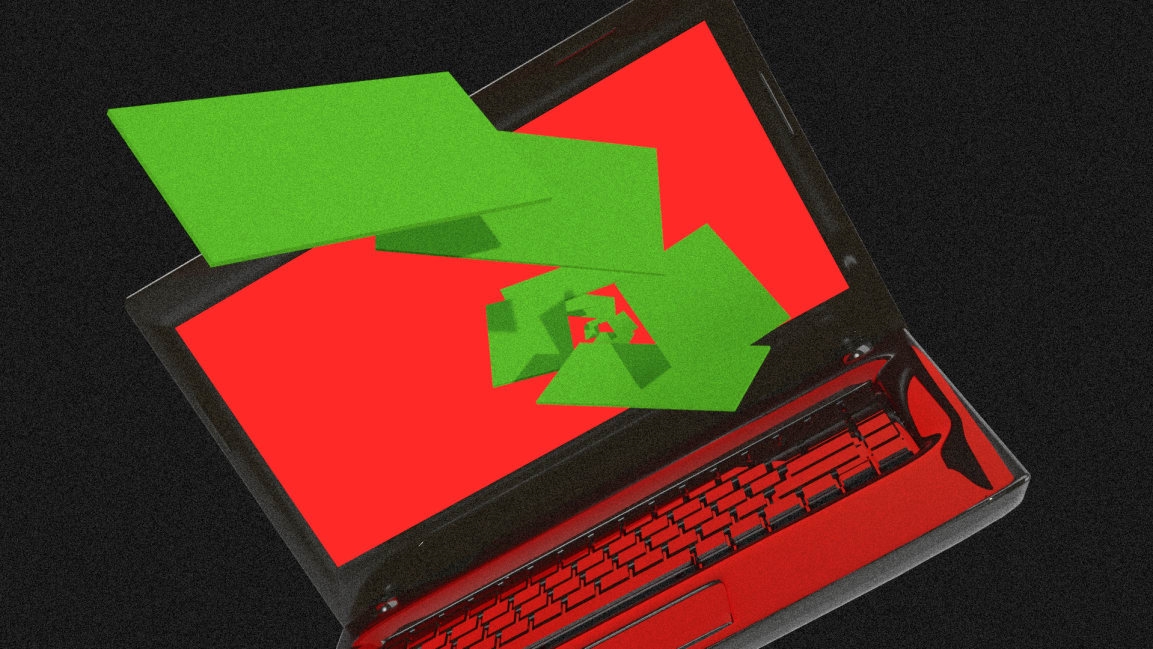