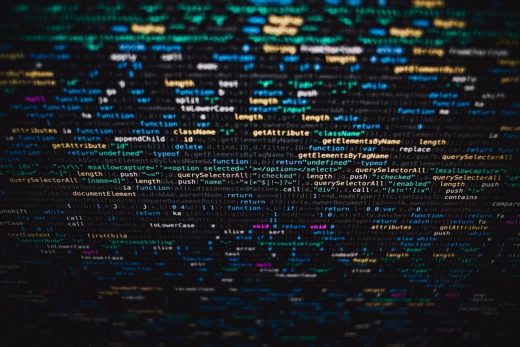 Why The Future of Custom Software Development Won’t Be Custom

Why The Future of Custom Software Development Won’t Be Custom 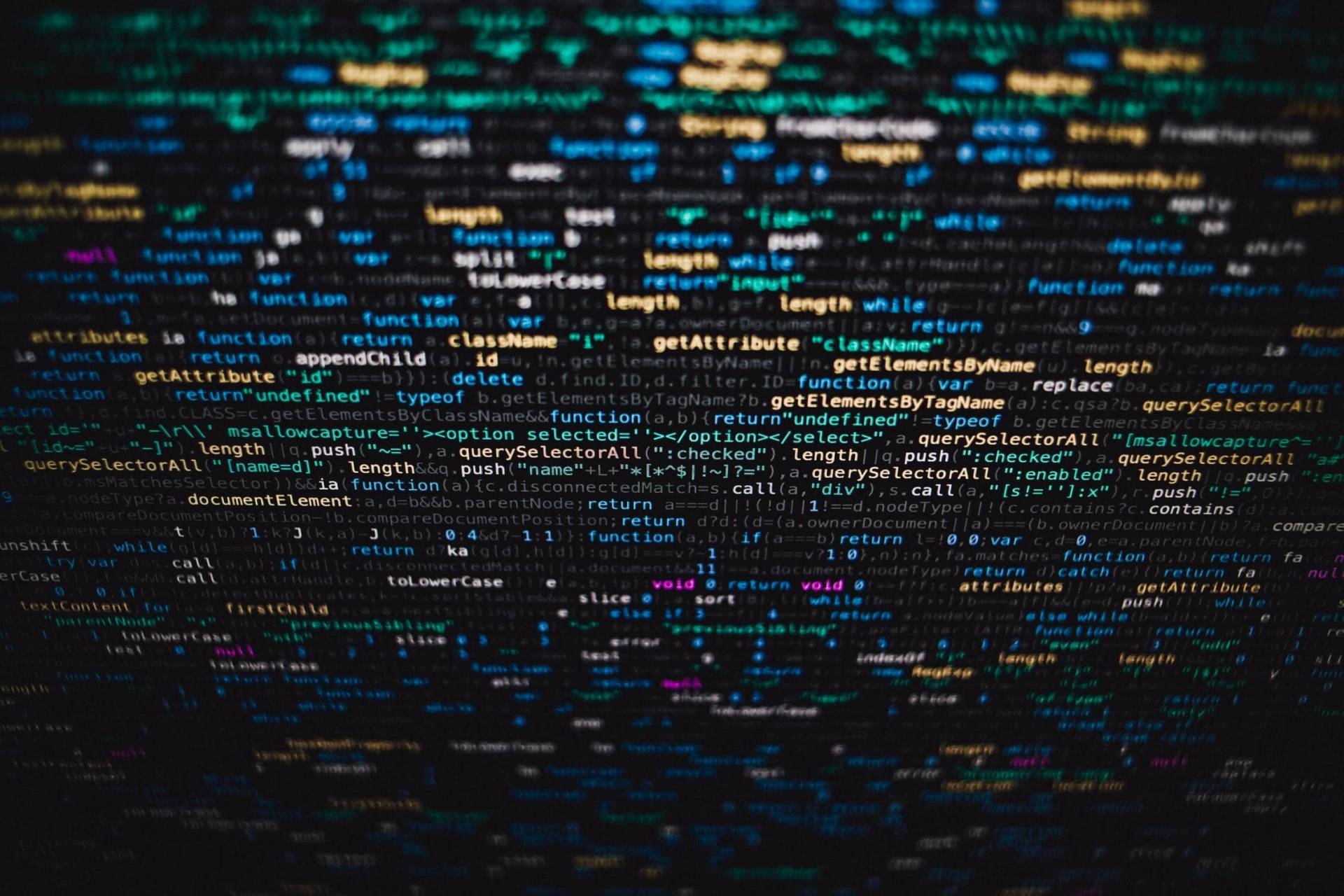 What would the smartphone be without an app? Or a computer without software? Some may disagree, but I’d say they’re little more than expensive pieces of wiring and computer chips melded together in a compact plastic shell.

Software applications make the world go round. They’re the gasoline to the smartphone engine, the gust of air to the computer windmill. Without apps, there’s very little reason for a person to use a phone for anything other than making phone calls and sending text messages. Likewise, there’s very little that a person can do with their computer. It’s the app that puts the word “smart” into smartphone. It’s software that gives the laptop its functionality.

But where do we go from here? With millions of software applications and billions of downloads, it’s not hard to imagine a major shift coming. And while users might not notice the effects of this shift, the businesses and developers behind the apps will certainly experience key changes. Read on to find out why many in the industry believe the future of custom software development won’t be custom at all. (At least not in the way we think of it.)

The Explosion of Apps

To understand the future of custom software development, you must start with a firm grasp of the current state of the marketplace.

Here are some more key statistics and data points:

There were 178 billion app downloads in 2017. By 2022, experts project there will be 258 billion annual downloads. And while free downloads still make up the vast majority of all downloads, there are plenty of monetization models app developers can deploy in order to generate revenue (either directly or indirectly) from their apps.

It’s impossible to even come close to estimating the number of standalone software applications that exist for computers. We do, however, know that there are more than 26 million software developers in the world – a steep increase over numbers from the last decade. When you account for publicly available software (which can be purchased from a vendor) and internal software that businesses and developers create for their own use, there are probably well over 100 million different software applications in existence.

There’s an App for That

If you owned a TV around 2009, you were bombarded with commercials from Apple. And, for the most part, they all centered around the now-famous catchphrase, “There’s an app for that.”

Looking back, there really wasn’t an app for everything – at least not to the degree that there is today. (As of 2010, when the iPhone truly began exploding, there were 250,000 apps in the App Store. For perspective, that’s just 13 percent of the apps that are in the store today. But nevertheless, the trademarked statement has stuck.) But if you fast forward a decade, we’re now living in a world where apps are ubiquitous.

There are so many apps that you’ll find apps that let you do absolutely nothing (the app is called “Nothing”) an app that lets you “count” a million virtual dollars, an app where you can have a fake chat conversation with a bot, and an app that will keep your feline friends occupied with unpredictable movements of random objects.

The simultaneous influx of useful and useless apps is how we know that we’ve reached a point of critical mass. And on top of that, the expectations regarding user experience are higher than ever.

People used to be happy if an app did something basic like record personal finance information in a spreadsheet. Today, users want an app that takes personal finance inputs and creates an auto-generated budget based on their financial goals and spending habits.

And that’s just smartphone apps. We won’t even get into computer software and SaaS products. Trying to estimate and add these numbers up would make your head explode.

Here’s the takeaway: We – meaning business owners and app developers – have created a beast. We’ve exceeded user expectations every step of the way and they expect continued iteration and advancement. (That’s a good thing!) The problem is that the future demand for apps will far outpace our ability to generate custom software. Thankfully, we might not have to develop truly custom software.

The Future of Custom Software Development

The future of custom software development won’t be all that custom at all – at least not in the traditional sense of the word. Instead, experts anticipate there won’t be a need to develop vast amounts of custom code for applications. In particular, a developer won’t have to spend a ton of time writing custom code for individual features within software and applications.

If there won’t be as much custom code, how will we get these robust, user-friendly features that people have come to know, love, and expect? It’s pretty simple, actually. It all comes down to Application Programming Interfaces (APIs).

An API, as you may know, refers to a set of protocols, routines, and tools for building applications. They’re available in a variety of forms, including web-based systems, software libraries, and operating systems. But when it comes to app development, you typically see them as a set of requirements that indicate how a mobile app can communicate and share data with other apps of software.

APIs are everywhere today. Almost any functional app has an API that allows it to communicate with other apps. And it’ll become even more of an expectation in the coming months and years. As a result, the software marketplace will be full of APIs that serve distinct purposes.

This begs the question: Why would developers go through the trouble of writing and coding custom features within an app when they can just plug in an API and have it do the heavy lifting for them?

Companies like DEV.co are operating on lean business models that prioritize innovation and functionality without all of the complicated, time-consuming processes that traditional developers use to create solutions. It’s a new and exciting wave of digital innovation.

That’s the future of custom software development, folks. It’s a world where developers combine forces to quickly iterate and offer high-value software and applications that are, for all intents and purposes, custom, but that are actually woven together via a combination of resources.

How Businesses Can Benefit

Welcome to the New Age

We’re entering into a new age of software and application development. You can think of it as the democratization of custom development. Developers from all over the world are now free to pick and pull various features to create custom solutions in a fraction of the time (and at a fraction of the cost). That’s good news for developers, business owners, and users alike.

The post Why The Future of Custom Software Development Won’t Be Custom appeared first on ReadWrite.

Nate Nead is the CEO of SEO.co/; a full-service SEO company and DEV.co/; a custom web and software development business. For over a decade Nate had provided strategic guidance on technology and marketing solutions for some of the most well-known online brands. He and his team advise Fortune 500 and SMB clients on software, development and online marketing. Nate and his team are based in Seattle, Washington and West Palm Beach, Florida.