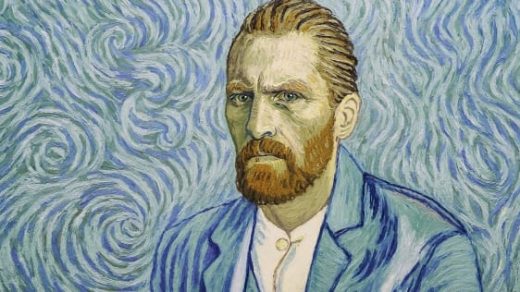 Since its inception in 2002, the Best Animated Film category at the Academy Awards has been pretty much a shoe-in for whichever movie Disney and/or Pixar released that year.

Of the 16 years animated films have been contenders, Disney and Pixar have snagged 11 Oscars total–and at first, it’s not hard to see why. Films like Ratatouille, WALL-E, and Frozen pulled in overwhelming positive reviews while simultaneously dominating domestic and worldwide box offices with their commercial appeal. But if a great story and mainstream success are all it takes for an animated film to win an Oscar, wouldn’t the same logic apply to Best Picture?

Certainly in the past, the Academy has awarded mainstream movies with its highest honor. Titanic, The Lord of the Rings: The Return of the King, Gladiator: All have all won Best Picture. But over the years, there have also been what many considered snubs of big films, most famously The Dark Knight (more recently: Star Wars: The Last Jedi and Wonder Woman).

Even with a few commercial films mixed in with the winners’ circle, the Best Picture nominees have generally been smaller movies (think The Artist and Spotlight.) Why, then, is the reverse happening in the Best Animated Film category?

This year’s nominees are The Boss Baby, The Breadwinner, Coco, Ferdinand, and Loving Vincent, with Disney/Pixar’s Coco the obvious frontrunner. To understand why this is and has consistently been the case, it’s necessary to discuss Disney’s massive head-start.

Before Best Animated Film was an official category, Beauty and the Beast was the only film to even crack any of the main categories with its Best Picture nomination in 1992. Historically, the Academy has given Special Achievement awards largely to the work of Walt Disney because there simply weren’t enough animated films being produced for its own category. When competitors to Disney such as DreamWorks started to crop up, it broadened the field enough to warrant creating Best Animated Film.

But for all the praise films from Disney/Pixar and DreamWork have garnered, they certainly don’t reflect the breadth of what’s possible in animation. It’s very likely that because people in general–including Academy voters–have such a limited scope on subgenres in animation, the family-friendly fare of what Disney has long established is everyone’s go-to comfort zone.

“There’s the obvious problem of animation being viewed more as a genre than merely a medium viable for telling stories in any genre,” says Duke Johnson, co-director of 2015’s Best Animated Film nominee Anomalisa. “Any illusions I had of us actually being able to win going into Oscar night were dashed the moment our category was introduced by Woody and Buzz Lightyear. As if to say, this category contains films that are cute and whimsical and ultimately for children. I don’t think people know what to do with animation that’s not broad. They don’t feel qualified to judge it in the same way they do live action. Many indie offerings just don’t fit into the narrow understanding of what animation is and should be for most people.”

It’s not to say that all family-friendly animated films don’t have some kind of depth. What Disney/Pixar have accomplished with movies like Toy Story 3, Up, or Inside Out proves that more adult or complex emotions can be successfully woven into a kids’ film–but at the end of the day they’re still a kids’ film.

“Within the academy, [animated films have] definitely been something of a poor relative in the past,” says Hugh Welchman, co-director of Loving Vincent. “Most of the people who are voting are live-action filmmakers, and they don’t tend to be that excited about animations. Our medium is completely dominated by family films.”

Beyond a skewed perception of just how far animated films can go with storytelling, there’s just the simple fact that there’s a massive discrepancy in awards campaign budgets between juggernauts like Disney/Pixar and small houses like GKIDS.

“In the nominating rounds, a lot of these smaller pictures do get love and do get attention, but when it comes to who’s going to win, there’s a financial factor at play,” says Eric Beckman, co-founder and president of animated distributor GKIDS. “The awards budgets for some of these big studio pictures are more than the acquisition and release budget for typical GKIDS film by about 50 times over. To get a win requires some dollars.”

But surely Academy voters make it a priority to watch all the contenders regardless of whether they’ve seen advertising for a film splattered across billboards, right?

“There is a basic assumption that all voters watch every film in every category. The truth is, many don’t, and animation is one of the categories they are least likely to,” says Johnson. “Some choose the film their kids love the most. Others vote for the one they are most likely to have seen because it played in every theater and spent 100 million dollars on advertising. And why not? It made them laugh, it made them cry and it had the same comforting, homogenized aesthetic they’ve grown to love. Maybe people just have a different relationship with animated films. Maybe they don’t want something that challenges them or pushes the medium into unfamiliar territory.”

For the animated feature category, nominations were opened to anyone in the Academy who wanted to be on the committee as opposed to the process for other feature categories, where there’s a designated committee in charge of nominations, e.g. actors voting for actors, directors voting for directors, etc. Opening up the committee has had the effect of drastically watering down the pool of nominations with people who aren’t in the animation space and, as pointed out above, probably will go with what they or their kids have seen, i.e. Disney/Pixar films. It’s probably why films like The Boss Baby or Ferdinand were nominated this year as opposed to more critically acclaimed, indie films like The Girl Without Hands or Birdboy: The Forgotten Children.

What the animation industry needs is another Spirited Away, the 2002 winner from storied Japanese animation house Studio Ghibli. There needs to be another Best Animated Film that’s out of the U.S. mainstream to remind people of the vast scope of what’s possible in animation. Films like Loving Vincent or The Breadwinner are certainly highly regarded in animation circles, but going from just being recognized to actually winning an Oscar requires a more open mind from Academy voters–not to mention rethinking these new voting rules.

“There needs to be a breakthrough film. If Waltz with Bashir had won, or if Loving Vincent wins, it could be a game changer,” says Welchman. “There would be much more excitement about the possibilities of adult animation. And very often these things require some kind of one-off event and then there can be an avalanche of other projects that will come through and get financed and we can have much more variety to the medium of animation rather than it being seen as the medium that’s solely for families or for children.” 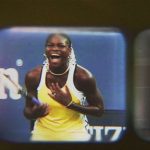 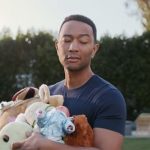 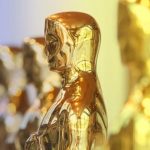 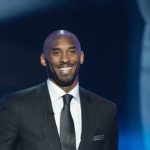 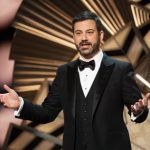 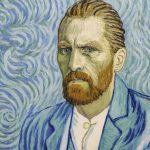 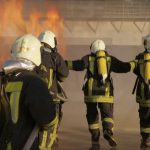 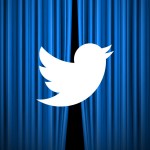 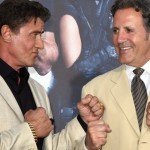 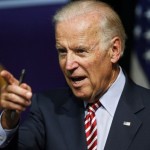 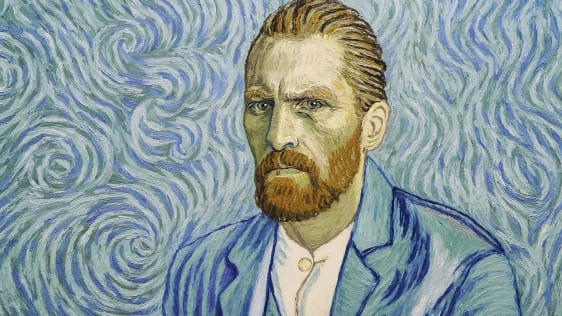