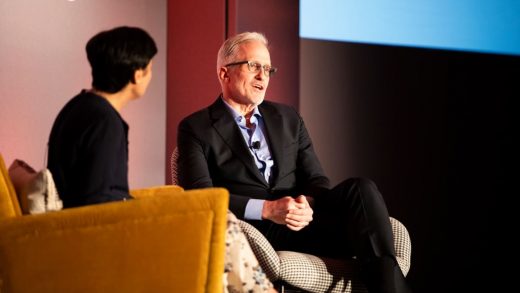 Why TPG’s James Coulter just said no to Juul

TPG, one of the largest private equity firms in the world, boasts a portfolio replete with tech giants like Uber and Airbnb. But after mulling over the opportunity to invest in Juul, it passed.

“For all its growth, it just felt wrong to us,” said James Coulter, TPG’s cofounder and CEO, during a session at the Fast Company Impact Council meeting in New York this morning.

That’s largely because the e-cigarette company, controversial for steering its early marketing toward teens and playing down health detriments, failed to pass Coulter’s various ethical tests.

Attitudes about taking social stances in business have changed for the better, Coulter said. Business and social responsibility used to be distinct, like the separation of church and state. Today, it’s increasingly important to develop your own moral compass and code. That code may differ for different business leaders, and your stakeholders may not always agree, but ultimately, “It’s good for business to stand for something,” Coulter said.

For instance, when it came to financially supporting DACA recipients across TPG’s portfolio, or following the Paris climate accords even in the face of the government’s neglect, those choices were obvious for Coulter.

One of the ethical tests that Coulter recommends is to ask yourself: “What would I be willing to go home and talk about at the dinner table with my family? How would they feel about the business decisions we’ve made?” If they’d feel uncomfortable, then the decision was likely a poor one.

During the talk with Fast Company’s editor-in-chief, Stephanie Mehta, Coulter also shared his biology-derived theory for business growth. The evolutionary theory, “punctuated equilibrium,” asserts that the world is in stasis, until a mutation occurs—and all hell breaks loose before it reaches stasis again. “One day the dinosaurs are here; next year, they’re gone,” he said.

That “rapid, deep, industry-shattering change” is exactly what’s taking place in many industries—including the entertainment space, in which TPG has numerous investments.

The music business, he said, crashed during the switch to streaming. But when Spotify became the norm, the industry reached a new equilibrium, thereby sparking growth in the space.

But while Juul certainly did disrupt the equilibrium in its own industry, Coulter said it didn’t pass the moral tests, and he didn’t seem too concerned about whether others would criticize his passing on potentially lucrative opportunities: “I don’t care,” he said. “It’s just the right thing to do.” 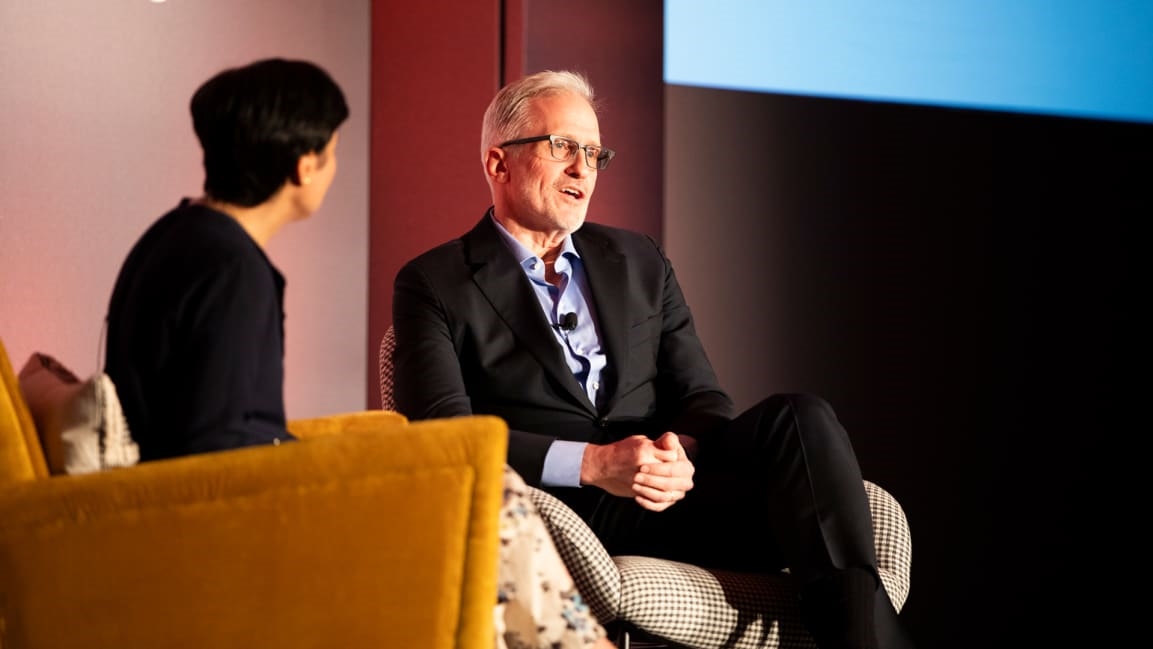