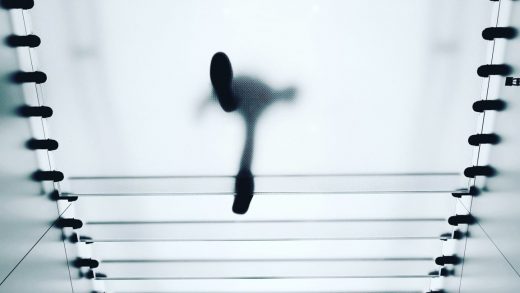 Why transparency is much more than just disclosing information

When Mark Zuckerberg boasts that Facebook is “making the world more transparent,” many people shudder or roll their eyes. But when the Dalai Lama teaches that “honesty and transparency are a basic aspect of human nature,” people listen. Transparency has become an essential management principle, and people of all stripes are using the word like never before.

But identifying real transparency is not as simple as you might think. That’s because real transparency often manifests as incomplete information, while full disclosure can be an invisibility cloak under which things hide.

When more is less

Regulators routinely try to mandate transparency, based on the basis that the more they disclose, the more information we have and the more empowered we would be to come to our own decisions. But while the road to informed consent is paved with good intentions, the result–“I have read and agree to the Terms”–is almost always a lie. What choice do we have? PayPal’s terms of service, for example, are longer than Shakespeare’s Hamlet; and it would take us 2.5 months to read all the privacy policies we agree to each year.

What this means is that excessive transparency yields uninformed consent. When companies or individuals disclose everything, in excruciating detail and impenetrable jargon, they are being compliant but may be obstructing–rather than promoting–transparency. Often, this is intentional. The company might appear to be transparent when they disclose a ton of information–but they know that most of their customers won’t take the time to digest and understand it in full.

When less is more

As parents, we never want to lie to our children, but we often withhold the whole truth from them. A cynic might call that dishonest, but I would argue that being stage-appropriate isn’t a form of lying at all, it’s being optimally transparent.

When a precocious 5-year-old asks why birds have wings, an ideal answer may include a demonstration of how blowing over a sheet of paper makes it lift (Bernoulli’s principle), or how balloons fly when ejecting air (Newton’s 3rd law). Being transparent means editing our answers, so their length, depth, and language are digestible to our audience, and appropriate to the circumstances. There is no one transparent answer to the question “Why do birds have wings?” You have to look at whether the questioner is 5 years old or 50, whether you’re asking the question in a physics symposium or on Twitter, and a myriad of other variables.

The kitchen sink approach might protect lawyers, but being genuinely transparent requires a far more selective formula. As Albert Einstein once summarized, everything should be made as simple as possible, but not simpler.

Here’s the crux of my transparency test: Are you withholding information to maximize understanding–or to obstruct it? Would more information, for this audience, at this time, on this medium, aid or hinder their understanding? That’s the real test.

Why transparency is not absolute

The transparency test may yield true transparency, but our ethical universe is home to competing values, and transparency is not a synonym for morality. Arguably, the very morphology of the word “transparency”–a noun with no corresponding verb–encourages the black-and-white thinking of moral absolutism. It implies things only exist in one of two states: transparent or not.

As humans we’re programmed for pigeonholing: People are either adults or children, tall or short, good or bad. But in reality, you can’t put a label on everything. For example, the law might recognize you as an adult on your 18th birthday, but adulting is a process that starts long before and continues long after. Transparency is the same. People and institutions are rarely 100% or 0% transparent, and we make the discussion too shallow when we only have the noun “transparency,” but not the verb “transparenting.”

There will often be legitimate reasons to be less than totally transparent. As a business owner, you have to protect yourself from your competitors, and you don’t want to violate some confidentiality commitment to your partners or customers. At times, it’s better to wait for the full picture to become clear before presenting a partial or misleading one, or to ensure the affected people know and consent before you make it public. Striving to be as transparent as is appropriate is what it’s all about. Transparency is not a binary state, but a state of mind.

Transparency is becoming a necessity

Too often, conversations around transparency sound profound on the outside. But when you dig deep enough, it’s superficial. At its worst, some people use transparency as a form of  virtue signaling, a shallow attempt to impress others by professing platitudes. Politicians seem to be addicted to this kind of transparency, but CEOs and entrepreneurs are also prone to falling into this kind of trap.

There are good reasons–some of which are self-serving–to engage in a more sincere form of transparency. Telling one story to your board, another to your team, and a third to the public isn’t effective. For one, it’s a tremendous amount of work. For another, it doesn’t work.

In today’s world, the truth will sooner or later emerge whether you’re transparent about it or not. You can fool some of the people some of the time, but your Cambridge Analytica moment will eventually catch up with you. It always does.

If you’ve come up short, been hacked, shared offensive photos, or otherwise done something that would embarrass you were it to get out, know this: It’s going to get out. If you’re transparent about it, the world might forgive you. If you’re not, they probably won’t. That is why I’m optimistic. Transparency is no longer the act of self-sacrifice it once was. It’s an act of self-preservation. Trends come and go, but our survival instinct will continue to stay with us no matter what happens.

Daniel Schreiber is the CEO and cofounder of Lemonade. 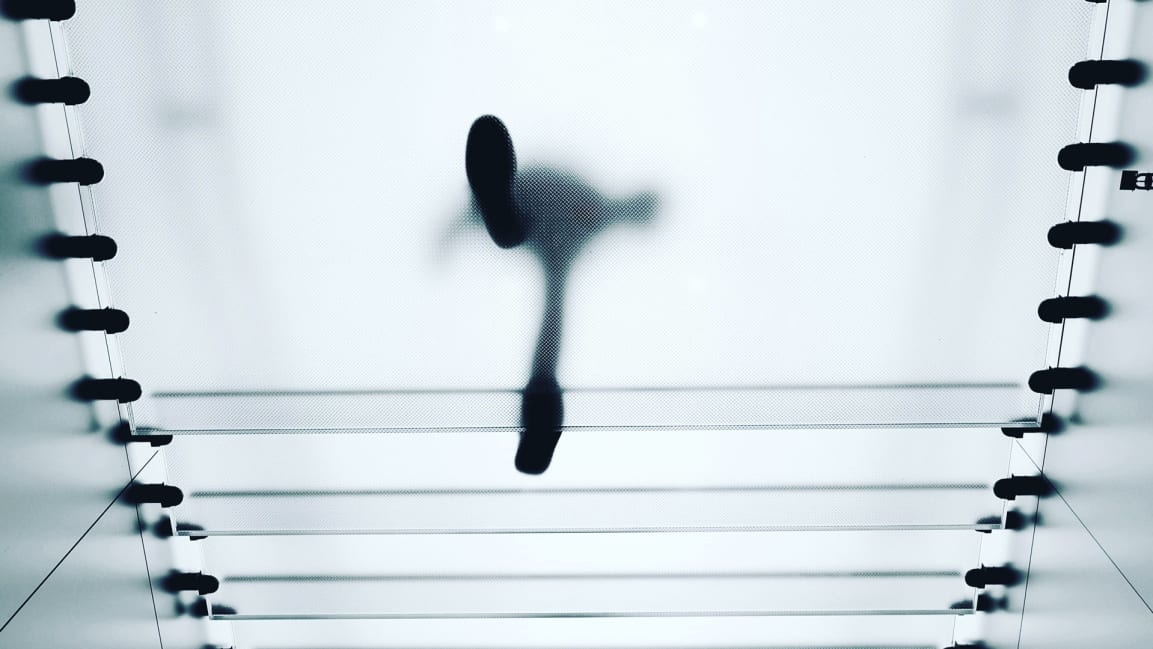