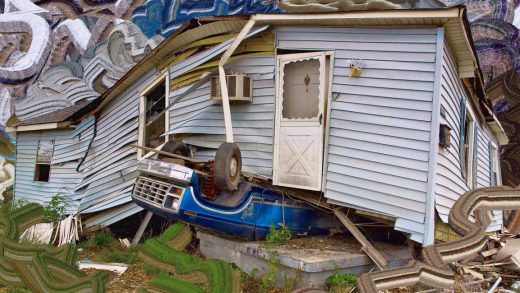 Why we can’t leave climate change to philanthropists

In the spring of 2013, the Rockefeller Foundation—the 100-year-old charitable organization started by Standard Oil tycoon John D. Rockefeller–launched an ambitious program to help cities around the world adapt to the physical, social, and economic challenges of the 21st century. Known as 100 Resilient Cities, the initiative was designed largely to address challenges of urban population growth and the increasing threat posed by climate change. More than 80 “Chief Resilience Officers” were hired and trained to work within city governments, and more than $160 million was spent to kick-start projects of all shapes and sizes. Planners designed schoolyards that remain cool during heat waves in Paris, restored urban wetlands in Atlanta, and harnessed the power of the Yaque, the Dominican Republic’s longest river, to mitigate flooding in Santiago De Los Caballeros, among other projects.

The cities that received funds from the Rockefeller Foundation initiative represented more than 20 percent of the world’s urban population. So it came as a shock when the foundation announced last month that 100 Resilient Cities would be closing up shop by the end of 2019. The foundation gave little warning or explanation, leaving planners, policymakers, and community organizers to question its rationale. And for people like me, who have worked in both the research and practice of resilient city planning, it raised serious questions about the wisdom of relying on charitable organizations to fund resilience work—particularly those that were chiefly responsible for the problems to begin with.

For groups that–like the Rockefeller Foundation–owe their wealth to the production and sale of fossil fuels, climate change initiatives can walk a fine line between charity and public relations. When ExxonMobil recently donated an eyebrow-raising $300,000 to aid Mozambique’s recovery from Cyclone Idai, Kenyan writer Shailja Patel aptly pointed out that the sum represented less than seven minutes of the company’s 2018 profits. It’s difficult to congratulate a corporation for a contribution of that size following what’s being called one of the worst disasters to strike the Southern Hemisphere—a disaster that was compounded when Mozambique was hit by an even stronger storm, Cyclone Kenneth, just one month later.

And then there’s the question of who gets help. In many ways, the work of building resilient cities is less about protecting the environment than it is a recognition of the fact that we have made the environment increasingly dangerous for ourselves—exponentially so for the most marginalized members of our society. Can we count on private organizations to treat those marginalized communities with the same level of importance as they do the rich?

Recent history suggests the answer is no. Take, for example, the Big U, a plan to protect New York’s Lower Manhattan from floodwaters and storms that won more than $800 million of funding in a Rockefeller Foundation-supported design competition. The project’s developers tout its potential to protect 95,000 low-income, elderly, and disabled residents. But the fact that the neighborhood is at the epicenter of a $500-billion business sector was surely a factor in the choice to protect it over other flood-prone areas populated by poorer, marginalized communities.

Another drawback to relying on charitable giving to combat climate change is that, as we saw with 100 Resilient Cities, there’s nothing to stop an organization from abandoning its resilience efforts whenever its incentives or financial picture changes. They don’t have to explain themselves, and they are rarely held accountable to the communities they serve.

I’m not sure that we can jettison the charitable model entirely, but we can improve it. This will require a cultural and perspective shift. For starters, we must stop patting companies on the back for giving pennies when, at the same time, they make massive profits from activities that contribute to the problem. Environmental and climate justice activists have criticized the City of Houston for appointing former Shell Oil president Marvin Odum to his position directing recovery efforts after Hurricane Harvey. Activists opted to question the petroleum giant’s role in the disaster, rather than allow it to take credit for the recovery by way of a largely symbolic leadership role. Odum stepped down from his role after 15 months.

Citizens should also feel entitled to demand real contributions to climate change adaptation from fossil fuel companies and the political leaders who take money from them. That means attending planning meetings, budget hearings, public forums, and town halls to remind leaders that they shouldn’t overlook the needs of communities of marginalized people–many of them people of color–in the “sunken places” of low-lying, flood-prone areas across the globe. It means following and improving upon models set by places like North Carolina, where the state dedicated money and resources to help small and low-capacity towns think through issues of resilient planning in the wake of hurricane disaster.

As for city, state, and federal leaders, they’ll have to put their money where their mouths are and dedicate sustained budgets toward mitigating the impacts of climate change, particularly for people of color and the poor. That may mean rethinking how fossil fuel companies are taxed—from the federal to the municipal level—and strengthening the requirements that companies must meet to do business in these communities. In other words, the good faith gestures of private companies should be codified into formal, long-term budgetary commitments.

If the shuttering of 100 Resilient Cities teaches us anything, it’s that the stakes of climate change are too high for us to rely on the generosity of large oil family foundations guided by vague missions of improving society. Granted, the Rockefeller Foundation hasn’t wholly abandoned the work of building more resilient cities: the foundation will channel some of the funding from 100 Resilient Cities to other offices within and outside the Foundation, including to a new, smaller Resilience Office and to the Atlantic Council, an international affairs think tank. Nonetheless, communities in 100 cities across the globe are facing the prospect of serious setbacks because a single organization chose to close up shop. We have the ability, the right, and the responsibility to demand more from the companies who helped create this climate crisis.

Darien Alexander Williams is a doctoral student in MIT’s Department of Urban Studies & Planning, where he focuses on disaster recovery, community organizing, and marginalized populations. He has previously worked across eastern North Carolina on local planning in the aftermath of hurricane events. 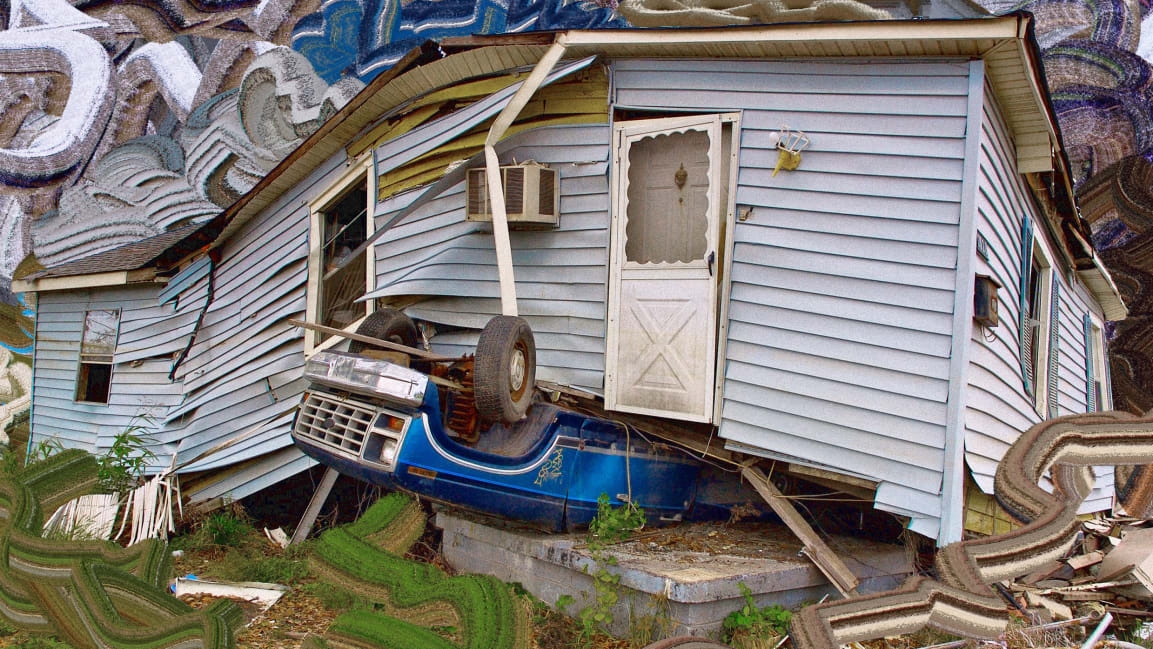