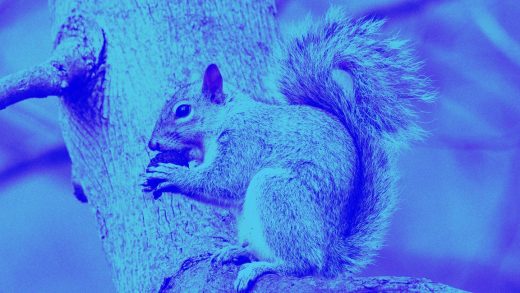 Why we make better money decisions during a crisis

There is a vital lesson buried in the April announcement from the Bureau of Economic Analysis. Despite the unprecedented numbers of people filing for unemployment—30 million at the end of April—people are actually saving money. The report indicates that the savings rate escalated to a historical high of 13.1% in March, with people putting away $2.17 trillion. The last time it neared 13% was 2012; before that was 1970.

With the disappearance of millions of paychecks, how do people have more money in their bank accounts, than less?

The savings rate represents the difference between income and spending. The increase in savings means spending is falling faster than income. Spending is down by 7.5%, whereas disposable personal income is down 2%.

There are two reasons for this rise in savings. One explanation is obvious: People have less to spend their money on. We’re stuck at home and it’s harder to burn money engaged with less activity. While grocery spending is up, people are cutting back on nonessentials (i.e., buying cars, leisure, and recreation).

As Robin Williams’s character in The World According to Garp explains right after a plane hits the house he was about to buy, the chances of another disaster happening in the same location soon after the last one hit are very unlikely.

Why do we purchase after a disaster hits?

There are a few reasons. One, people make probability judgements based on how easily they recall similar instances. For example, managers give more weight to performance during the three months prior to an evaluation than to the previous nine months, because it is more available in memory. In the context of natural disaster, if you were just hit by a hurricane, a hurricane is easier to recall. Likewise, if a hurricane hasn’t hit for a few years, it is less easy to remember. This shortcut is called the “availability heuristic.”

Second, we have a strong optimism bias. We assume natural disasters happen to other people—not necessarily to us. Our optimism decreases when something actually does happen to us.  Likewise, once we have experienced the negative effects of a natural disaster, we are able to perceive a greater risk of the event happening again. This leads to behaviors such as purchasing insurance.

What does “hurricane insurance” have to do with savings rates?

The second explanation for lower spending rates and thus higher savings is that the outbreak of the coronavirus acts like a natural disaster. Instead of buying insurance, we save. Before the pandemic, we likely believed it was highly unlikely that we would lose our job and need three months’ worth of savings.

Now, due to the availability heuristic, it seems much more plausible that a reserve of savings will come in handy. Before the coronavirus, we may have fallen prey to optimism bias, by assuming other people would experience a negative financial shock—not us.  Now, we deeply understand a financial shock is not only possible, but it could happen to us.

If this second explanation hints at hope, it implies that we are more than ready to take actions that support our financial health. While the pandemic has been deeply devastating to the financial situation of most Americans, people may start engaging in healthier financial behaviors and keep these behaviors in place.

How can we channel that energy into behaviors that will protect against the future? To help you, here are five financial actions to take while you’re in “insurance buying mode” and still in the midst of a crisis.

Transfer excess monthly money from checking to savings. If the stimulus check hit your accounts or your decreased spending means you have more money in your checking, make a onetime transfer to your savings account. Earmark this money for future expenses. Putting these funds aside will also take the mental load off you to save in the future.
Set up small automatic transfers from checking to savings. Everyone’s time and attention is scarce. Who is going to remember to log in to the bank and make a monthly transfer? Pick a low-enough dollar amount to avoid overdrafts, and put your savings habit on set and forget.
Kill the bills. Take this moment to reflect on all of your subscriptions and assess if you really need them. An easy way to do this is by signing up for money-saving apps, such as Trim, which help you catch who is charging you monthly.
Call your credit card company and ask for a lower rate. In non-coronavirus times, many credit card companies were willing to give a lower rate upon request; now, they may be even more likely to listen. As the memorable advertisement slogan goes, “one phone call could save you a lot of money.”
Assess if you should consolidate debt. Though not everyone should go this route, consolidation can help some people save money and simplify their financial life. Credit Karma recommends seeking out a credit-counseling organization or using a credit card strictly for balance transfers.

Yes, buying disaster insurance right after a disaster may appear irrational, but a “hurricane effect” has its own benefits. Consider it a push to take action and build a savings cushion for the next time a dramatic event like this hits.

Kristen Berman is a cofounder of Common Cents Lab, a behavioral science research lab supported by MetLife Foundation, and part of the BlackRock Emergency Savings Initiative and Irrational Labs. 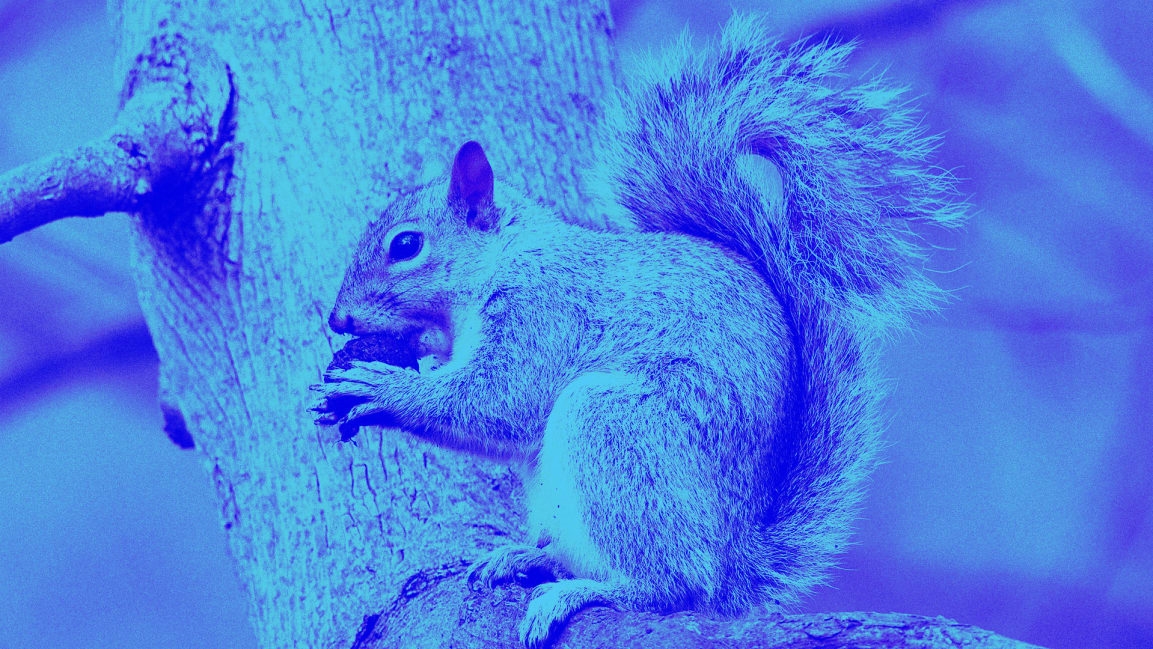