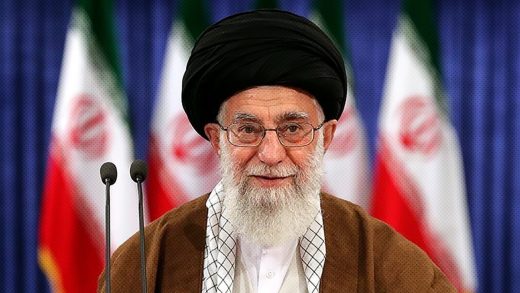 A controversial tweet by Iran’s top leader has many (once again) questioning Twitter’s terms of service. On Sunday, the “supreme leader” Ayatollah Ali Khamenei took his long-standing hatred of Israel to social media, tweeting, “Israel is a malignant cancerous tumor in the West Asian region that has to be removed and eradicated: it is possible and it will happen.”

As many quickly pointed out, it felt very much like a threat–one openly calling for an entire country’s destruction. On Monday, German Chancellor Angela Merkel quickly condemned the tweet and reinforced that Israel’s security was a top priority for Germany, reports The Daily Mail. Canada’s Minister of Foreign Affairs Chrystia Freeland also weighed in, denouncing the “incitement to violence.”

Appalled by the abhorrent statement from Supreme Leader Khamenei. Canada strongly condemns this incitement to violence, and condemns all of Iran’s threats against Israel. Canada is a loyal friend of Israel, and we will continue to support Israel’s right to live in peace.

Twitter’s rules dictate: “You may not make specific threats of violence or wish for the serious physical harm, death, or disease of an individual or group of people.” And yet, when the tweet was reported to Twitter management, the reply was, “there was no violation of the Twitter Rules against abusive behavior.”

In response to a request for comment, a Twitter rep directed Fast Company to its policy on world leaders, specifically the passage: “Blocking a world leader from Twitter or removing their controversial Tweets would hide important information people should be able to see and debate.” It’s a policy that has been fiercely debated, with critics believing such uncensored free speech could have lasting, damaging consequences.

The narrative took a swift turn when the Israeli Embassy replied to the tweet in question with an epic clap-back: a GIF from Mean Girls, in which reigning teen queen Regina George (played by Rachel McAdams) exclaims, “Why are you so obsessed with me?”

The response amassed nearly 30,000 likes and 10,000 retweets. Many saw it as the perfect way to infuriate Khamenei. Others thought it trivialized a serious threat. Some, we presume, had to brush up on their teen comedies. (We envision the Ayatollah’s team quickly running to rent the Tina Fey classic in hopes of understanding the reference.)

Ironically, six Iranian ministers–members of the state committee in charge of blocking websites–recently issued an open letter to the country’s prosecutor calling for the unblocking of Twitter. In 2009, during the Iranian presidential election, the regime banned the use of Twitter for fear of anti-government demonstrators using the platform to organize protest efforts.  Facebook is also banned, although Iran’s president Hassan Rouhani opened an account.

Of course, this isn’t the first time Ali Khamenei battled issues with Twitter. In 2017, the platform suspended Ayatollah Ali Khamenei’s Arabic account. He quickly set up a new one.

During his Monday meeting with Merkel, Israeli Prime Minister Benjamin Netanyahu discussed Khamenei’s “quite extraordinary” tweet, linking it to the hotly debated Iran deal. “Iran calls for our destruction, but it’s also seeking nuclear weapons to carry out its genocidal design,” he said. 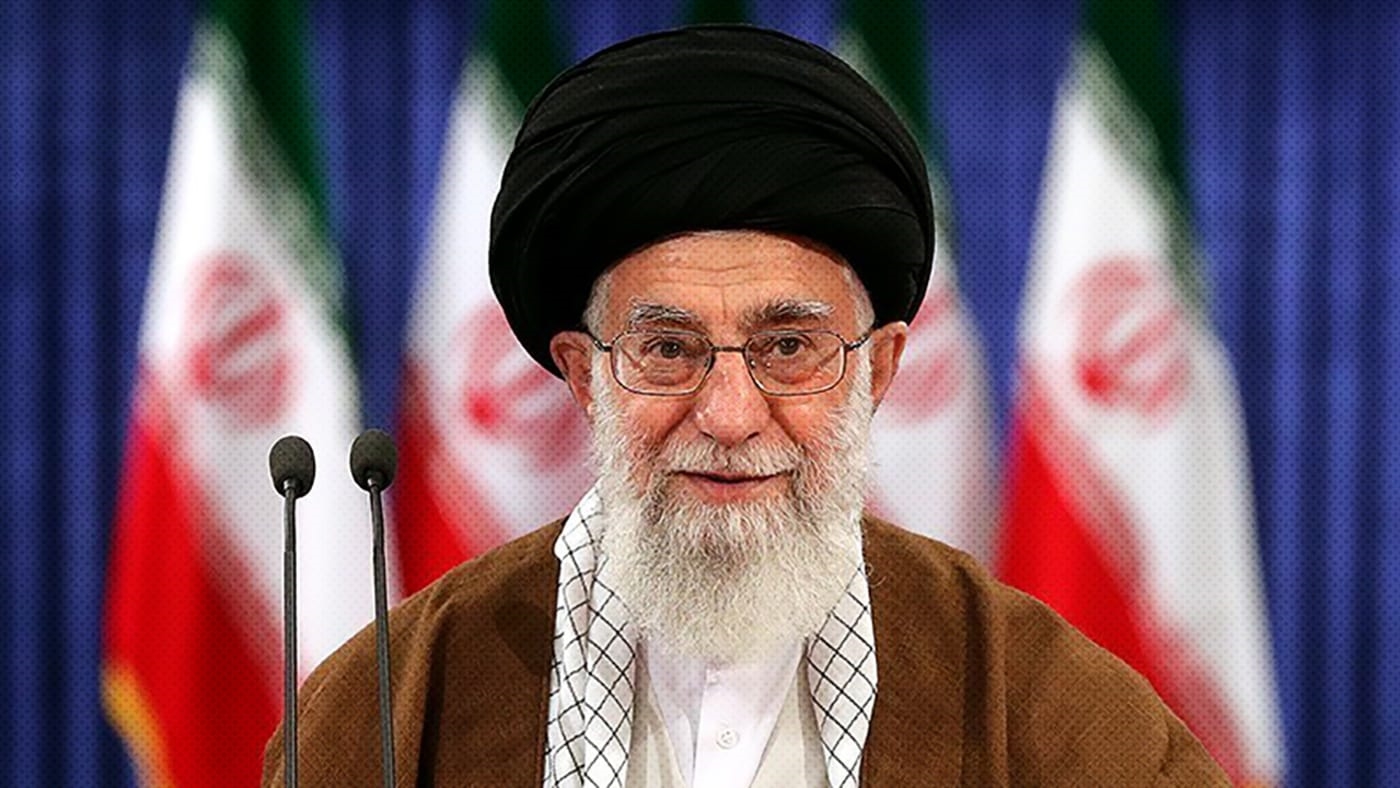