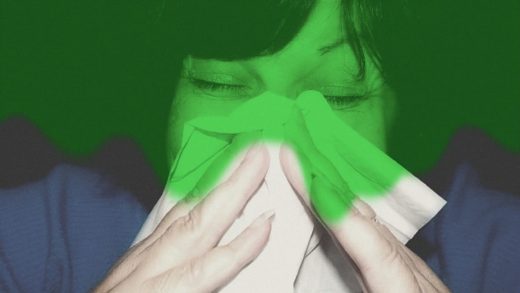 Why you shouldn’t come to work sick, even if you have too much work

With flu season upon us, many adults will inevitably come down with some sort of ailment over the next number of months. And when we do, we’ll face the same decision countless workers grapple with: Come to work sick, or just stay home? You’d think the latter would be the natural answer, but surprisingly, an estimated 69% of working Americans don’t take sick days, even when they really need them.

Why do so many people come to work sick?

For some, it’s a matter of income preservation. Not everyone gets paid sick time, and those who don’t often can’t afford a day or more without pay. For others, it’s a means of not wasting vacation days. Though some companies differentiate between sick and vacation time, others lob the two together into a single bucket with limited days. And if you’re planning a lengthy trip, for example, it makes sense that you wouldn’t want to cut it short because you happened to come down with something a few months earlier.

Then there are those who come to the office sick not for selfish reasons, but because they don’t want to fall behind on work or let others down. This is perhaps the most noble motive for dragging oneself into the office when a bed and pillow otherwise beckon–but it’s a skewed line of thinking nonetheless.

How sick is sick?

Now, let’s be clear: There’s a difference between being under the weather and being flat-out sick. The former encompasses things like a low-grade cold, minor sore throat, or nagging headache that can be tempered with an over-the-counter pill.

For the purpose of our discussion, the word “sick” means being in bad enough shape that any reasonable person would expect you to stay home. Examples include, but are not limited to, coughing up all manner of colored phlegm (paints a lovely picture, doesn’t it?), severe digestive upheaval (no need to elaborate there), or any condition that produces a fever. Bad sinus infections count as being sick enough to call out, as do seemingly silent ailments like ear infections and strep throat.

But no matter what ailment you end up afflicted with, if it’s more than just a basic cold, here are three reasons why it really doesn’t pay to come to work when you’re just not well.

Not only is being sick unpleasant, but it can also set you back in terms of work responsibilities and life itself. It therefore pays to do everything in your power to nip that illness in the bud. But if you drag yourself into work and don’t give your body a chance to recover, you’re likely to stay sick for a longer period of time than necessary. And that won’t help you in the long run.

It’s hard to focus on essential tasks when your head is pounding and you’re struggling to breathe. If you attempt to tackle important items while sick, you could end up making a massive error that affects your work, your team, or your company as a whole. And that’s way worse than staying home for a couple of days and falling a bit behind.

Also keep in mind that you’re unlikely to perform optimally if you’re sick. In a 2014 Staples survey, employees who admitted to going to work sick said that they were only 60% productive on those days as compared to normal days. And while you could argue that 60% is better than nothing, it’s not worth opening the door to a huge, consequence-bearing mistake.

3. Your coworkers will hate you

Okay, maybe that’s a little extreme, but how would you feel if the person across from you started coughing up a lung in your general direction? Even if you’re showing up to work sick for a good reason–say, to meet a deadline or avoid burdening others with your responsibilities–your colleagues won’t be all too thrilled to get exposed to whatever it is you have. In fact, most of them would probably rather jump in and take over a few of your tasks for the day than wind up bedridden 48 hours later after having caught your germs.

Tempting as it may be to go to work sick, the next time you’re really not feeling well, do yourself and everyone else around you a favor by deciding to just stay home. Most likely, you’ll recover quickly enough to make up for the time you lost, and this way, you won’t infect anyone else in the process.

This article originally appeared on The Motley Fool and is reprinted with permission.

Come Even Much shouldn't Sick Work 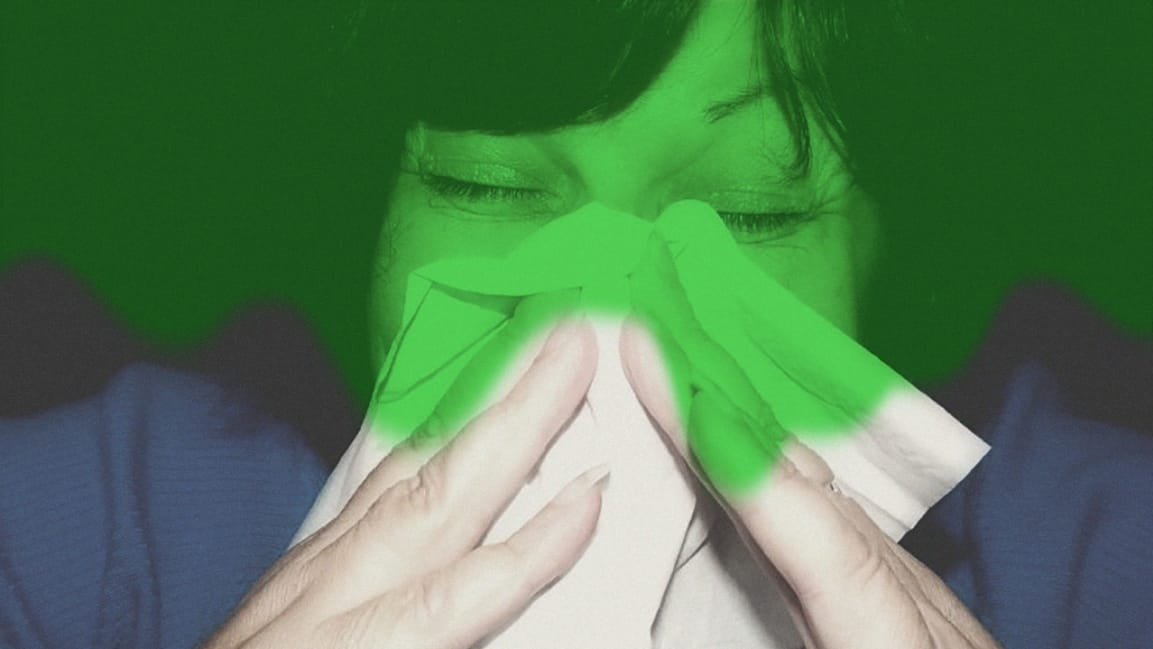