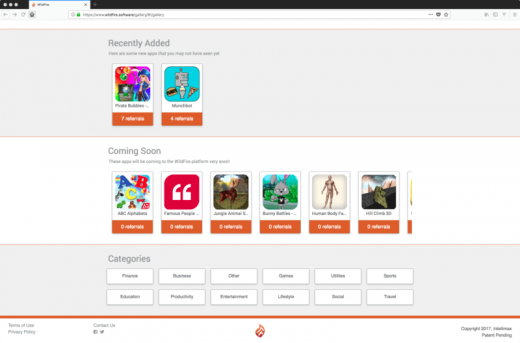 Eschewing blockchain, the company is offering a standalone reward system that operates inside and between mobile apps. 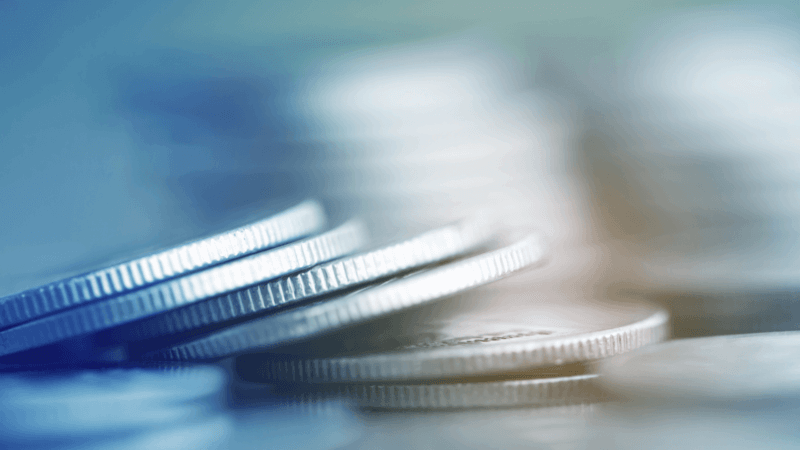 A new platform called WildFire is launching in open beta today, in the hope that its virtual coins can help apps get noticed and used.

Based in the Detroit metropolitan area, WildFire makes a software development kit (SDK) or API available to iOS/Android app developers. App developers pay a monthly fee for each app that is part of the WildFire network, although the first app is free. Each app’s fee remains the same, regardless of the user activities or coins utilized. Once the app is part of the network, the developers can incentivize their users using the virtual coins.

CEO Ken Johnson said in a statement that he intends WildFire to pair the word-of-mouth strategies he used in creating the hit card game, “Phase 10,” with a digital platform. About half a dozen apps are participating in the beta, including Stake Your Stash, Pirate Bubble–Macaw Rescue and Squares2.

Although virtual currency is all the rage among blockchain-based platforms, WildFire is not employing blockchain. Johnson told me that when development started about two years ago, blockchain “wasn’t a big thing.”

There are two ways to earn WildFire coins.

One is inside a participating app, performing an action that has been defined by the developer. The number of coins that a developer can issue to a single user is capped at 100, and the developer determines what kinds of actions users must perform in the app to earn coins.

The other way is by referring a participating app to another user, via an email sent from inside the app. WildFire pays 10 coins for each referral, with no total limit.

You can only spend coins inside a participating app, in ways defined by that app’s developer, such as buying game advantages or new weapons.

Johnson says he doesn’t yet have stats on how well these incentives for referral and engagement work in promoting app discovery and usage. Here’s a screen showing apps that the user might want to refer: 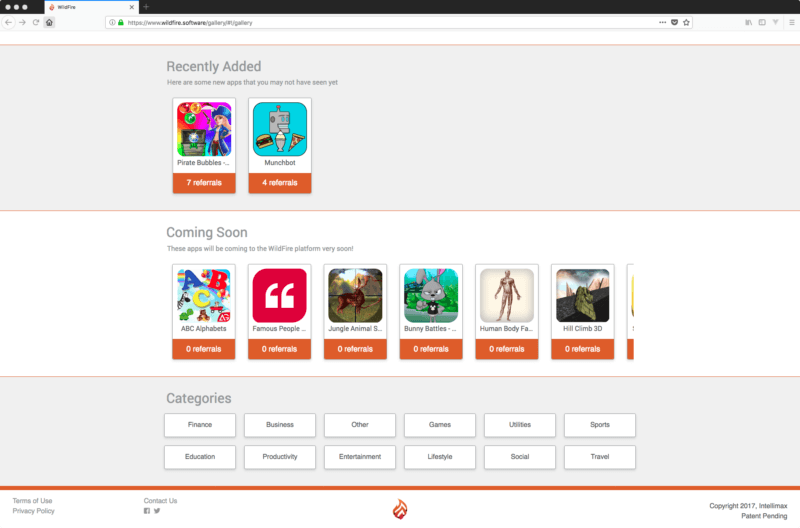 The biggest platform competitor, he said, is Tapstream, which has a comparable incentivized referral program. But, he said, Tapstream offers a one-time referral bonus that can only be used within the referred app, while WildFire lets users spend their coins inside any participating app.

If Mary refers an app to George, for instance, she gets the initial referral bonus of 10 coins. And if George refers the same app to Sharon, George collects the initial 10-coin bonus, but Mary also gets a bonus that is half George’s, or five coins.

Mary’s cascading bonus decreases by half for each subsequent referral, down to six levels of referrals. Similarly, if George engages in some activity inside the referred app that results in a reward of say, three coins from the developer, Mary will also get half George’s reward, again down six generations.