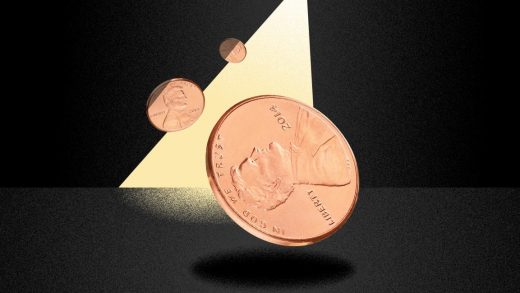 Will Congress finally end the subminimum wage for workers with disabilities?

July 21, 2021
This article is from Capital & Main, an award-winning publication that reports from California on economic, political, and social issues.

John Anton’s first job, sweeping floors and packaging merchandise, wasn’t much different from many first jobs. The problem was, it was a dead end.

And because the company had a government contract that gave it a special labor exemption, Anton was legally paid less than the minimum wage and received no tips. There was also little chance of advancement. “It was very boring,” Anton told Capital & Main in a recent interview.

Anton, who has Down syndrome, explained, “I kept asking for more satisfying tasks, but my supervisors said they couldn’t do that. I was wasting my brain.”

His job was part of an 83-year-old New Deal-era exemption in the Fair Labor Standards Act that allows “sheltered workshops,” which made such subminimum wage standards possible.

Anton, 53, left his go-nowhere job decades ago, but the policies behind such workshops remain in place. And regardless of Congress members’ intentions when they passed the legislation, it is clearly out of step with modern disability rights.

Yet organizations can still pay workers with disabilities substantially less than the federal minimum wage, which is just $7.25 per hour, based on the premise that they can gain skills and advance toward better employment.

The Department of Labor calculates that nearly 1,300 different employers use or have applied for “14c certificates” that make such jobs possible. Definitive data is hard to come by, but between 100,000 and 400,000 people with disabilities are believed to do such low-paying work, according to a report by the U.S Commission on Civil Rights released last year.

Anton has become an outspoken advocate for Americans with disabilities to enjoy meaningful, integrated lives and became a legislative specialist for the Massachusetts Down Syndrome Congress. There, he advocates for opportunities for people with Down Syndrome and other disabilities, and in 2014 he helped pass the Real Lives Bill, which makes it possible for state developmental services to be tailored to the needs of each person.

Anton is in favor of another bill introduced in the House of Representatives by Cathy McMorris Rodgers (R-WA) and Robert Scott (D-VA) in April that would phase out sheltered workshops. In theory, this would help prevent people with disabilities from getting stuck in low-paying dead-end jobs, according to advocates.

A Relic of Another Time

Originally written to encourage the hiring of veterans with disabilities, the Fair Labor Standards Act of 1938 was part of Franklin Roosevelt’s New Deal package. The 14c provision of the Act authorizes employers who gain permission to hire people with disabilities at subminimum wages and train them. Participating employers are also required to periodically review the quality of work performed and consider wage increases.

Sheltered workshops may have been created with the best of intentions, but the concept has become a relic, reform advocates say. Not enough organizations are following the spirit or the letter of the law, they explain, pointing to two federal reports that concluded that people in segregated workshops are not moving on, nor are they finding their way into integrated employment.

A report released by the Government Accountability Office in March detailed barriers in transitioning from subminimum wage jobs. There is a lack of job coaching and transportation, and poor record keeping by organizations hiring workers under 14c, according to the GAO. Among more than 1,200 employers who obtained or applied for 14c certificates, the organization noted that “little is known about the extent to which individuals have successfully transitioned” to competitive employment.

And a report released last year by the U.S. Commission on Civil Rights offered an even harsher assessment of 14c, saying that sheltered workshops trap disabled workers in “exploitative and discriminatory” jobs. According to the report, the average pay for tens of thousands of people working under 14c is just $3.34 an hour—less than half of the federal minimum wage—for tasks such as bagging newspapers and shredding papers by hand. Their wages are based on calculations about how long it takes each worker to complete their task compared to a worker without disabilities.

The report concludes that under 14c, people with disabilities who are paid a subminimum wage “are not granted the same protections, nor are they offered the same opportunities … available to people working at the minimum wage or above.”

Saying that sheltered workshops actually limit the potential of the people it was designed for, some disability rights advocates are backing the House bill to repeal 14c, which is expected to be joined by a companion Senate bill. Sen. Bob Casey (D-PA) had introduced a similar bill in the last Congress.

“People with disabilities are a few steps back when applying [for jobs] because discrimination starts in elementary school,” said Sara Hart Weir, former CEO of the National Down Syndrome Society. “They are put on a different educational track, and at age 21, you have nowhere to go except to sheltered workshops to get training.”

Weir and other activists point out another problem with 14c: It classifies sheltered-workshop jobs as training, and that loophole means they’re not subject to occupational safety and health (OSHA) rules.

The legislation introduced by Reps Rodgers and Scott—the Transformation to Competitive Integrated Employment Act, or H.R. 2373—would stop new 14c certificates and require employers with current affected workers to bump up pay to the minimum wage or higher within five years. Another condition involves helping workers transition to better jobs.

The bill has the support of more than a dozen disability rights organizations, including the National Disability Rights Network. But not every rights advocate is on board with eliminating sheltered workshops. Two of the eight civil rights commissioners voted against the recommendation of the 2020 USCCR report, saying that eliminating sheltered workshops would take away choices for people with disabilities, leaving them jobless and worse off. And some workers’ family members and other advocates testified before the commission in 2019 to say that ending sheltered workshops would “eliminate a vital employment option” and relegate them to disability day programs where they may learn skills but not earn wages.

If passed, the Transformation to Competitive Integrated Employment Act would provide $300 million to facilitate the transition away from sheltered workshops, though it’s vague about what would replace them.

On the campaign trail last year, Joe Biden, who has a history of advocacy for labor legislation and for people with disabilities, promised to end sheltered workshops and replace them with “competitive, integrated” employment opportunities.

Advocates say he could end 14c now with the stroke of a pen, but they’re waiting to see how H.R. 2373 plays out, given their belief it could pass.

A generation after the passage of the Americans With Disabilities Act, several federal bills have so far failed to end subminimum wages for citizens who are disabled, although some states—including Vermont, Alaska, Maine, Maryland, Nevada, Oregon and New Hampshire—have already abolished such substandard pay. 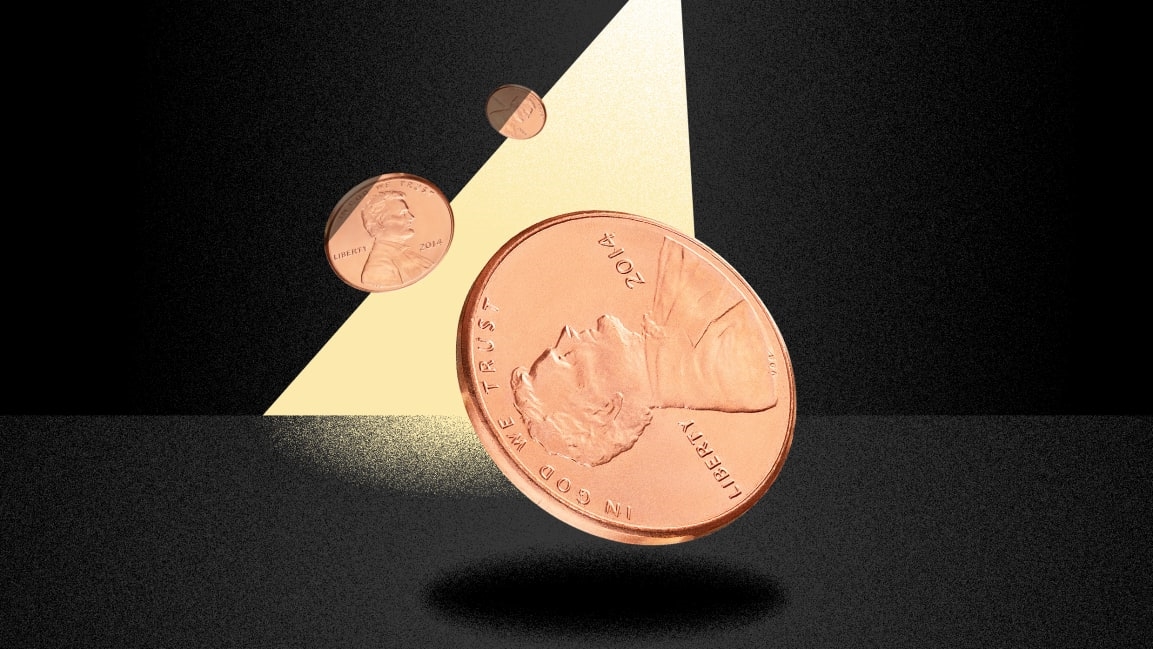