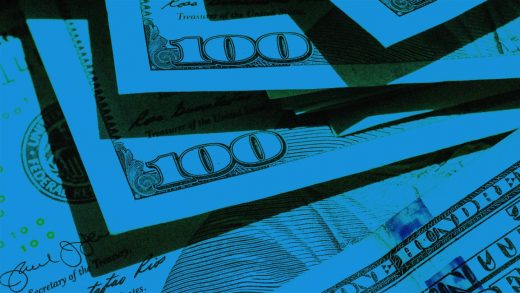 Will I get the $400 unemployment extension? An urgent question with no clear answer

August 10, 2020
Buckle your seatbelt: Yet another effort to get coronavirus relief into the pockets of Americans is on the table. And this one is a clusterjam.

So that means I’ll receive $400 per week in unemployment, right?

Well, um, that memorandum creates something of a constitutional crisis. The U.S. Constitution says that the House of Representatives controls the purse strings (“all bills for raising revenue shall originate in the House of Representatives”), and that Congress holds the so-called “power of the purse” (“Congress shall have power to lay and collect taxes, duties, imposts and excises…”).

Then how is the White House funding the $400 per week?

Uniquely! Our president is nothing if not excellent at creative financing. Three-quarters will come from reallocating $44 billion from the Department of Homeland Security’s Disaster Relief Fund, money that, by our armchair math, will run out in under two months. The memorandum also requires states to kick in funding of $100 per week, most out of unspent state money from the federal CARES Act, and “to identify funds” for when the Disaster Relief Fund runs out. This last part is vague. States are already under extensive financial stress from low business tax income and pandemic costs.

Why is the White House acting without Congress?

It likely has a lot to do with the November elections. Trump is positioning himself as saving Americans, allowing him to claim that anyone who questions the legality of these funding plans is impeding aid to Americans.

Only if voters forget that the Democrat-led House passed a $3.4 million HEROES Act stimulus package back in May, which the Republican-led Senate failed to take up. Republicans waited over two months to produce a $1 trillion counterproposal in late July, and negotiations have been treacherous since, within the Republican Party, between Republicans and the White House, and now between the White House and Democrats. (Democrats say they offered a $2 trillion compromise last week, which was rejected; Treasury Secretary Steven Mnuchin disputes this and criticized Democrats for not budging on wanting to extend the $600 unemployment benefit, which Republicans find excessive.)

At this point, it still remains unclear. Expect imminent legal challenges to the memorandum, because the president is reallocating funds away from their original purposes. Simply put, Congress did not earmark FEMA funds for unemployment benefits.

No idea. We don’t yet know what form those legal challenges will take, nor how long they will take to resolve. The U.S. legal system is not known for its speed.

What happened to a stimulus package bill?

It seems dead on arrival, for summer anyway. Congressional Republicans, Democrats, and the White House are in a three-way impasse in negotiations. Congress left for August recess on Friday. 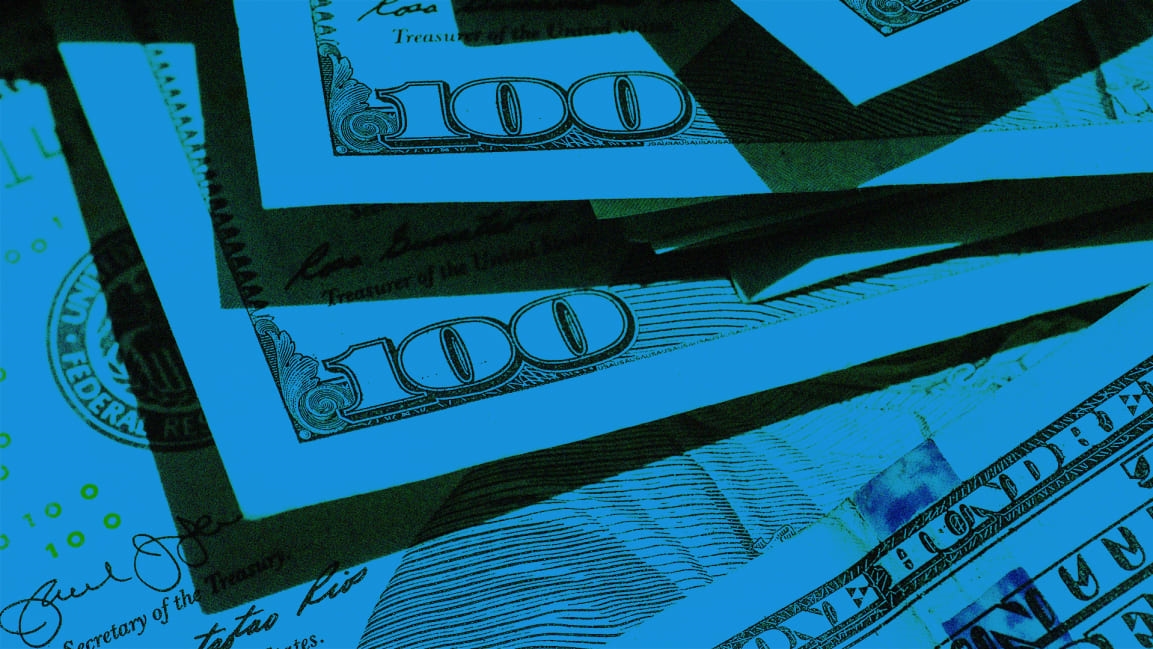