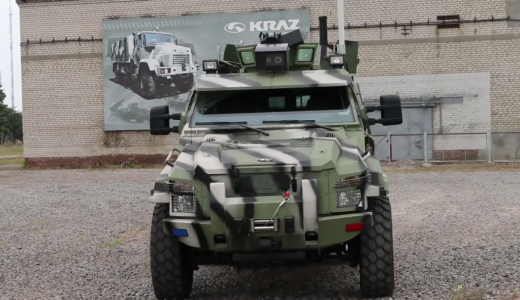 When you think about autonomous vehicles, a modified Prius or Smart Car might come to mind. Perhaps a Tesla Model 3 or even a fancy Rolls-Royce that costs more than most people spend on their house. Autonomous vehicles come across as safe, easy-going, and nothing to be intimidated by.

This giant armored vehicle is anything but soft and pleasant. It’s an intimidating presence both on the road and in the battlefield. No human drivers required.

The KrAZ Spartan, which is based off a heavily-modified truck with massive amounts of armor, is capable of moving troops and supplies without any human assistance. Two of these vehicles, nicknamed “Fiona” and “Shrek” are already tearing up the obstacle course in a recent demonstration.

We don’t have all of the details about this vehicle, and most of the press around it has thus far been written in Ukrainian. We do know that this is just one of many autonomous vehicle projects being run by military organizations around the world.

Autonomous vehicles save lives in the field

Why would there be a need for such a thing? Isn’t autonomous vehicle technologies made for convenience and safety rather than combat situations?

The answer to this is quite simple.

A fully self-driving vehicle like this can also transport supplies between units without putting lives at risk. No one would need to be on board at all.

We live in a world with roadside bombs and smart missiles that target humvees and other military vehicles. Despite their armored exterior, they remain a prime target in battle. This makes having one that can drive itself especially useful for testing new roads ahead of the rest of the convoy.

You may also find yourself in a situation where you are unable to operate a vehicle manually. Transporting wounded troops from the battlefield would be another great use for something like this if the situation calls for it.

US DoD is testing its own self-driving support

The United States has been testing autonomous military vehicles for some time. Robots and drones have been in the battlefield for years. For the most part, these devices are believed by many citizens without top secret clearance to be remote controlled rather than fully autonomous.

Bomb squads, for example, have been utilizing robots to do things like search for and disable explosives for over a decade. These tools are actively saving American lives today.

The idea of taking this autonomous vehicle technology which is finding its way into the consumer sector and applying it in military scenarios is just common sense.

More recently the military has been looking into self-driving tanks and autonomous trucks. These vehicles, in addition to advances in the area of artificial intelligence, are creating a new generation of military force. One that doesn’t rely so heavily on troops deployed on the ground, but of intelligent machines.

After all is said and done, at least the Terminators will have some great new modes of transportation to use once Skynet becomes self-aware. 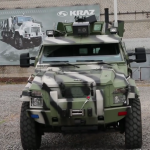 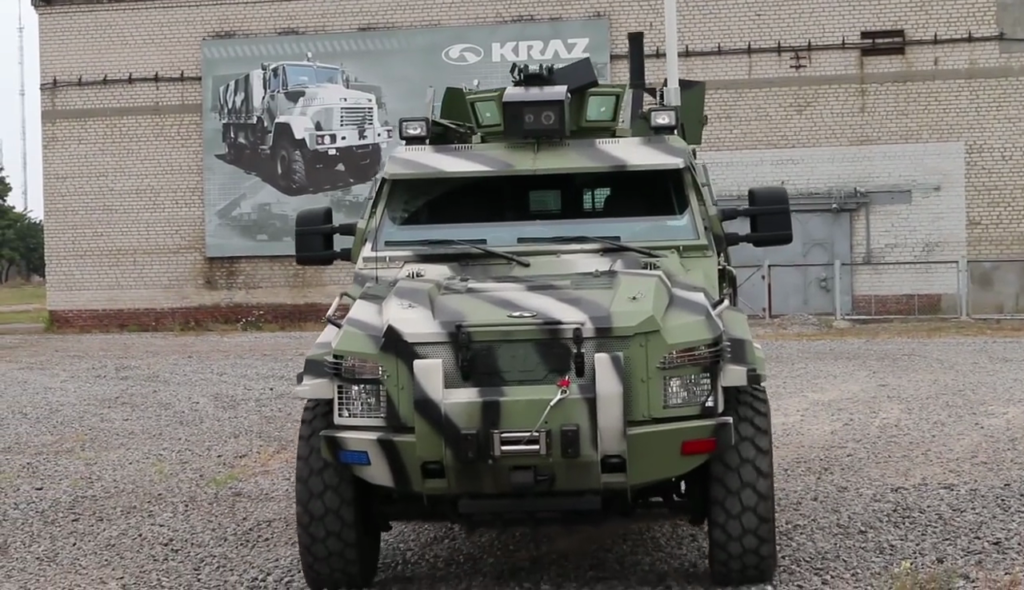