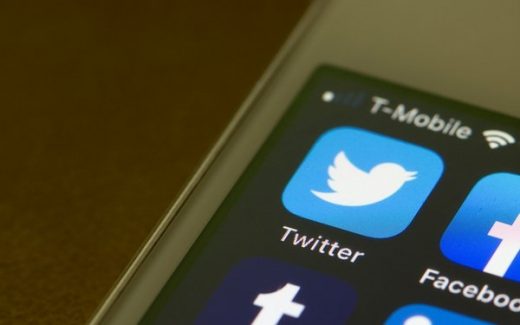 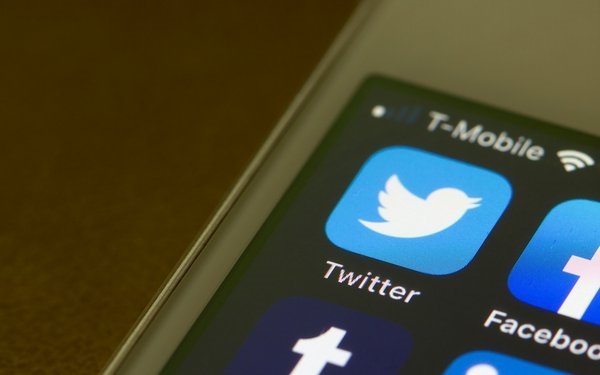 Is the X app still on? Elon Musk, who officially closed his deal to buy Twitter on Thursday, often spoke about creating the “X app,” as a place for everything. It would contain Twitter, along with all his other ventures, and more to support “citizen journalism,” advertising “done right,” and more.

“Twitter is a unique real-time digital broadcast platform,” he wrote in a research note published Friday. “The potential as a search engine is huge, and mostly unrecognized, except perhaps by Google, which has licensed Twitter content.”

Sebastian wrote that analysts at Baird covering the public company, Twitter, say it could be a more valuable company with an open-source algorithm that bridges relevancy and fair content moderation.

“This is a technology hurdle, but one he undoubtedly will pursue,” Sebastian wrote. “Shopping is also a compelling opportunity, and we note that Shopify integrated with Twitter in advance of ‘social commerce’ functionality.”

The thought is that Twitter will likely accelerate commerce and shopping initiatives with crypto-integration. Analysts call it an “extremely ambitious plan” similar to Amazon, eBay, PayPal, TikTok, and WhatsApp.

Creating one of those features done well, he wrote, would be good progress for a company that has struggled for years with technology, engineering and innovation.

It has been reported that Jack Dorsey, Noah Glass, Biz Stone and Evan Williams created Twitter in March 2006, after wanting a platform where they could use a short messaging system for a small group. The platform officially became available to the public in July 2006, according to reports.

In 2015, Twitter gave Google access to the platform’s public tweets to index them in the search engine. It also gave access to the tweets in Apple Spotlight that same year.

Musk completed the transaction to make Twitter a private company late Thursday, according to a Securities and Exchange Commission document.

Twitter’s stock had already stopped trading on the New York Stock Exchange by Friday morning. It had been listed on the NYSE since 2013.

“The potential as a search engine is huge, and mostly unrecognized, except perhaps by Google, which has licensed Twitter content,” Colin Sebastian, analyst at Baird Equity Research.
MediaPost.com: Search & Performance Marketing Daily