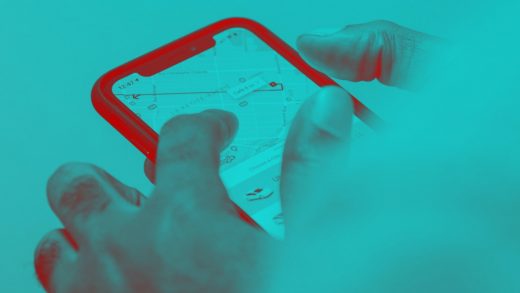 Will Uber shut down in California? CEO Dara Khosrowshahi threatens just that

Uber CEO Dara Khosrowshahi this morning notified us that the ride-hailing company could shut down for several months if forced to classify its drivers as employees rather than freelancers.

The comments come amid a nearly year-long scuffle between Uber and California, beginning with the passing of the state’s Assembly Bill 5 last September—which was meant to reform the gig economy by reclassifying independent contractors as employees, thus entitling them to labor rights such as minimum wage, sick leave, and workers’ compensation. Litigation ensued between the state and gig-economy employers Uber and Lyft, over issues including the bill’s constitutionality and companies’ refusal to comply with the law.

Last week, a California judge granted the state a preliminary injunction, which will prohibit Uber and Lyft from classifying their drivers as independent contractors. The companies were given 10 days to appeal the judgment or fall in line.

“If the court doesn’t reconsider, then in California, it’s hard to believe we’ll be able to switch our model to full-time employment quickly,” Khosrowshahi said today in an interview with MSNBC. If Uber’s appeal fails, it would likely shut down until at least November. When it restarts operation, it would likely be concentrated in cities with limited service in suburbs and rural areas, and with higher passenger fares.

Khosrowshahi’s threat of a world without Uber looms ominously in California, where voters will decide the issue on a ballot measure in less than three months. Proposition 22, which was backed by Uber and other gig-economy giants, would exempt transportation and delivery apps from classifying their drivers and couriers as employees.

According to Khosrowshahi, the shutdown would leave thousands of drivers without income. The drivers have already faced difficulty obtaining unemployment benefits and a lack of healthcare during the pandemic.

Reached for comment, an Uber spokesperson told Fast Company, “The vast majority of drivers want to work independently, and we’ve already made significant changes to our app to ensure that remains the case under California law. When over 3 million Californians are without a job, our elected leaders should be focused on creating work, not trying to shut down an entire industry during an economic depression.” 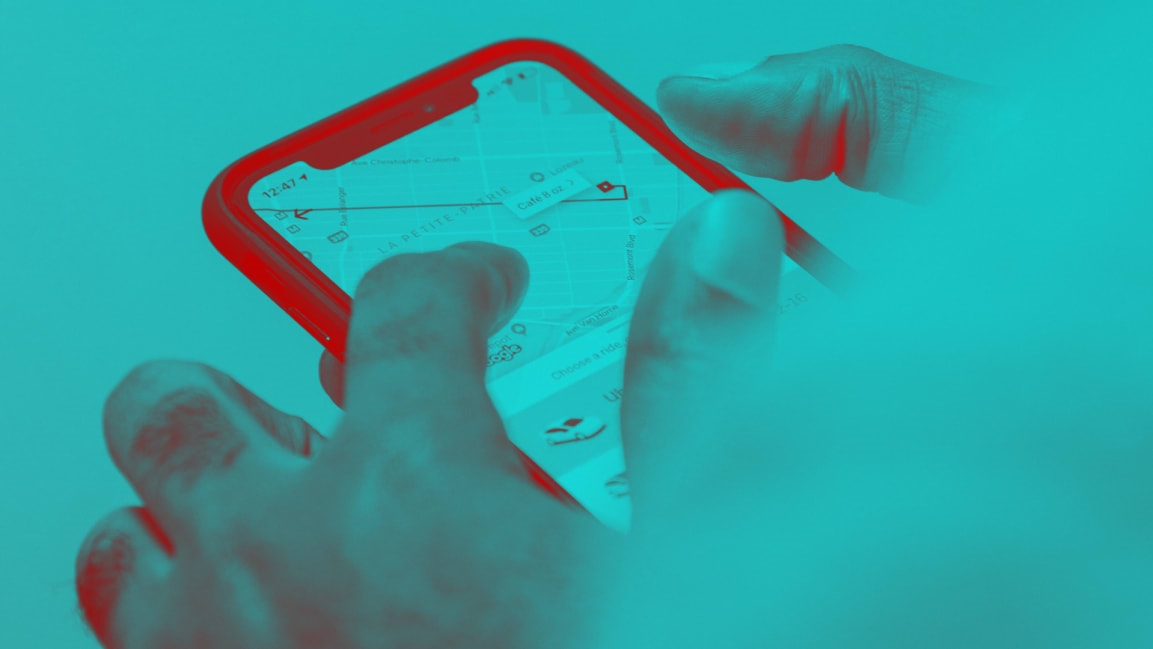