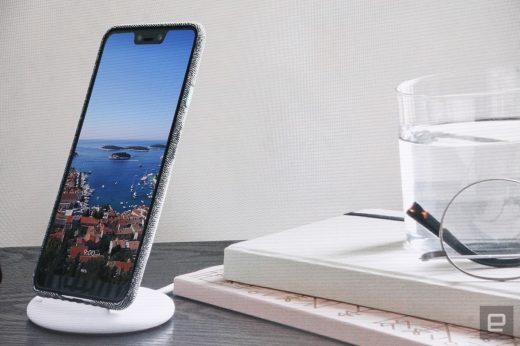 Wireless charging: Are we doing this or not? 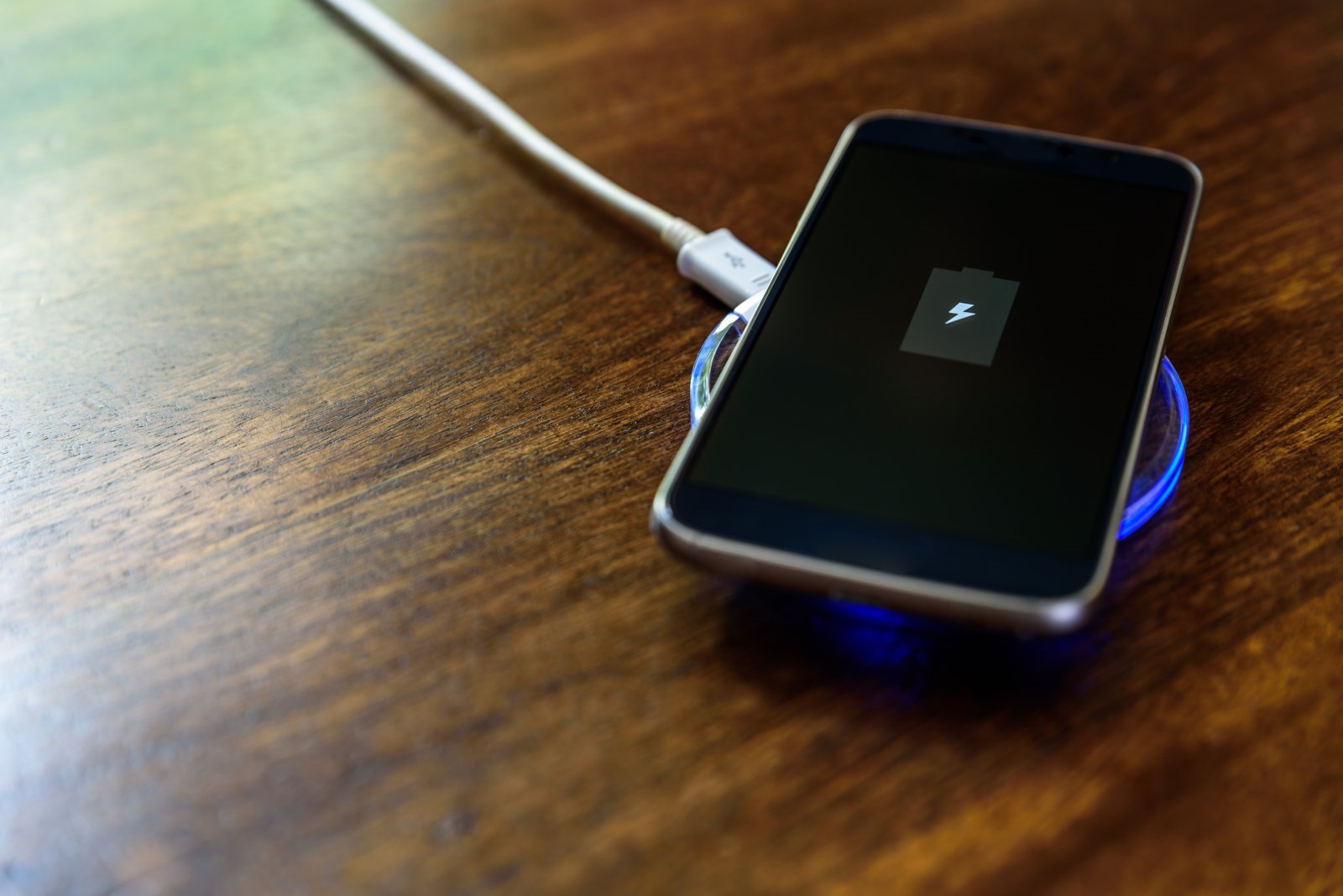 The world is going increasingly wireless, with hardware manufacturers left and right eschewing physical ports and cables for digital handshakes and gigahertz connections. Just look at Apple’s infamous headphone jack-eliminating AirPods, for example. However, one plug that device makers have continually struggled to remove is the one that supplies the gadget with power. The era of wireless mobile device charging has been “right around the corner” for the better part of a decade but will Google’s latest foray into Qi-enabled charging technology finally be the popular push that brings wireless power transfers into the mainstream?

Wireless charging works using the same physics principles that generate inductive heating effects. Basically, you can generate an electromagnetic field which, in turn, enables the transfer of energy captured between metallic objects located within the field.

When you’re heating a pot full of water, for example, you’re simply pulling electrical energy from the stove up to the metallic coil imprinted on the bottom of the pot. This heats up the pot and boils the liquid inside. Same basic idea applies to batteries. In that case, the charger employs an induction coil to generate an oscillating magnetic field. That field feeds energy into the target device’s battery via electromagnetic induction through a similar copper coil. Essentially, it’s the same as if you’re pulling energy from the stove but, instead of dumping that potential power into a pot of tepid water, you’re dropping it into a battery. 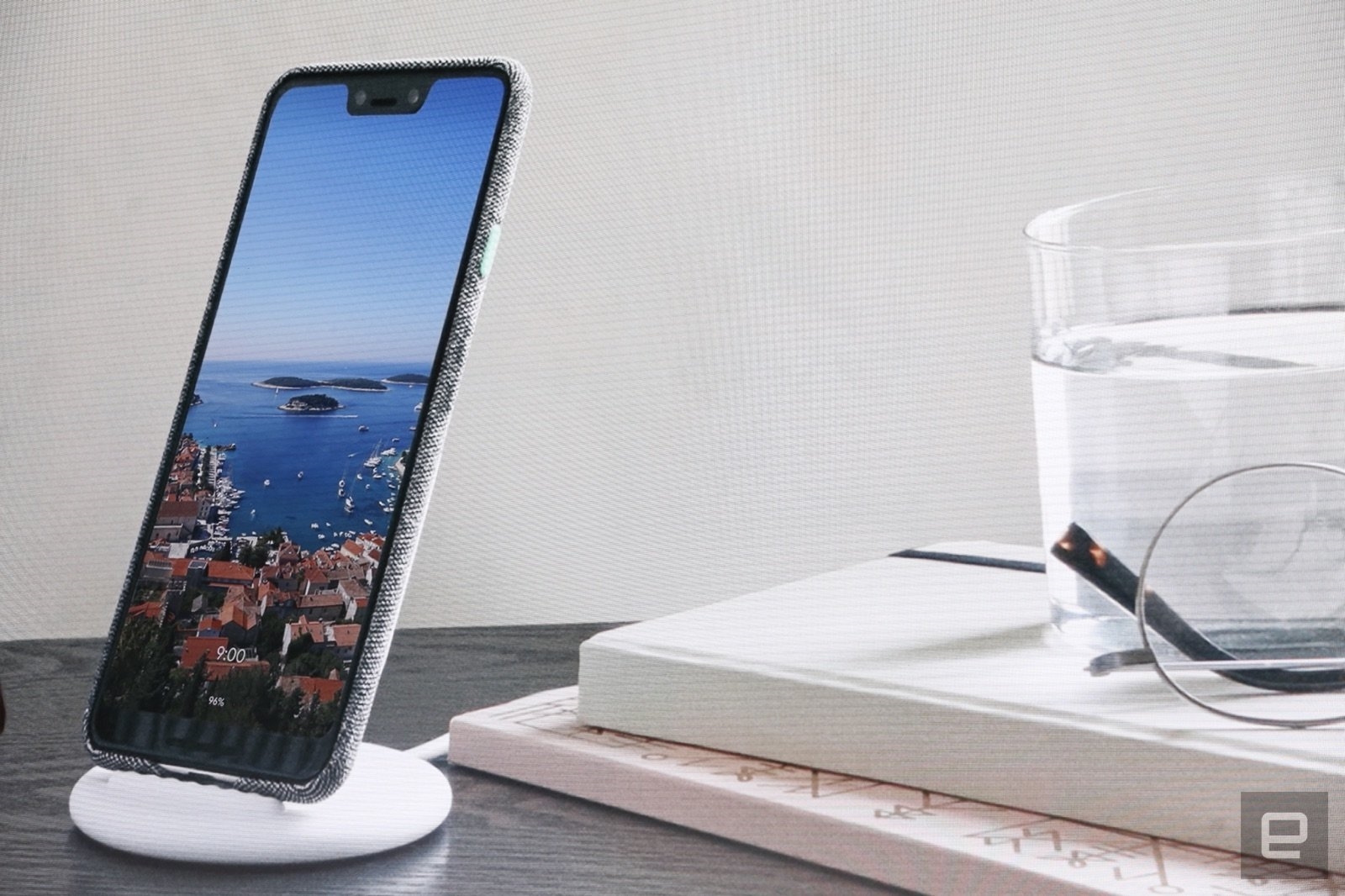 Google’s efforts are far from the first time that mobile device manufacturers have attempted to power their phones and tablets through near-field energy transfers. In fact, the wireless charging revolution technically started back in 2009 with the release of the Palm Pre. The Apple iPhone 8 and X already offer wireless charging capabilities (using the same Qi charging standard), as did the Samsung Galaxy Note 9 and 8, the Sony Xperia XZ3, and Blackberry Priv with similar standards before them. The problem, of course, is that none of the wireless charging systems that have come before have met with much commercial success. That could well change with the recent (re)emergence of the Qi standard.

Inductive charging does come with a couple of other drawbacks though. For one, the process is slower than conventional charging, on account of the massive amounts of energetic (read: heat) waste that the process generates. That is, these devices get HOT when you leave them on their charging pads for more than a few minutes at a time. Normally that isn’t a safety issue but then you find yourself on a commercial flight holding a Galaxy Note 7 with 6 percent battery left and you’ve got yourself a choice to make.

What’s more, inductive charging doesn’t work through metal currently. That means that inductive-compatible phones must have either a glass or plastic back in order to successfully access wireless charging stations (hence the Pixel 3’s new backside). The size of the inductive coils also impact their effective range. Since the ones on a Qi charging pad are generally only a couple inches across, their charging range is severely limited. But even larger coils are prone to low power transfer efficiencies — typically only effectively delivering around 40 percent of the total energy supplied (according to a 2007 study by, MIT physics professor Marin Soljacic).

Yet, despite the technology’s numerous, well-documented shortcomings, there is still a solid chance for it to find mainstream success, especially given Apple’s stated support for the Qi standard. But whether Apple pays anything more than lip service remains to be seen. On one hand, both the iPhone 8 and iPhone X are Qi compatible, though such charging accessories were noticeably absent from the company’s most recent product event. On the other hand, a sizeable portion of the world’s population had to go out and buy new headphones because of a single design decision by Apple so that support carries weight should the company choose to wield it.

Google, unfortunately, doesn’t appear to have the social capital necessary to shift the public’s behavior in a similar manner. So if we are doing this whole wireless charging thing, it’ll most likely happen only after it receives Apple’s embrace.