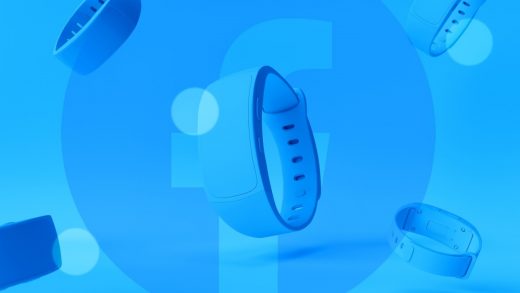 With a wearable reportedly in the works, Facebook continues a quiet push into health

Every big tech company these days seems to have a health tracker, and now that includes Facebook.

Last week, The Information reported that the social networking company is working on a wearable health tracker it’s planning to launch next year. At first glance, it’s unclear why Facebook would invest in a piece of hardware that seems unrelated to its core business. But the company has actually been creeping into the health category for years through a series of projects that haven’t garnered a ton of attention.

There are a few reasons why Facebook might want to get into the wearable business. Health aside, Facebook may be keen to put its apps even closer to consumers, and The Information article indicates the watch will have an emphasis on messaging. A tracker could help boost engagement among Facebook’s billions of users by sending them notifications for messages or other health reminders. It could also jump-start Facebook’s purported ambitions to impact public health.

But Facebook’s data-mining practices make a foray into healthcare controversial. Not only does the company collect an incredible amount of information on its users, but it has also mishandled and failed to protect that data. There is reason to believe that people would not want Facebook to have yet another way to collect data about them. However, it is also true that an incredible number of people use Facebook, giving the platform an opportunity to promote healthier lifestyle choices.

The strongest signal of Facebook’s interest in healthcare was hiring Freddy Abnousi, a Stanford University professor and cardiologist with a background in public health, back in 2016 as the company’s head of health technology. In a 2019 interview with Senator Bill Frist on his podcast Second Opinion, Abnousi explained why he left academia for Facebook. He saw in the social network an opportunity to help shape the social aspects of a person’s life that might lead to better health outcomes.

He gave as an example a 2017 study that provided significant evidence that being socially integrated leads to better health behaviors and a lower risk of developing nonfatal heart attack. It was a 22-year study that compared a person’s health profile with social factors, such as whether they were married, had friends, regularly interacted with their community, or went to church. Essentially, the study took a more refined approach to understanding how the ways in which a person lives affects their health, often referred to as the social determinants of health. Typically, health experts think about social determinants of health in terms of a person’s race, where they live, whether they have access to transportation or public parks, and their proximity to healthy food.

But Abnousi saw an opportunity in Facebook to affect individual health behaviors through social interaction and connection to a community. “There has to be this concept of social biomarkers that are indicative over a long period of time of health and disease. And so perhaps we can use that to understand and impact health,” Abnousi said in his interview with Frist.

Since Abnousi has come on board, he’s engaged in several public health projects. While working at Building 8, Facebook’s experimental hardware group, he explored gathering anonymous patient data from hospitals as a part of a project aimed at changing health outcomes. The project quickly fell apart in the wake of the Cambridge Analytica data-privacy scandal.

Then, in 2018, Facebook developed a redirect tool that steered users looking to purchase opioids or seeking out addiction counseling toward a federal crisis line. A year later, Abnousi announced a preventive health feature in Facebook’s mobile app that recommends annual exams based on your age. These include a blood pressure test, cancer screening, and cholesterol panel. It also reminds users to get an annual flu shot. Users can mark these various recommendations as completed if they’re already done them.

That same year, Facebook launched a disease tracking tool. When COVID-19 hit, it teamed up with Carnegie Mellon and put out symptom surveys. In partnership with the Harvard T.H. Chan School of Public Health, it also released data maps tracking how people were moving around the globe in order to help health experts follow the trajectory of the disease.

Facebook has made a few other interesting investments in the health sphere. The company’s Artificial Intelligence Research group (FAIR) developed technology that could substantially reduce the time an MRI takes. Meanwhile, Facebook Reality Labs is working on a noninvasive brain-computer interface that aims to translate imagined commands to a device. The headset attempts to use near-infrared light to track blood oxygen saturation and infer neural activity, which is in its essence a form of health tracking. The technology is still very much in development, but it might ultimately enable you to do things such as thinking the words “end game” while playing in virtual reality and having the game would come to an end. Should this technology become available, it would have profound implications for disabled users.

In 2019, the company acquired CTRL Labs, which has a wearable that uses the muscles in the wrist to make commands in a virtual reality environment. This is probably not so much a health tracker as it is an innovative way to navigate Facebook’s gaming devices, but it’s notable as a wearable that uses biometric data.

Overall, Facebook’s most concerted effort in the public health realm is the work that Abnousi is doing to better understand how the social network can be used to improve health outcomes. Already, many Facebook users convene in disease-specific groups on Facebook to share information and support one another. Early on during the COVID-19 testing shortage, many people who suspected they had the symptoms gathered on Facebook to compare their symptoms with others who actually tested positive. These groups already offer an opportunity for people to increase their social interaction and also adopt better health outcomes.

Of course, these groups have a dark side too. For a long time, anti-vaccine groups have used Facebook to transmit false information and recruit new followers. The company has since cracked down on those groups, but in general it has had a difficult time combating health misinformation on its platform. Also, the existence of these groups serves as a reminder that Facebook Groups can be used to impact health behaviors in negative as well as positive ways. Finally, researchers have raised concerns that using Facebook itself may have negative repercussions for a person’s mental health.

What’s interesting about a Facebook health tracker is that it has the potential to encourage people to focus on their health together—even if they don’t live near one another. For users in groups with a health focus, a tracker with a social bent may serve as another way for members to connect and together engage in healthier behavior. Such a device may actually help Abnousi and Facebook influence health outcomes over time. 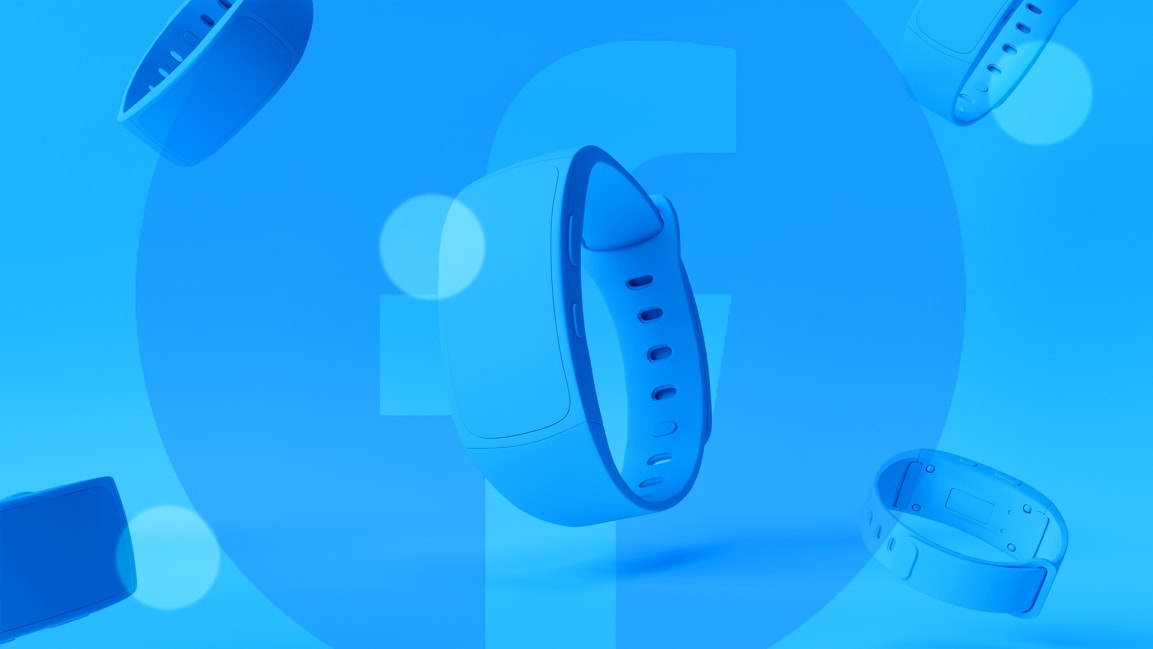