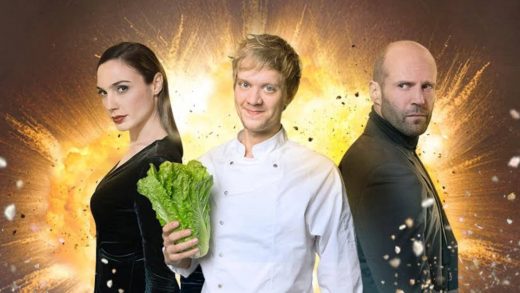 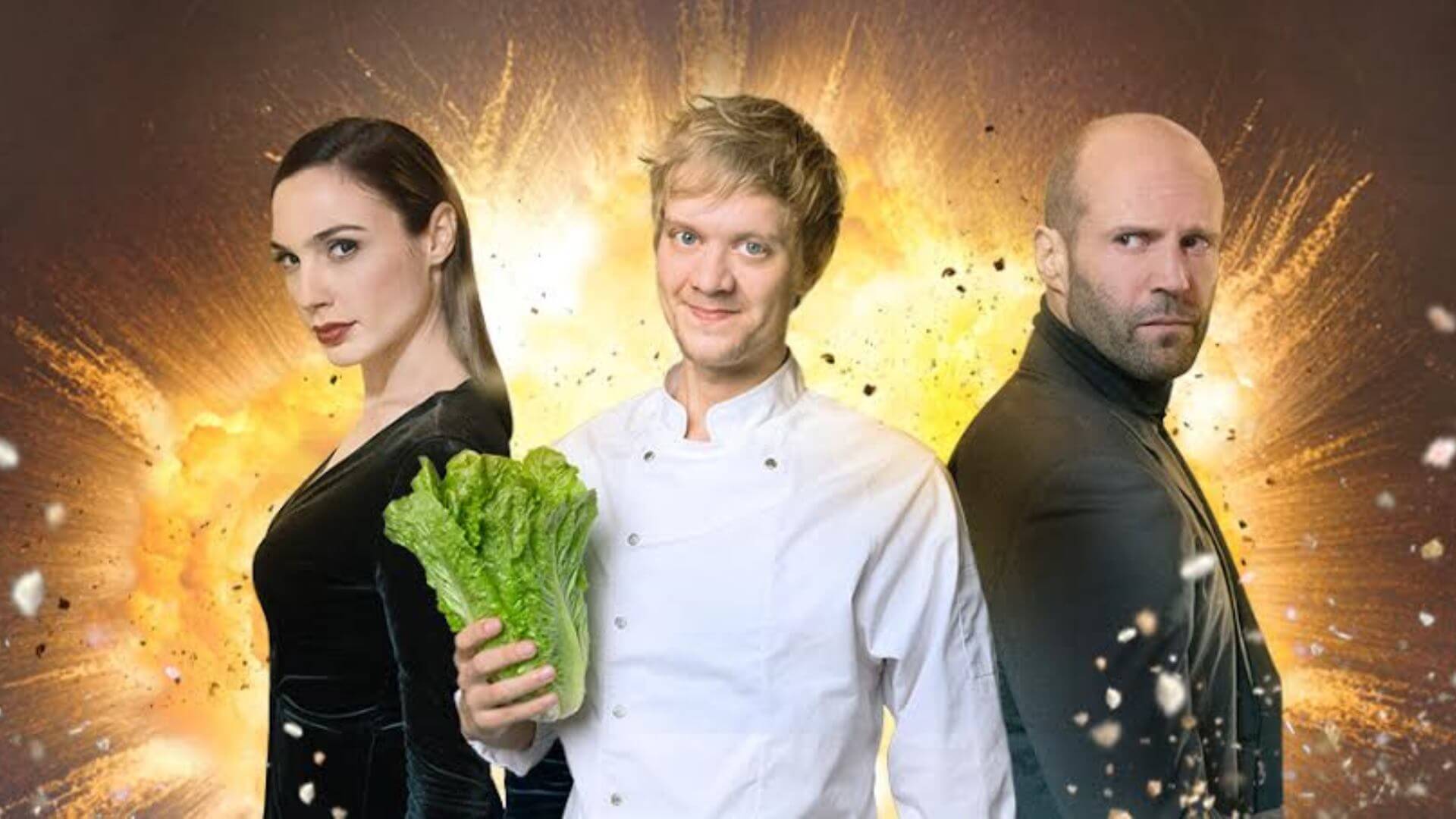 Wix has released the first of its teaser ad series for Super Bowl LI, coming out strong with actors Jason Statham and Gal Gadot in an action-packed fight scene.

The spot is a departure from the brand’s Super Bowl 50 ad which was a joint campaign between the web development platform and the “Kung Fu Panda” movie franchise (although both campaigns do contain a certain element of martial arts).

Wix launched the campaign on Facebook and YouTube Live last night at 6:00 p.m. ET — releasing the video simultaneously on both platforms. According to an announcement from Wix, its Super Bowl LI campaign will include a series of teaser ads leading up to its official 30-second Super Bowl spot.

“We are so excited about this campaign because this time we are telling our own story,” says Wix CMO Omer Shai in the announcement.

The CMO says the campaign is about more than just the commercial, “It is an ongoing narrative about Wix and our customers, and our message about always enabling our users in a world that is often disruptive so that they can be heroes.”

The ads are directed by Louis Leterrier, the same director behind the “Transporter” films starring Statham, “The Incredible Hulk,” “Clash of Titans” and “Now You See Me.” The campaign was produced by Jeff Huggins and Andrea Janetos.

Huggins and Janetos have produced all three of Wix’s Super Bowl campaigns.

“We were also thrilled to work with Jeff and Andrea again as they have been an amazing asset throughout the years of our Super Bowl creative development and truly understand the brand,” says Shai.

As Wix and other Super Bowl brands release their teaser ads and official spots, Marketing Land will be adding them to our Super Bowl LI YouTube playlist at: Official 2017 Super Bowl LI #SB51 Ad Teasers & Commercials.