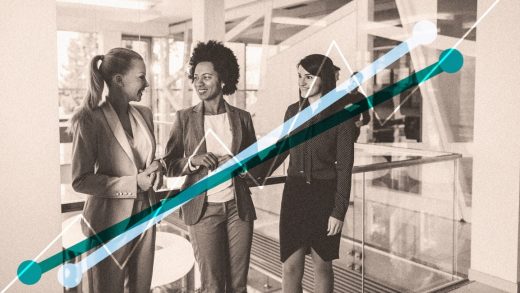 Women have been earning college degrees at higher rates than men since the 1980s. But we’re just starting to see that shift reflected in the makeup of the workforce. College-educated women now account for more than half of the workforce, and in December, the overall share of American women on payrolls crossed 50%.

A new study by the Pew Research Center offers more insight into why that is. Between 1980 and 2018, women’s employment has grown by 74% while men’s employment has seen an increase of just 45%. The demand for high-skilled workers is especially high in sectors that have long attracted more women, such as education and health services, which jointly added 36,000 jobs in December. The Pew study reveals that employers are looking for workers who boast social skills and fundamental skills such as critical thinking and writing—and that women are leading the way, and in turn increasing their earnings.

“Women have steadily raised their profile in high-skilled jobs since 1980,” says Rakesh Kocchar, the researcher behind the Pew report. “They’re now in the majority in jobs that draw most heavily on social or fundamental skills. These changes combined have helped to narrow the gender wage gap.”

The Pew findings indicate that women are also flocking to STEM fields, which favor “analytical skills.” But the fields where social and fundamental skills are most valued, which range from teaching and counseling roles to the legal profession, have seen the most drastic growth since 1980, as women have permeated the workforce—not much of a surprise, given that some of those jobs tend to be populated by women. The Pew results suggest that men are also joining industries that favor social and fundamental skills, albeit at far lower rates: Employment for women in jobs where social skills are “most important,” for example, increased 174% from 1980 to 2018, while employment for men increased 70%.

This shift in the labor force reflects the shrinking of male-dominated industries such as manufacturing. But it also points to the fact that men aren’t necessarily taking up jobs in such fields as nursing and teaching, which have long been the purview of women, despite heightened demand. There are a number of potential explanations for this, from the lower pay in pink-collar industries to an unwillingness to take up stereotypically female work. Whatever the reason, that puts men at a disadvantage, given the demand for those jobs, and it also means that the women who do choose to work in those industries are more likely to be underpaid.

So while women have made strides in the labor force and chipped away at wage disparities, a driving force behind the gender pay gap remains unchanged: Men and women still make different career choices. So long as that’s the case, it seems likely that gender-based wage disparities will persist—even as women move up in the workplace. 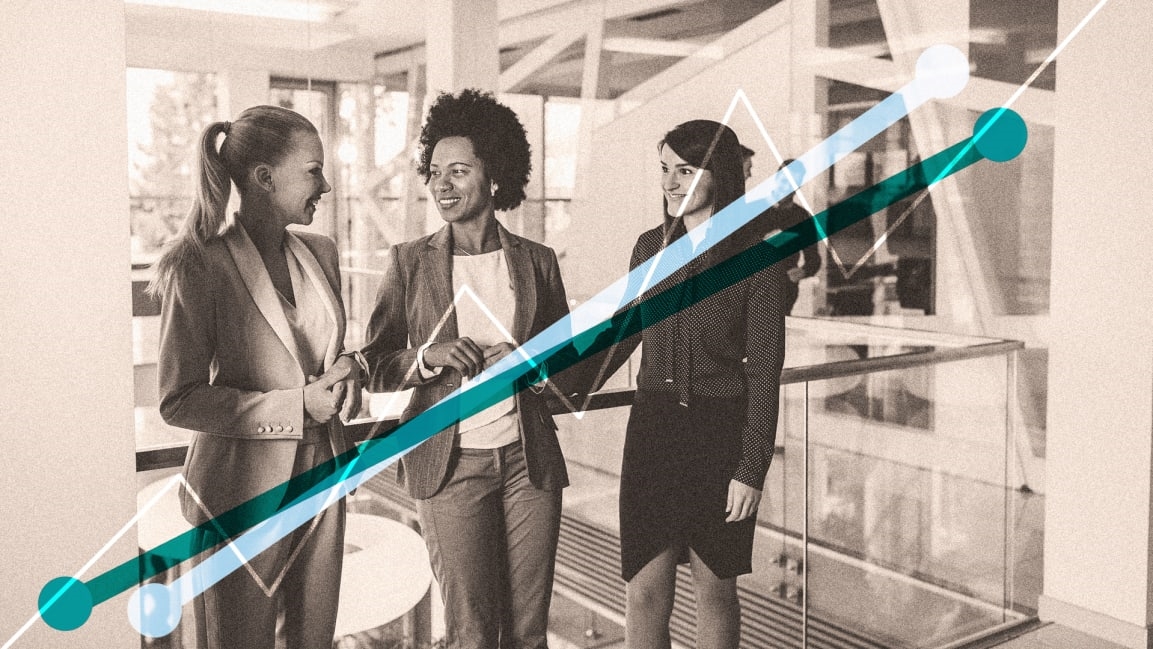