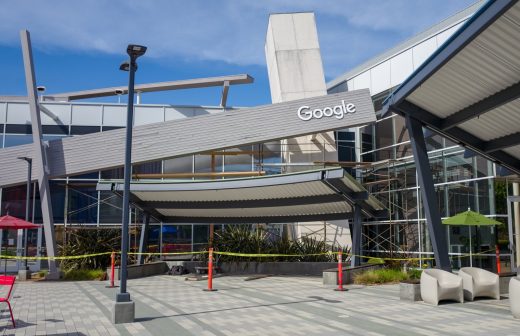 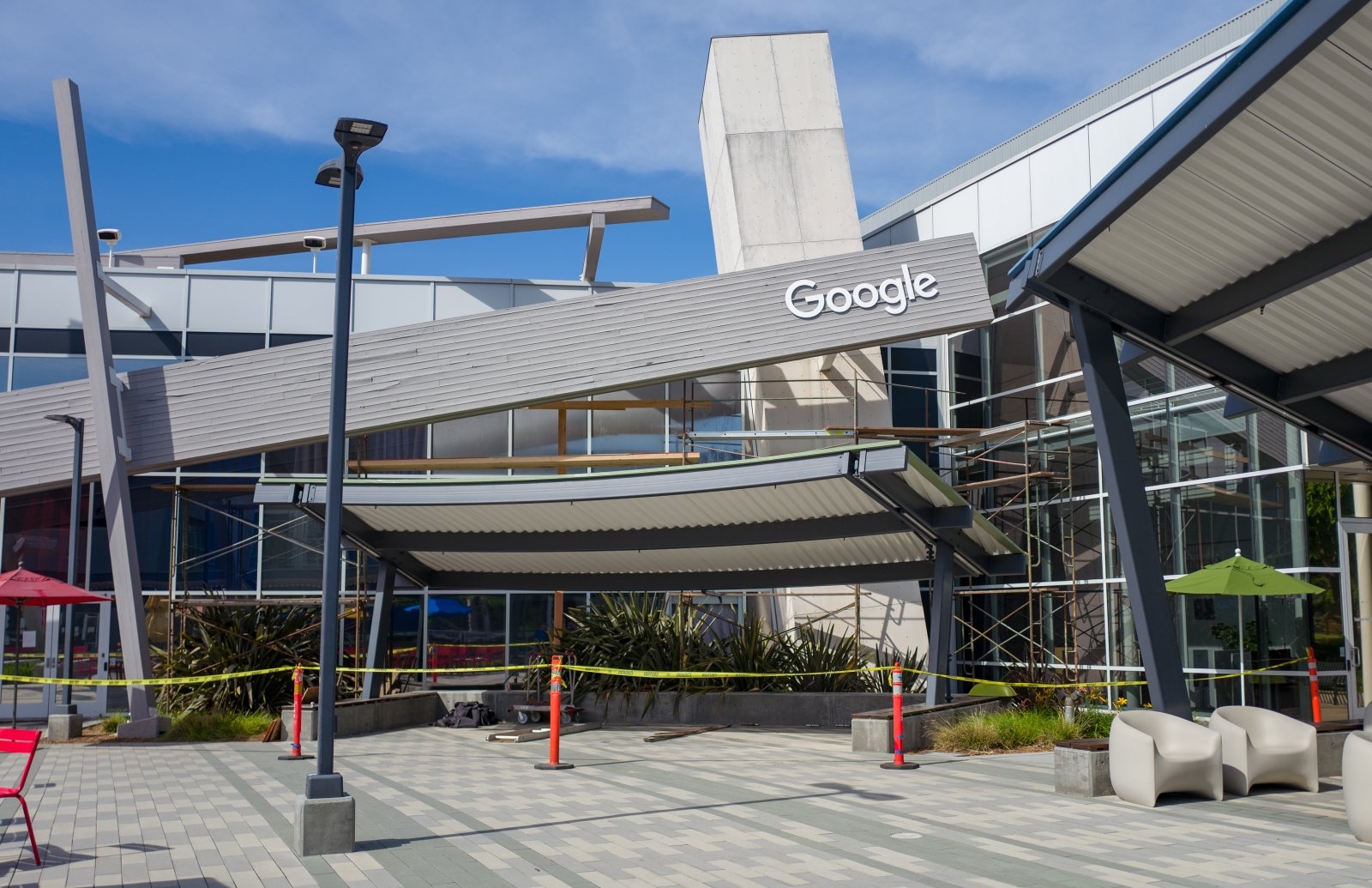 Late Friday, the Wall Street Journal and Washington Post reported, based on it anonymous sources, that the Department of Justice is preparing an antitrust probe of Google. The company has faced several similar inquiries from EU officials with billions in fines as a result, and in one case it caused Google to separate Chrome and Search from Android in the region.

There was also a major 2011 investigation in the US from the FTC — that concluded in a settlement where the company promised to change its policies — but this may be the first time the DoJ takes the lead. There aren’t many details about what may be scrutinized, beyond search and other businesses. Late last year DoJ antitrust head Makan Delrahim said there needs to be “credible evidence” of anticompetitive practices before his department issues corrective measures.

What’s particularly notable now, however is that it comes amid growing calls from politicians like Senator Elizabeth Warren to break up big tech companies. We don’t know if that could be on the table for giants like Google and Facebook (which is still in the middle of its own negotiations with the FTC), but this is only the beginning. Both the DoJ and Google have not commented publicly on the reports.