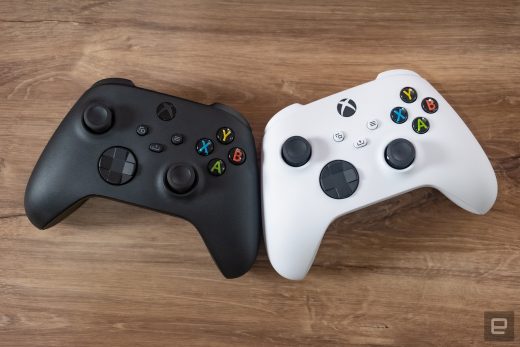 Xbox cloud gaming is coming to iOS and PC this spring 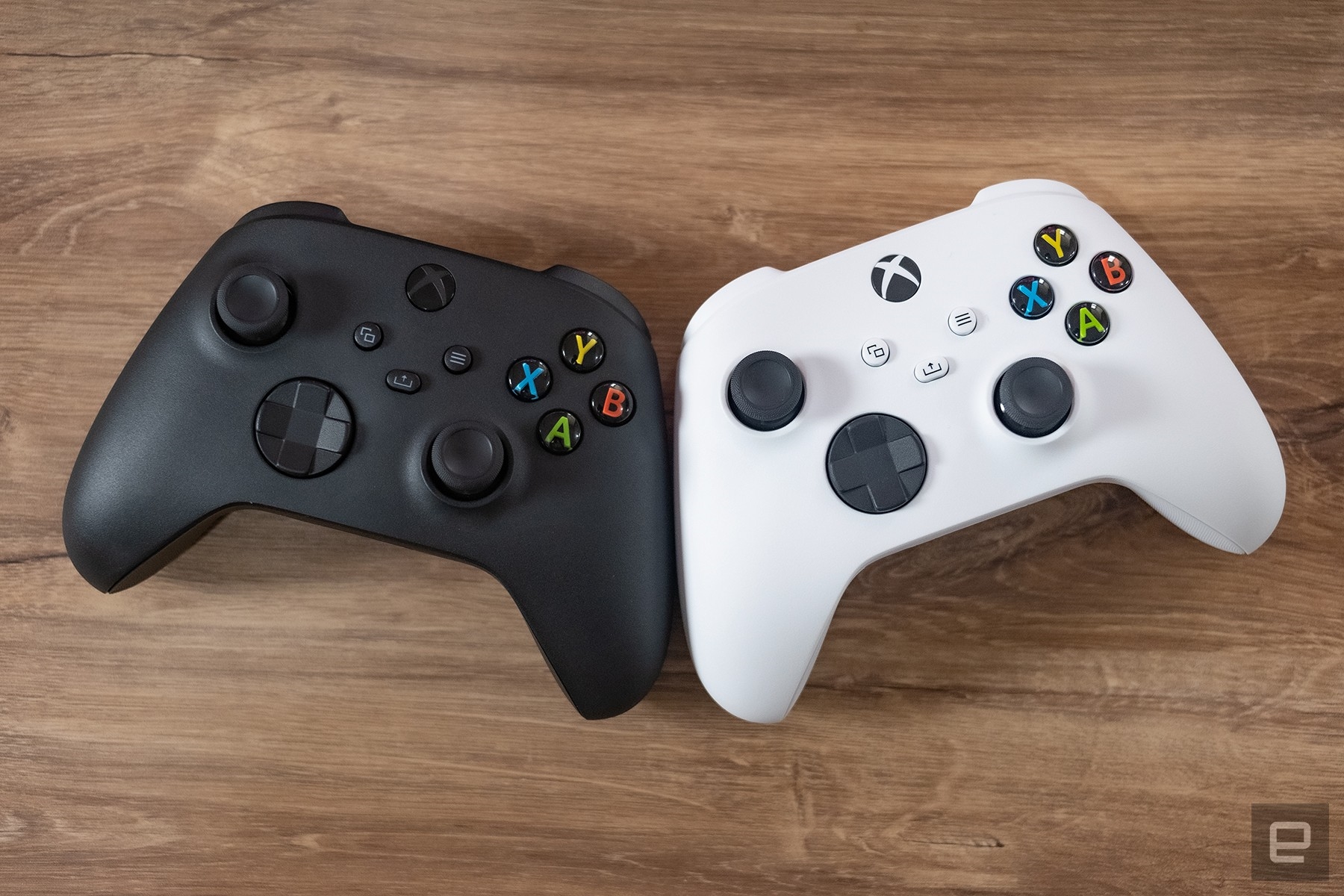 A few months after Xbox cloud gaming landed on Android devices, Microsoft has revealed that it will bring the service to iOS and Windows PC this spring. Cloud gaming is included with a Game Pass Ultimate subscription, which typically costs $15/month, and there are more than 150 games in the streaming library.

While you can already play many Game Pass titles on PC (as well as Xbox consoles, of course), the move to streaming means you won’t need a powerful rig to run many of the service’s more demanding games. You’ll be able to play them through the Xbox app or web browser on PC as long as you have a decent enough internet connection.

When Halo Infinite finally arrives next fall, you’ll be able to experience Master Chief’s latest adventure on your iPhone. Microsoft plans to make game streaming work on iOS devices through the web browser to bypass the byzantine App Store restrictions Apple placed on such services. Rival game streaming platforms Google Stadia, GeForce Now and Amazon Luna all run as web apps on iPhone and iPad too.

In a blog post announcing the iOS and PC news, Microsoft touted the success of its Xbox Series X and Series S launch last month without revealing how many consoles it actually sold. It said Game Pass engagement more than doubled in November and over 40 percent of players who joined the Xbox ecosystem for the first time did so on Series S. The latter suggests newcomers found the $299 outright cost for Series S and the Xbox All Access payment plan to be low-enough barriers to entry for this generation of console gaming.

Microsoft says it plans to expand cloud gaming to more markets next year. It recently started testing the service in Australia, Brazil, Japan and Mexico. Meanwhile, Xbox chief Phil Spencer recently hinted at plans for a Chromecast-like dongle that would allow you to stream games directly to your TV. So, Xbox game streaming could be on the way to even more devices in the near future.