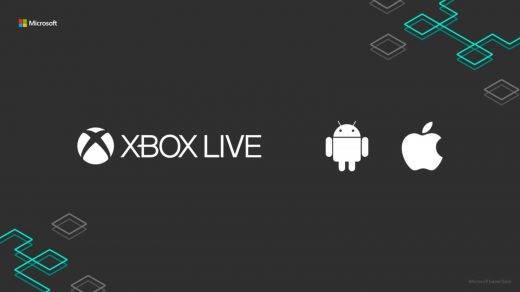 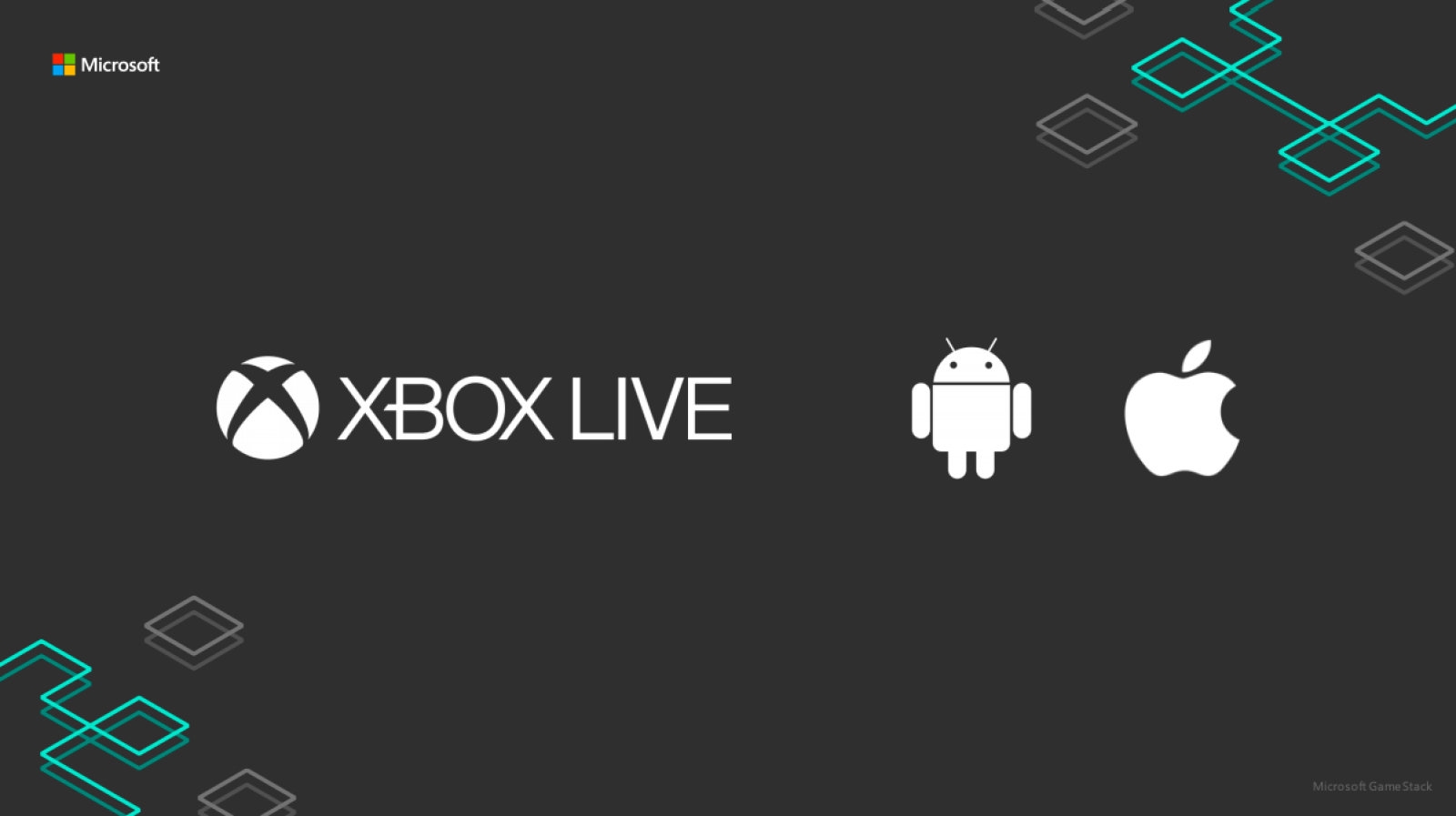 If rumors are to be believed, we may see a Netflix for video games (that you’ll actually want to use) as soon as this month. And like streaming video before it, the rise of on-demand gaming could mean coughing up for several services. But if anyone has a trump card it’s Microsoft, and now it’s preparing to use it. The company just announced that Xbox Live is coming to iOS and Android by way of a new software toolkit for developers.

“Game Stack,” as it’s known, leverages Microsoft’s game development platforms to help the industry provide for the streaming generation. Things like the Azure cloud network to keep latency low, Mixer for capturing your best plays, the ubiquitous Havok 3D physics engine, and PlayFab (an Azure-based service that handles the multiplayer backend). More will be revealed at the Game Developers Conference, which is also where Google is expected to announce its rival Project Stream service.

To be clear, the tools aren’t exclusively built for use with Microsoft’s Project xCloud game streaming hub. Though putting Xbox Live on mobiles (and with it Gamertags, achievements, and gameplay stats) lays the foundations for an inevitable streaming world, Game Stack itself is not purely built for streamable games. The toolkit could just as easily be utilized by indie developers working, for instance, on online co-op titles.

Of course, Xbox Live took some baby steps outside of Microsoft’s ecosystem last year. And we first heard rumblings of a toolkit that would offer more substantial Xbox Live integration with iOS, Android, and even Nintendo Switch in February. But now it’s becoming increasingly evident that Microsoft is shifting away from just the Xbox platform, while also trying to get its hooks into mobile gaming. The move to smartphones also pits Xbox Live against gamers’ current cross-platform social app of choice, Discord.

Under Satya Nadella’s leadership, Microsoft has put Azure at the heart of its services model. Now its money-spinning cloud network is set to provide the backbone for Project xCloud . Microsoft has also long boasted that Xbox Live is the “the fastest, most reliable gaming network,” despite tough competition from Sony’s PlayStation Network in recent years. Access to the two, along with the company’s other backend tools, could make for an attractive proposition for developers.