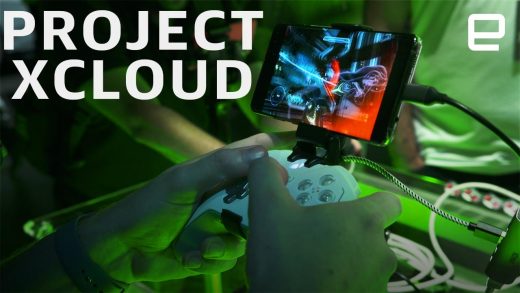 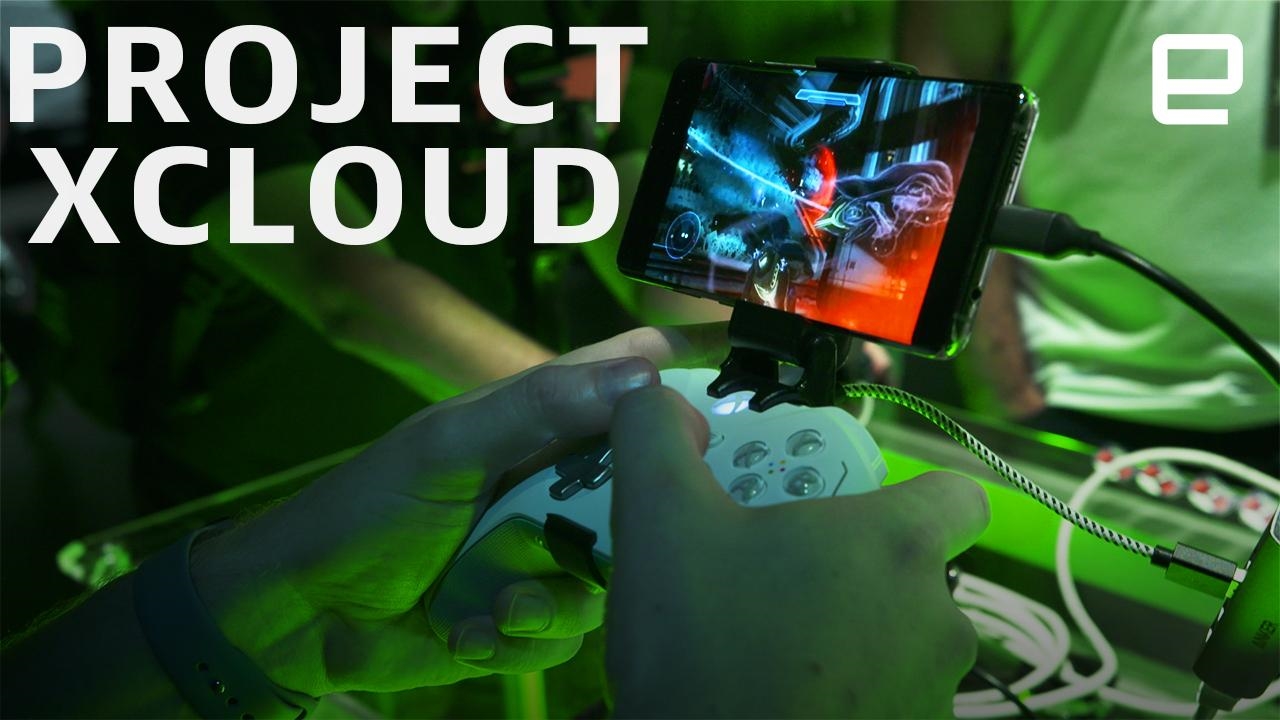 Microsoft’s Project xCloud is almost ready for public consumption. In fact, it’s launching in some capacity this October, with the ability to stream games from your at-home Xbox One to any device you own. The company’s big E3 showcase mentioned this, but not much else. Sure, we had news of the next-gen Project Scarlett console to keep the faithful hyped for what’s coming up, but concrete details and specifications are still scant. This means that getting to test the service out, with real, triple-A games was all the more important — and that’s what I just did. I played Resident Evil 7, Hellblade, Halo 5 and more through a Galaxy S10, with an Xbox controller, and it was rather wonderful.

Some caveats need mentioning immediately, though. In the chaos of a gaming show, you should never trust wireless internet signals — so the team behind the game streaming service didn’t. Instead, each phone and tablet was linked to an ethernet connection to keep data streaming smoothly.

Even at this work-in-progress state, hiccups were non-existent during my 30 minutes with several games and devices. A Microsoft spokesperson explained that these games weren’t running from a localized Xbox (like the feature coming in October) but from a data center in the Bay Area — roughly 400 miles away.

Halo 5 was running at 720p resolution and a mostly-consistent 60 frames per second. Gaming resolution is adaptable depending on device and connection speeds, as is the frame rate. Microsoft hasn’t specified the speed of the internet (or cellular service) you’ll need to run it, but there were several casual mentions regarding connectivity speeds — apparently, if you can stream Netflix, you can stream Project xCloud. It’s something that demands further testing when it launches in earnest.

The closest comparison I can make to the service is PlayStation’s existing Remote Play function, which streams PS4 games to your smartphone (or Vita handheld) if your WiFi signal is strong enough. Microsoft’s service, predictably perhaps, is far more capable.

While resolution here didn’t hit full HD (let alone 4K), there were hardly any artifacts and graphical glitches from the game stream. Characters and textures looked crisp on the mobile screen, and everything ran fluidly. It was like playing an Xbox title on a smaller screen, unadulterated.

Rigged, incredibly stable data connections aside, it’s as impressive as Google’s Stadia, arguably the Xbox’s biggest game streaming rival at this point. With a very similar sales pitch — play your games anywhere — it could all boil down to which services have the stronger game selections. Ubisoft just announced its very own, $15-a-month subscription service that will play nice with Stadia. There’s no word on whether it’ll come to xCloud.

Microsoft announced that all Xbox One games would be playable on its streaming service, and at E3 the company continued to bolster its exclusive game lineup.

In the next few years, that could turn out to be very important.