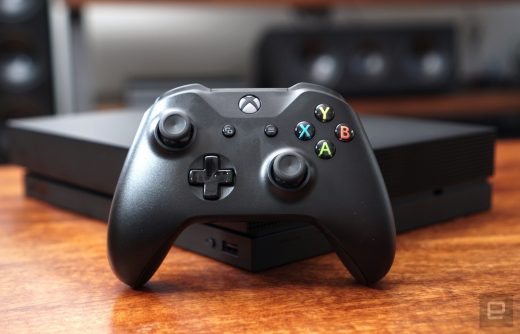 Xbox One may work with Alexa and Google Assistant 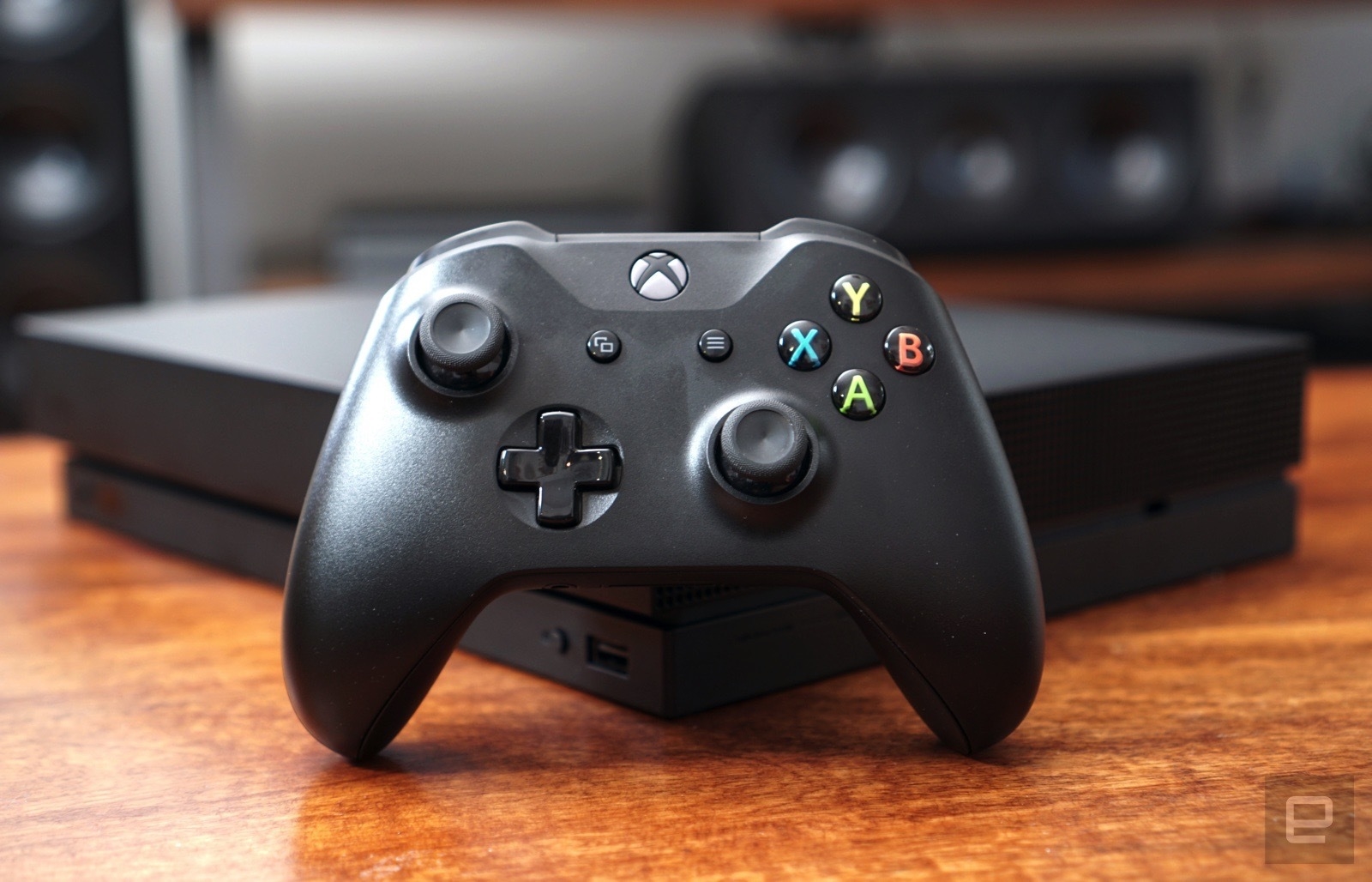 You can already use Cortana if you want to command an Xbox One with your voice, but that’s not very practical now that Kinect is no longer an option for the console. Microsoft may have a simple solution: take advantage of the smart speakers you already have. A Windows Central source has leaked details of what appears to be Xbox One support for Amazon Alexa and Google Assistant in addition to Cortana. Reportedly, you have to enable the feature in the system’s preferences and then install the relevant skill for your AI helper of choice.

It’s not certain what commands would be available, but it wouldn’t be out of the question to anticipate media controls (say, launching Netflix or pausing a movie) or navigating to specific screens in the main Xbox interface.

The bigger question surrounds availability, provided the feature makes the cut in the first place. Microsoft tends to save its biggest Xbox One software updates for the fall, but it’s not necessarily going to insist on launching an upgrade like this on a rigid schedule. Remember how the Cortana update arrived months later than expected? Given that we’re hearing about this mere days before E3, though, it’s possible that Microsoft might mention Alexa and Google Assistant support in the near future.