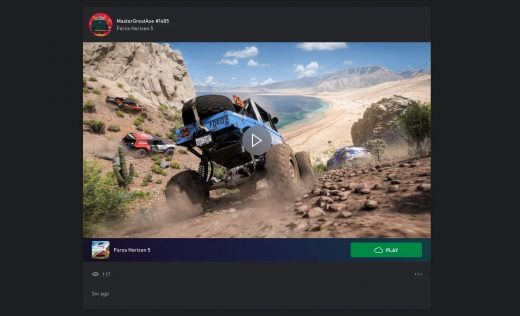 Microsoft is rolling out an Xbox update that includes handy consoles and cloud gaming features. There’s a new way to hop into a game. When a friend shares a screenshot or game clip that catches your eye, you’ll be able to tap the play button on a computer or mobile device and fire up the game in a browser.

For instance, if you’re on your phone and see a cool Forza Horizon 5 clip that your friend posted, you can start playing the game just by clicking the button. Given that this is a cloud gaming function, you’ll need an Xbox Game Pass Ultimate membership to use it.

Xbox’s take on the feature doesn’t seem quite as advanced as Stadia’s State Share, however. The latter allows you to join a game at the same point as someone else and experience a world exactly as they left it just by clicking a link. 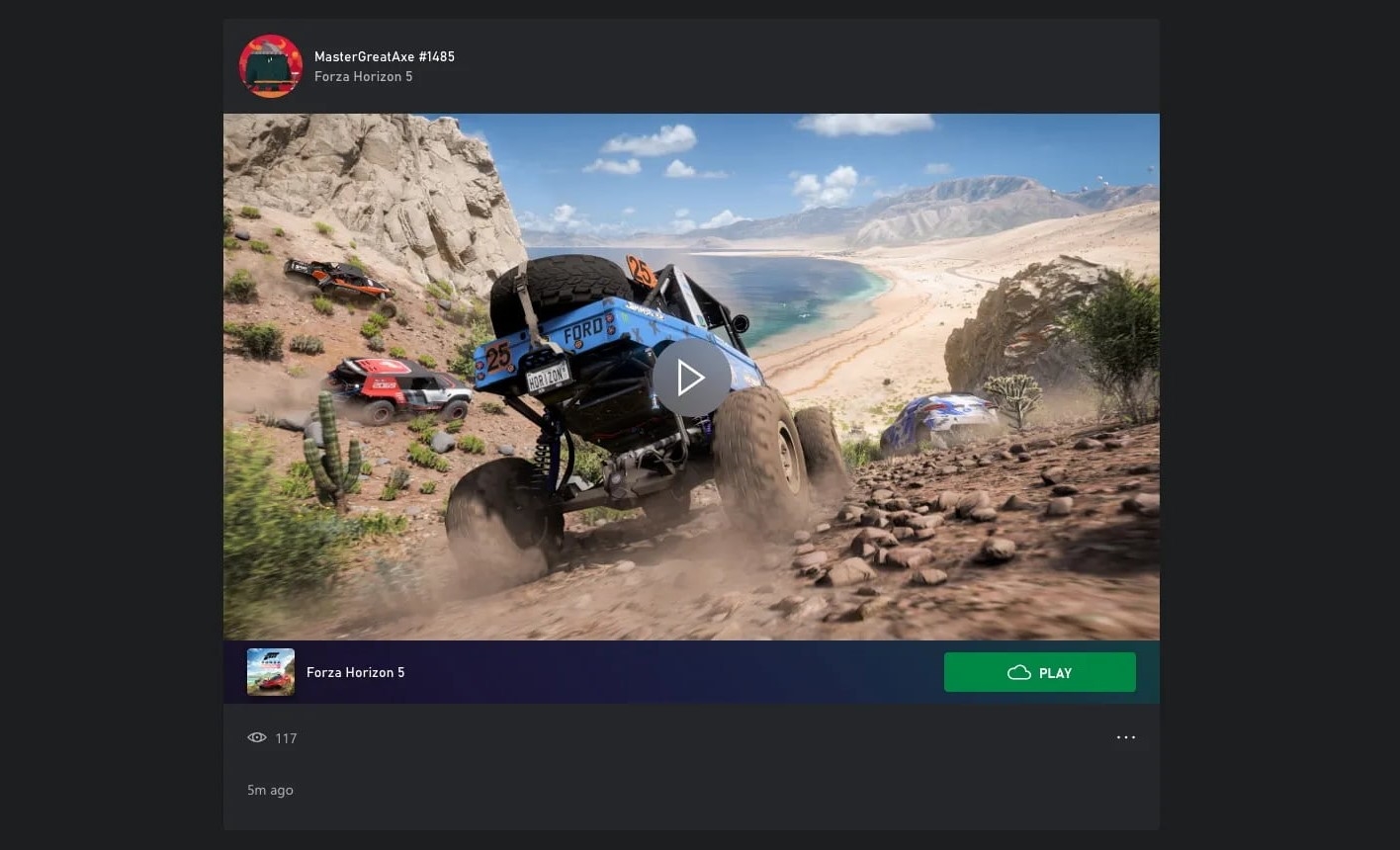 There’s another welcome feature that’s available on Xbox Series X/S starting today: noise suppression for party chats. Microsoft says it can keep sounds like controller clicks, your breathing and background noise out of your friends’ ears.

Noise suppression, which Xbox started publicly testing back in May, will be enabled by default. If you want your pals to hear music you’re playing in the background, you can switch it off from the Parties and Chats options in the guide. Microsoft plans to bring the feature to more devices in the near future. 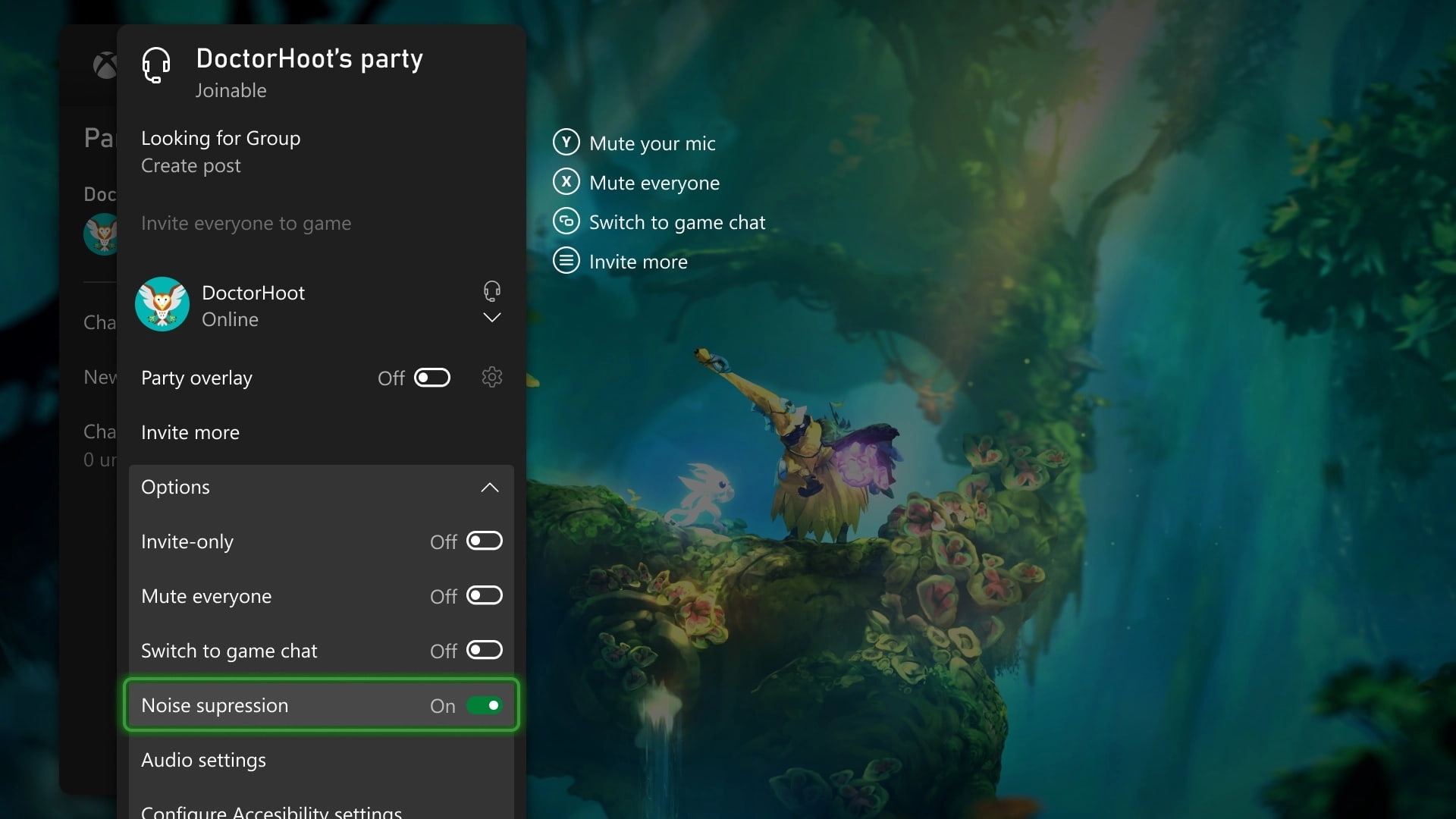