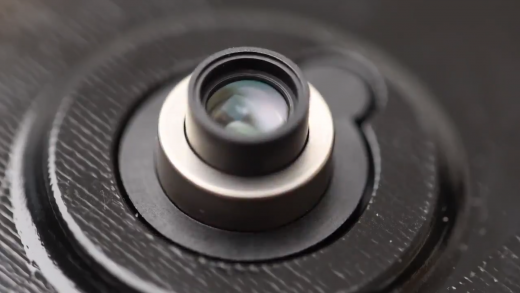 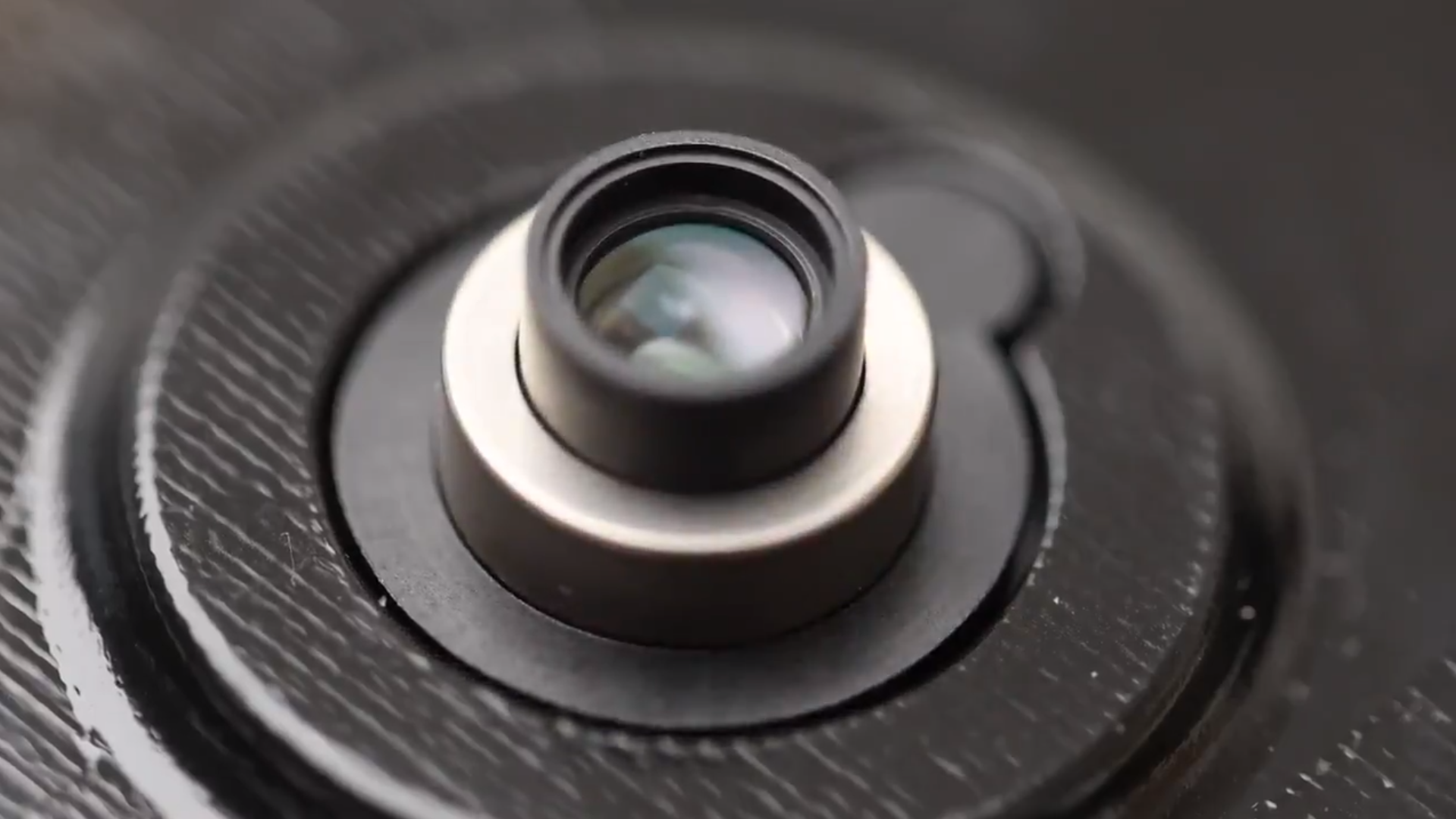 Xiaomi continues to experiment with phone cameras. It showed off an under-display selfie camera earlier this year and was among the first to introduce a 108-megapixel sensor on a phone. Its Mi Mix 3 flagship even has a sliding screen to reveal a sensor on the panel behind. This time, though, the company is squeezing serious camera tech onto the small body of a smartphone. It tweeted today two concepts — one is a retractable 120mm-equivalent wide aperture lens and the other a 50mm-equivalent telemacro.

In a video posted to its Twitter, Xiaomi revealed a handset with cameras on its back, and a close-up shot of the lens popping in and out of the device. The movement was fairly quick, with the lens appearing fully extended and retracted within a second. But it wasn’t so fast that it seemed to spring out like a jack-in-the-box.

Xiaomi said the concept was inspired by “traditional camera designs” and is “optimized with bigger aperture and upgraded stabilizer” for better portraits and low-light shots. It didn’t share any photo samples or other details on how soon we’d see this tech on a real product, though.

We are also proud to introduce this powerful telemacro lens that could help to archive professional-level photography experience. Would you like to see more technology like this in the future? #InnovationForEveryone pic.twitter.com/3Xd6SSJG13

The company also posted a video showing how its telemacro lens would work, allowing smartphone photographers get sharp, bright colors even in super close up photos. The telemacro is a 2-in-1 telephoto and macro lens that zooms in closer to a subject and lets users adjust focus when ready.

Again, no official word from Xiaomi on when we’d see these camera features on an actual phone. But given the company’s history with rolling out its more innovative projects, I wouldn’t be surprised to see them show up in a real product launch in the near future.