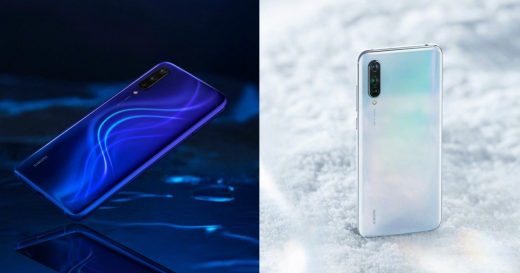 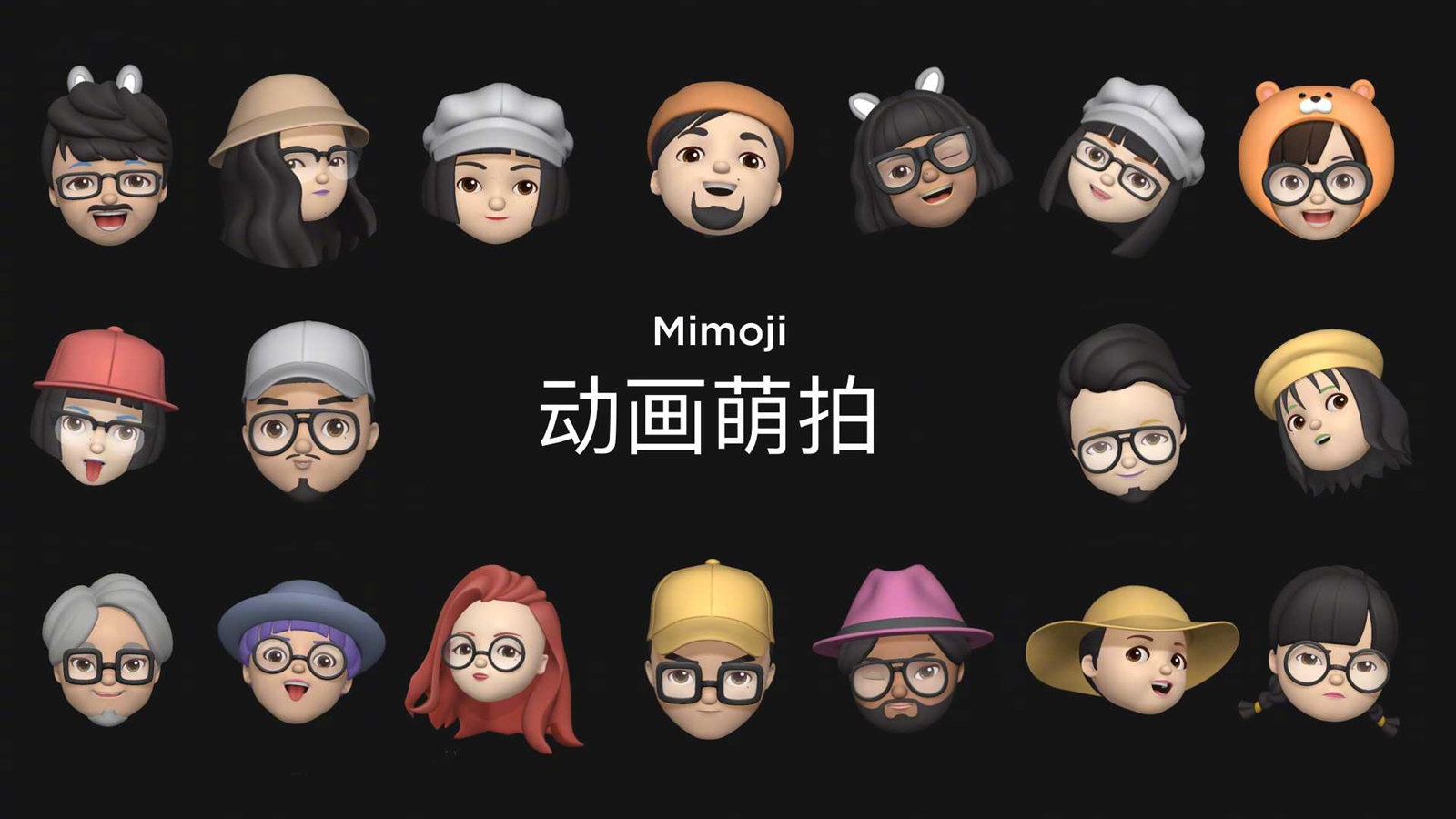 Xiaomi has a long history of shadowing Apple’s moves, and that now includes one of its cutesier inventions: Memoji. As part of the launch of its CC9 phone series, Xiaomi has introduced human “Mimoji” (it previously had animals) that are a not-so-subtle riff on Apple’s 3D avatars. While Apple doesn’t have a lock on the concept — ask Samsung — the art style is uncannily close, right down to the giant eyes and tiny tongues. It’s just a matter of different hat and hair styles.

As it stands, the phones are closer in appearance to Huawei’s P-series than anything from Cupertino, right down to the vertical lettering, in-screen fingerprint reader and teardrop camera notch on the front. They’re mostly upper-mid-range devices, though. The regular CC9 has a Snapdragon 710 chip, a 6.4-inch “full HD+” AMOLED screen, a triple-camera rear setup (48MP main, an 8MP wide-angle and 2MP depth-of-field) and a 32-megapixel front camera to help create those Mimoji. The lower-cost CC9e makes do with a smaller 6.1-inch display, a Snapdragon 665 and less RAM (4GB versus 6GB) in its base configuration, while a Meitu Edition of the full CC9 includes 8GB of RAM and custom-tuned cameras.

Xiaomi’s phones go on sale in China starting July 5th for the regular CC9 (July 9th for the CC9e). We wouldn’t count on the company getting in hot water for its Memoji-alikes due to China’s softer stance on intellectual property, but it’s also safe to say you won’t see an official debut in the US. Something tells us Apple wouldn’t take kindly to this. 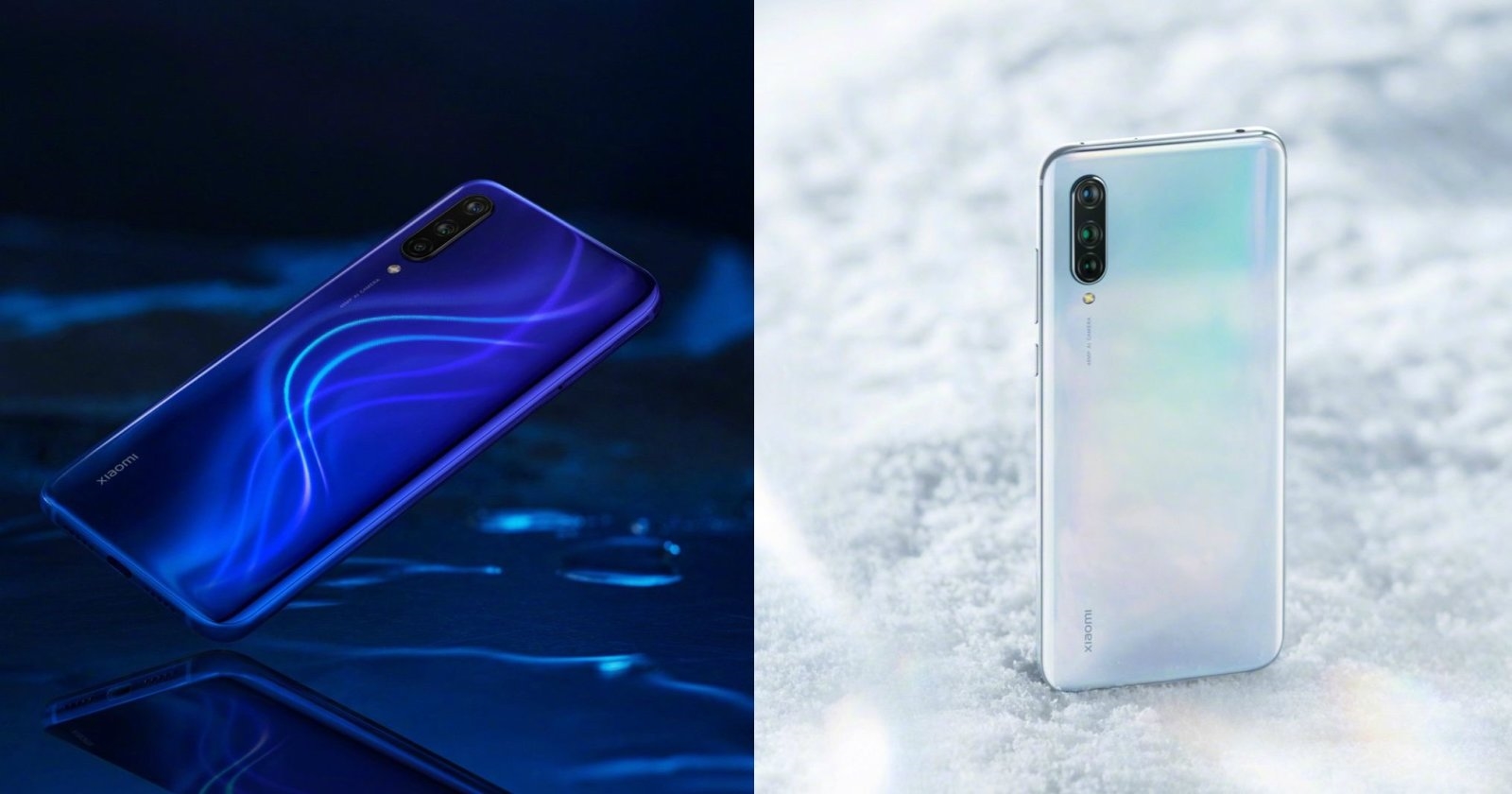