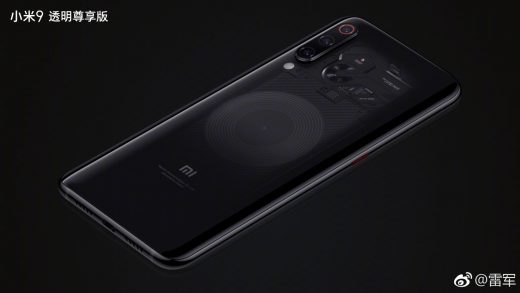 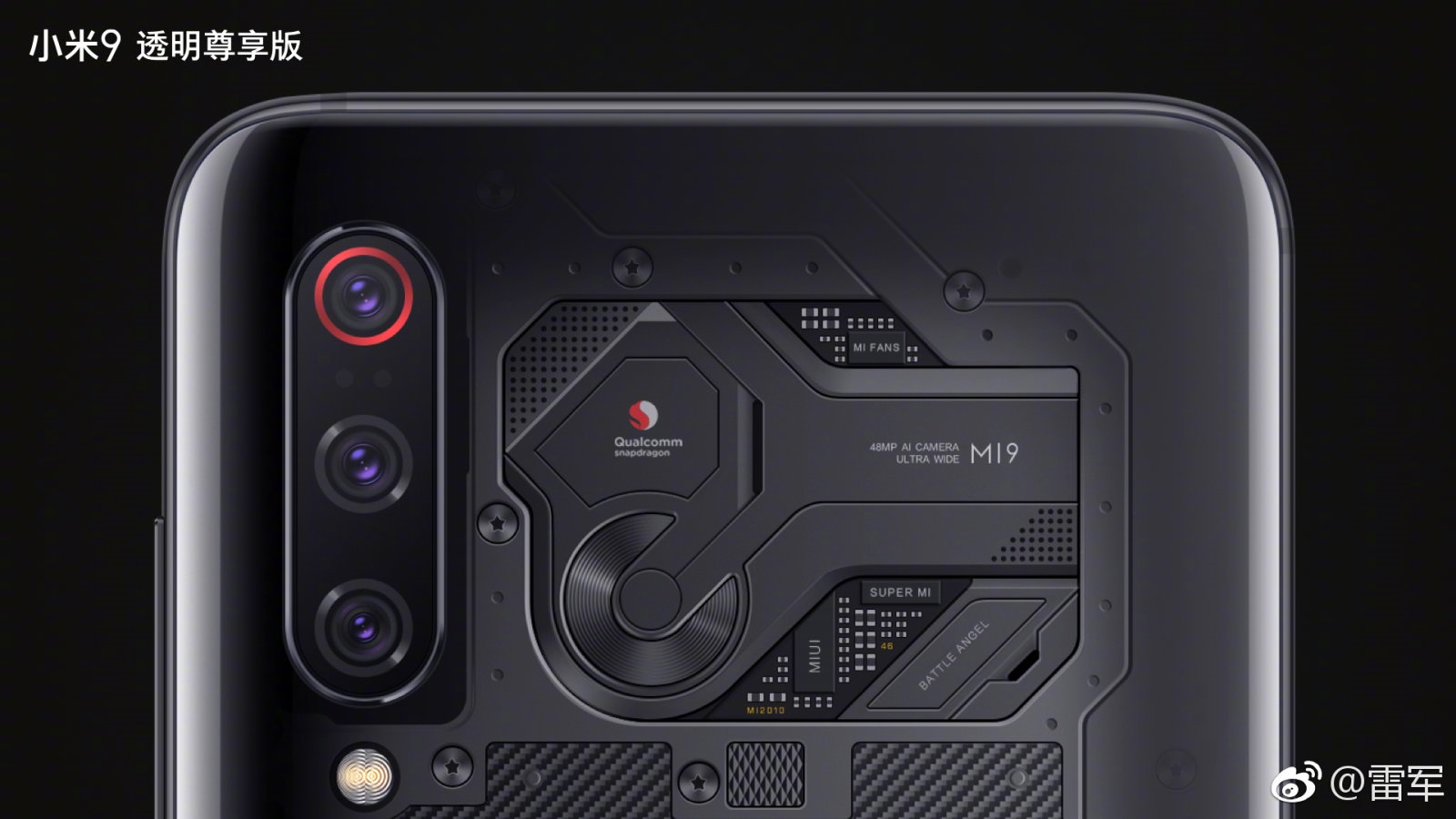 Remember that transparent Xiaomi Mi 8 phone that doesn’t actually show what’s inside the device? It must have gotten a pretty good reception, because the phonemaker has gone through the trouble of designing a fake-transparent version of the upcoming Mi 9. Xiaomi chief Lei Jun has posted some photos, which look like renders, of the Mi 9 Explorer Edition on Chinese social media platform Weibo.

As Android Police noted, the company has taken a different approach this time. Instead of insisting that the circuit board visible to the eye is the real deal like the company did with the Mi 8, Jun has laid out how Xiaomi etched a stark design on a 0.3mm aluminum sheet. He explained that the phonemaker will carve out the design on the sheet with a CNC machine using a tiny cutter to create all its tiny details. 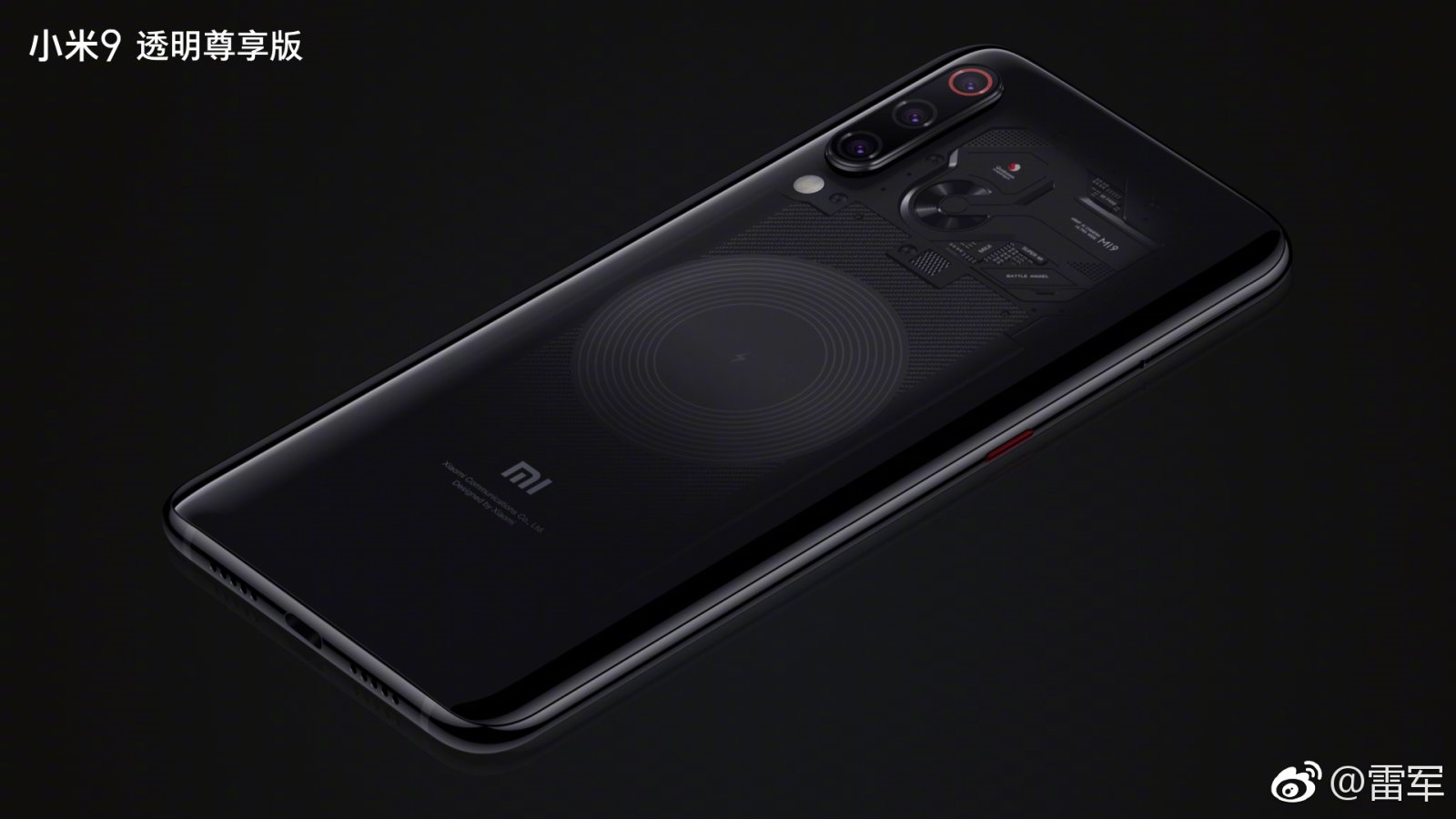 In addition to explaining the process, Jun has also revealed that the phone will be equipped with a 7-piece lens, 48-megapixel rear AI-powered camera that features an f/1.47 aperture and 12GB of RAM. Like the Mi 8 Explorer Edition, the fake board comes with a prominent shoutout to Qualcomm, though it does have other written elements, including “Battle Angel,” “Mi Fans” and “Super Mi.” Jun said the aluminum sheet also acts as a heat sink, so it’s not purely a visual element.

Unfortunately, it’s not clear if the Explorer Edition will be released at the same time as the basic Mi 9 later this month. Xiaomi started selling the transparent version of the Mi 8 a couple of months after the device’s launch date, though, so you might have to wait for this one, as well.