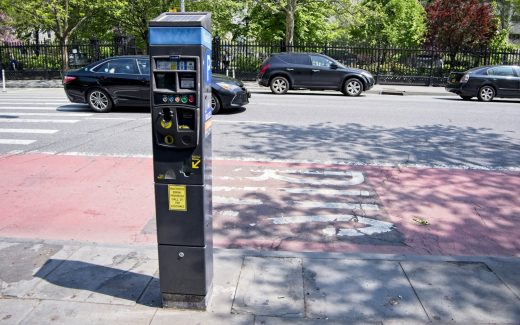 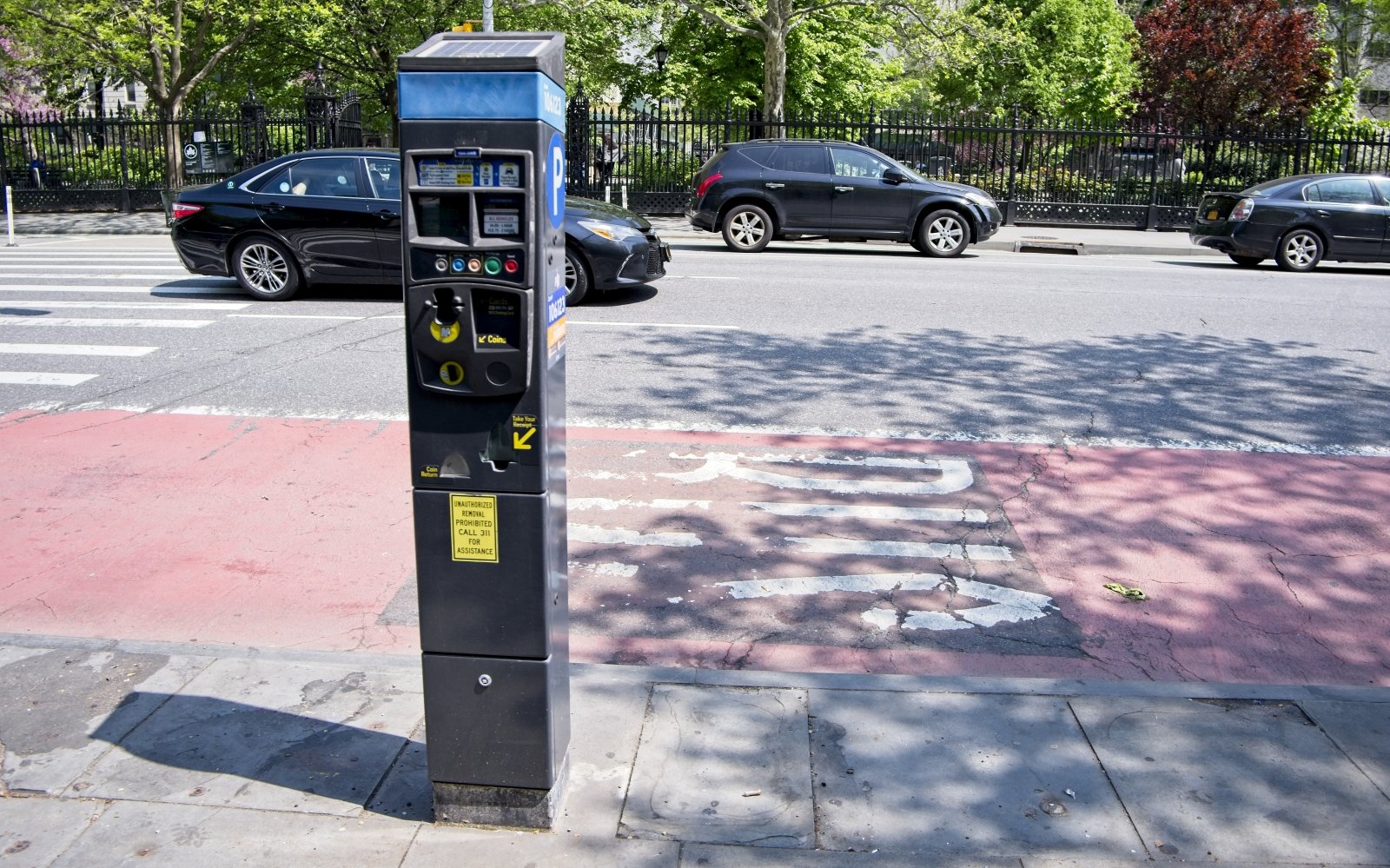 A software glitch is causing parking meters throughout New York City to reject credit and prepaid parking cards, The New York Times reports. The payment software was set to expire on January 1st, and the vendor reportedly failed to update the software before the new year. So, at the stroke of midnight Wednesday, the city rang in a bug reminiscent of those feared around Y2K, which predicted computer systems would crash.

According to the NYC Department of Transportation, crews are out reconfiguring the software meter by meter. It’s unclear how long that will take, as the city has 14,000 meters covering about 85,000 parking spaces.

The meters are still accepting coins and the free ParkNYC.org app. The city hasn’t said how it will handle all of the tickets issued while the payment software is down.

We’ve received reports across the city of parking meters not accepting credit cards. DOT crews are out fixing the issue. In the meantime, meters are still accepting coins & the free #ParkNYC app, available at https://t.co/iCQhX2wHF4, App Store, GooglePlay. pic.twitter.com/yzVU21jyqr