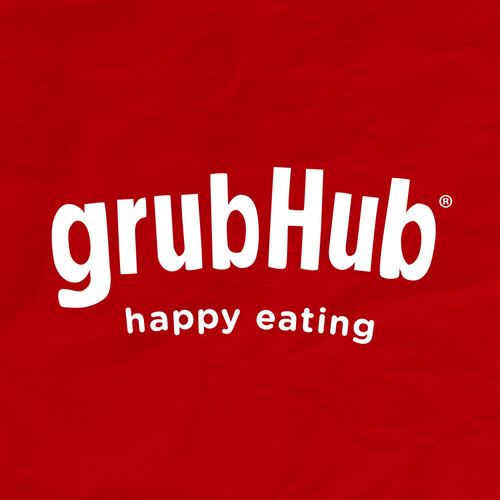 Driverless robots will deliver food to students on college campuses in the United States through a deal between Russian tech giant Yandex and online food-ordering company GrubHub.

The multi-year partnership was announced Tuesday. Financial terms were not disclosed.

The technology is the same type that powers its self-driving cars.

Yandex began testing autonomous delivery robots in 2019 and already operates at some locations in central Moscow and in Ann Arbor in Michigan. In fact, Yandex rovers have been operating commercially in Russia since late 2020, delivering thousands of orders from restaurants and grocery stores via the food delivery platform Yandex.Eats and the Yandex.Lavka express grocery delivery platform.

Since April 2021, Yandex rovers have also been delivering orders from local restaurants in Ann Arbor, Michigan.

The company, in a release, said its autonomous delivery robots can navigate pavement, pedestrian areas and crosswalks and reach campus areas that are not accessible by car.

As the rover approaches its final destination, the diner will receive a push notification. Getting a meal is as simple as opening the rover’s hatch via the Grubhub app.